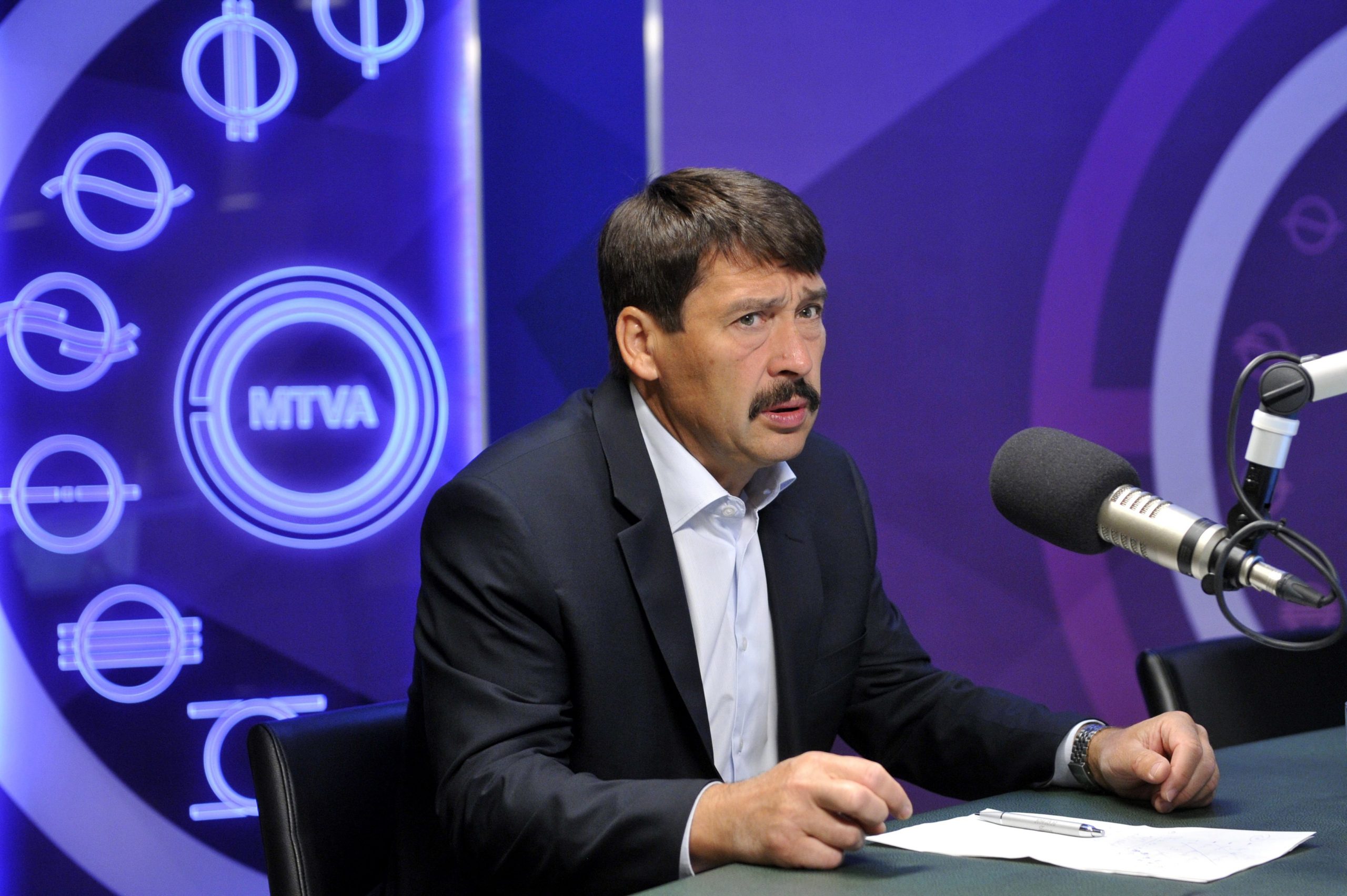 President János Áder in his podcast on Monday discussed an oil spill on December 12, when some 6,500 litres of oil spilled into the Danube near Szigetszentmiklós, south of Budapest.

In his podcast, Kék bolygó (Blue Planet), Áder talked to Gabriella Siklós, the spokeswoman of the General Directorate of Water Management (OVF), who said damage control had started quickly thanks to early reports of the spill. The authorities have isolated a 1,830 square meter area within the Danube and successfully stopped the pollutant from spreading further.

Even so, the ecosystem of the area is expected to take decades to regenerate, she said. 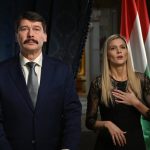 President Áder: Let Us Be Grateful for Lives Saved