Hungary Prepares To Build Anti-Migrant Fence Along Border With Romania 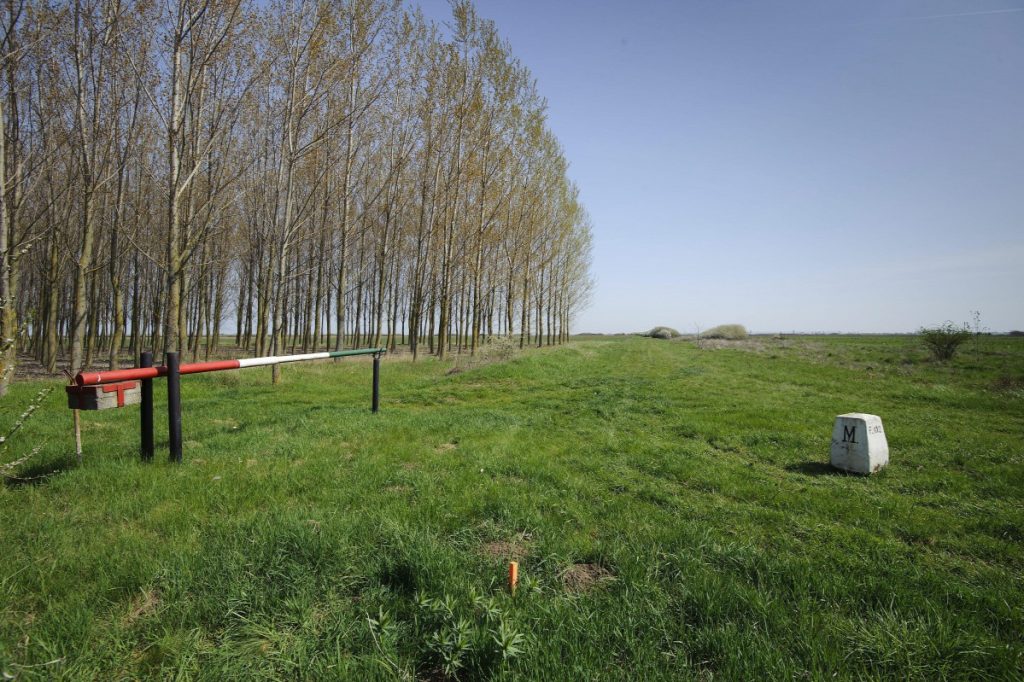 Hungary has begun preparatory works to extend the anti-immigration border fence already in place on the country’s southern frontier to its eastern border with Romania as authorities expect migratory pressure to weigh on Hungary from the east.

According to public television’s reports, preparatory works to build the border fence have begun at thirteen settlements in the country’s eastern Hajdú-Bihar county. For example, red stakes have already been planted along the track of the planned fence at Berekböszörmény, near the border settlement of Ártánd.

The so-called “geodesic marking” of the state boundary on Hungary’s border with Romania is currently under way but the construction of the fence itself has not yet begun, the country’s Ministry of Defence has said. The stakes, which are being laid down over the next days, serve to mark the exact trace of the border, the ministry said.

Yesterday, cabinet chief János Lázár confirmed at a municipal meeting that the government is prepared to build the anti-immigration border barrier along the entire, approximately 470-kilometre length of the Hungarian-Romanian border within a few weeks.

On Sunday, the military disclosed that it has started to strengthen certain sections of the temporary border fence on the Hungarian-Serbian border due to the increasing number of illegal crossings over the past days. 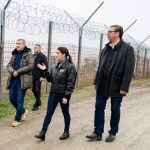