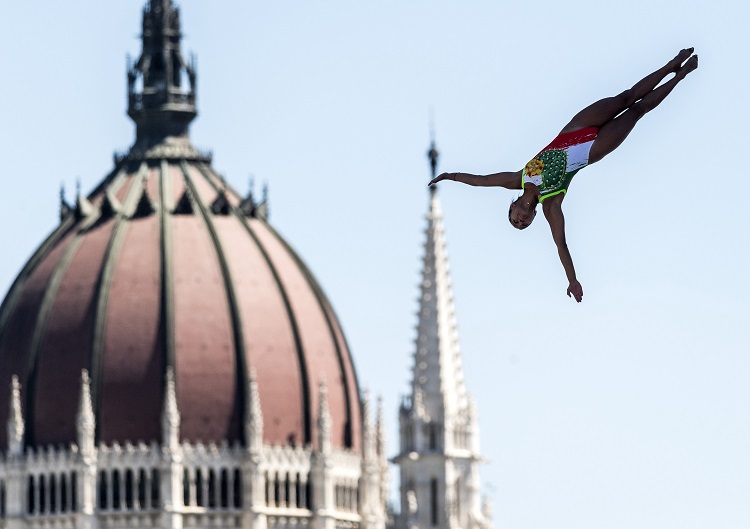 Hungary’s sports facilities now make it possible for the country to host “just about any discipline of sport”, the state secretary for sports said on Wednesday.

Speaking to public broadcaster M1, Tünde Szabó said it was a testament to Hungary’s sports diplomacy that it had managed to secure the rights to host multiple Olympics qualification world championships this year.

“It was one of our main goals to bring as many international sporting events to Hungary as possible,” she said. 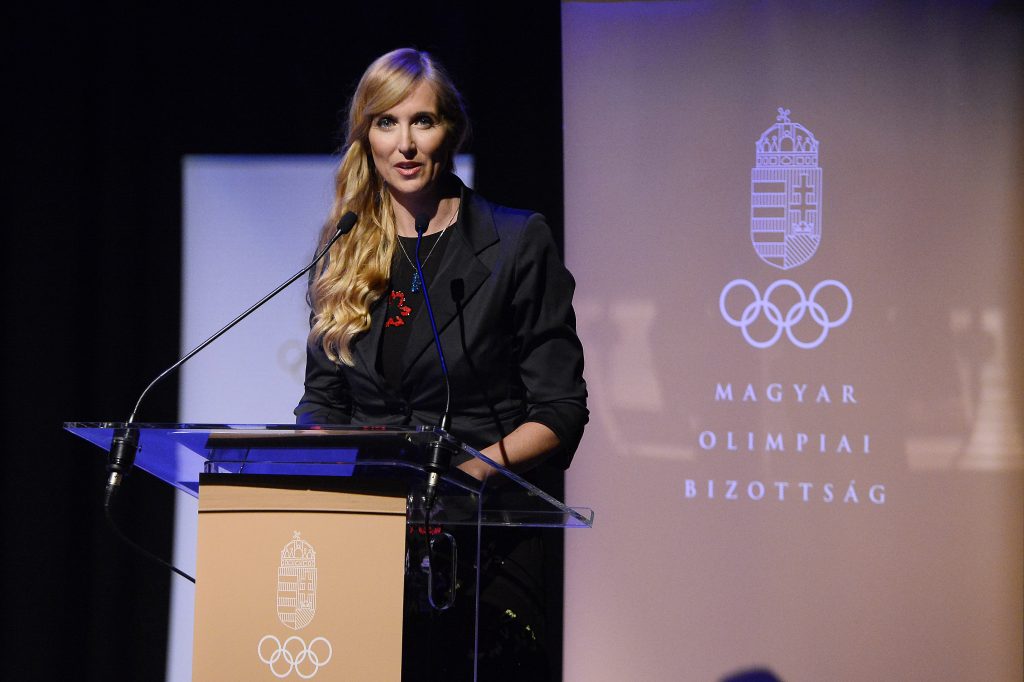 She noted that the series of world championship events hosted by Hungary this year began with the World Table Tennis Championships in April. This was followed by the World Fencing Championships in July and next on the schedule is the ICF Canoe Sprint World Championships to be held in Szeged, in southern Hungary, in two weeks’ time, she said. At the beginning of next month, Budapest will host the World Modern Pentathlon Championships, the state secretary added.

In addition, the Hungaroring race track has just hosted the 12th round of the 2019 FIA Formula One World Championship this past weekend, Szabó noted. She added that altogether, some 230,000 fans had attended the Grand Prix weekend.

“It’s uplifting to be in front of such sports-loving spectators,” Szabó said. “This event [F1] also draws a lot of foreign visitors, which is very important for sports tourism and the economy as a whole.” She added that Hungary is also said to be a favourite location of the Formula One drivers and teams.

As regards last month’s World Fencing Championships, the state secretary noted that the event’s opening ceremony had been attended by International Olympic Committee President Thomas Bach, who said then that Budapest was now “undoubtedly one of the world’s most significant sports capitals”.

“I had the chance to meet him and he told me the same thing,” Szabó said of Bach. “He’s very glad that we’re hosting so many major events,” she said, underlining the importance of Hungary having the necessary sports facilities for hosting international events. “We’re capable of hosting just about any discipline of sport.”

Szabó called it a “major achievement of Hungary’s sports diplomacy” that Budapest has secured the rights to host the 2027 World Aquatics Championships. She also underlined the importance of nurturing young athletes.

“We were able to launch a major development scheme in individual sports disciplines in 2013,” she said. “We can already see the benefits of that.”

“These funds cover a lot,” she said. “That we can spend this much on this area presents a huge opportunity for athletes and industry players.”