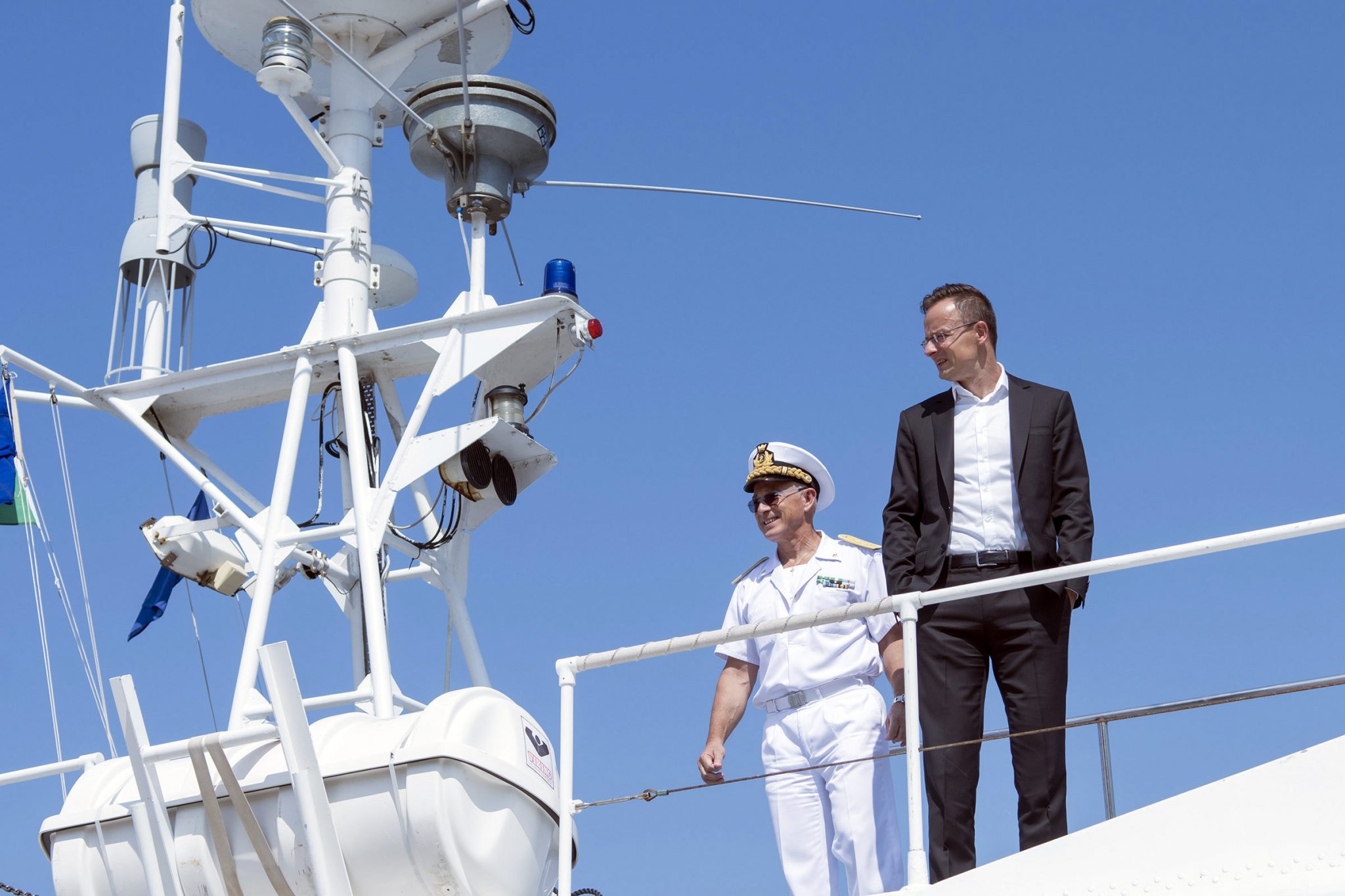 Last week, Italy and Hungary officially inked the deal that grants Hungary concession rights over a 300m-long expansion of seafront in Trieste. The 32-hectare area of land will soon see the establishment of a Hungarian managed port and distribution warehouse. The investment is expected to increase trade relationships, potentially focusing on the east.

In total, the Hungarian state paid 31 million euros to Italy for 60 years of concession rights of the area. According to Foreign Minister Péter Szijjártó, the creation of necessary infrastructure would total around 100 million euros. He called the agreement “one of the most important deals in recent years,” saying it was a strategically important one for Hungarian firms and the country.

The total traffic passing through the port is estimated to reach about 2 million tons or about 70-80 thousand containers per year.

Koper out, Trieste in

It has long been known that Hungarian foreign diplomacy has targeted a maritime exit with the aim to help and increase the trade of Hungarian companies. For a long time, talks of obtaining the Koper port circulated in the media; however, that project failed, in large part due to Orbán’s ally, right-centrist Janez Janša’s failure to (re)gain leadership of Slovenia.

Meanwhile, in Italy, Matteo Salvini emerged, and the far-right Interior Minister quickly became a close ally of Fidesz and Orbán. The Astro-Hungarian Monarchy’s former important port, Trieste, which is just kilometers away from Koper, soon seemed the obvious choice.

One of the top conveniences of Trieste is its vicinity, in comparison to other seaports, for example Constanța, which thus far leads in the maritime transport of Hungarian goods. According to the original goals of the government, companies can now get to the sea exit by road or rail within 24 hours. Also, the port will enjoy a certain degree of autonomy and customs- and bureaucratic administration will be done according to Hungarian law and rules, another advantage for Hungarian firms.

Italy expert professor Béla Szomráky told pro-govt state channel M1 that Hungary “was indeed in need of the port, if it really wants to improve relationships.” He added that expectedly, trade flow with Asia would increase.

Many now speculate about the Hungarian government’s other giga-project, the expensive Budapest-Belgrade rail construction that aims to grant better reachability from and to Piraeus port, which by now is almost entirely owned by China. In March, Italy became the first member of the Group of 7 nation (G7) to participate in China’s vast ‘One Belt, One Road’ infrastructure project. The Italian chapter of China’s project focuses on two Italian ports: Genova and Trieste.

According to speculations, this may involve a shift in importance towards the Italian port and a downplay of Piraeus’ role. Also, Trieste is much better located than the Greek city from Hungary’s point of view as it is closer, with fewer countries in-between, and better road infrastructure. 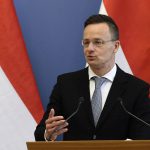 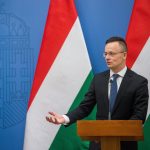