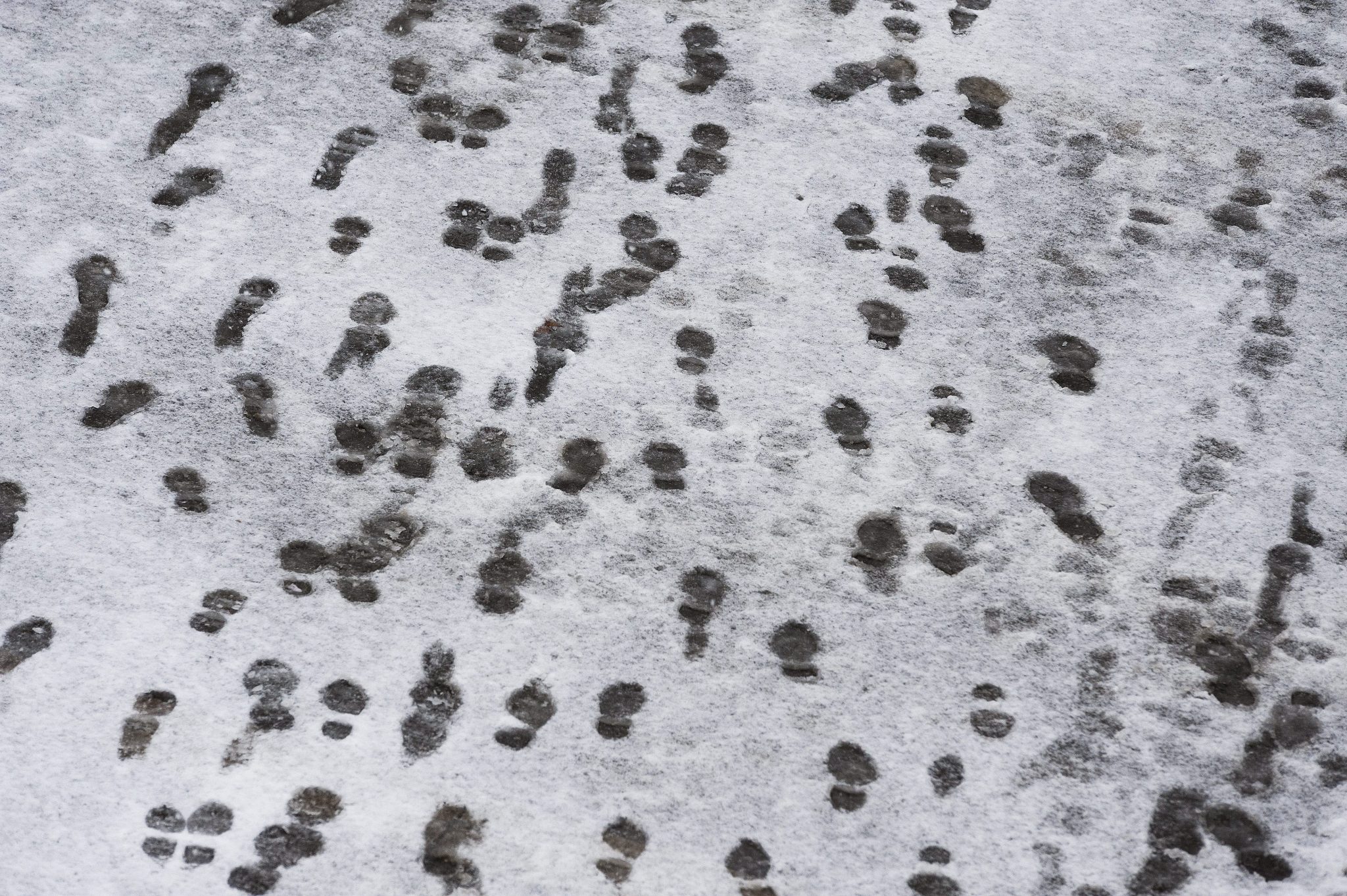 According to the preliminary data, the number of live births increased by 8.2 percent in December 2019, while the number of deaths fell by 8.1 percent compared with the same month of 2018. The rate of population decline in December eased by 32 percent year on year.

A regional breakdown shows that population figures declined in every county and region of the county last year.

KSH noted that the estimated total fertility rate was 1.49 percent, the same as in 2018.

The estimated total population of the country, including the net effects of migration, was 9,769,000 at the end of 2019. 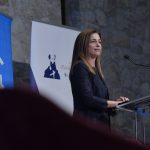 Resisting Negative Demographic Trends Continues to Be a Priority