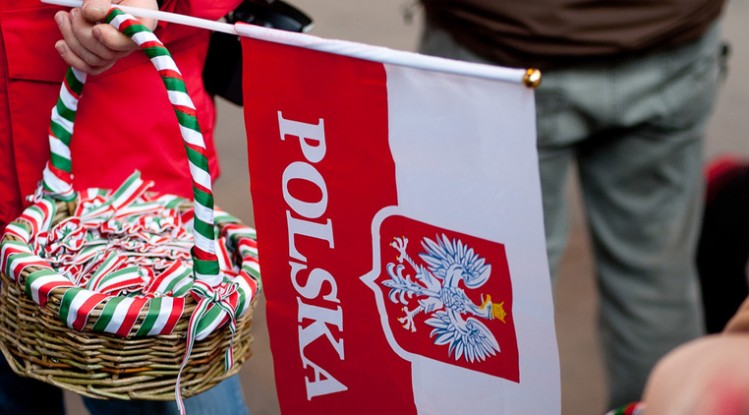 Poland is supporting the lawsuit filed by Hungary at the European Court of Justice concerning the EU migrant quota last December because it considers Hungary’s complaint legitimate, the country’s Minister of Justice announced after talks with his Hungarian counterpart László Trócsányi. 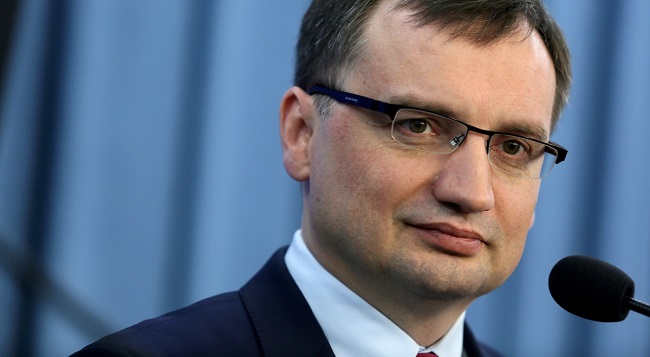 “We are of the opinion that Hungary’s complaint is well-founded”, Zbigniew Ziobro said on Friday, adding that his country is backing Hungary’s complaint against the quota system, adopted by EU countries’ Ministers of Interior last September, on the compulsory distribution of 120 000 migrants. The Polish Minister of Justice will file its own supplementary legal arguments to the lawsuit, he added.

In response to the announcement, his Hungarian colleague László Trócsányi told the press after the ministerial meeting that Hungary owes gratitude to the Polish government for its solidarity with Hungary and support for the anti-settlement quota lawsuit.

In his regular Friday morning radio interview, Prime Minister Viktor Orbán revealed his bid to form an international alliance over the next week against the EU’s mandatory migrant quota system.