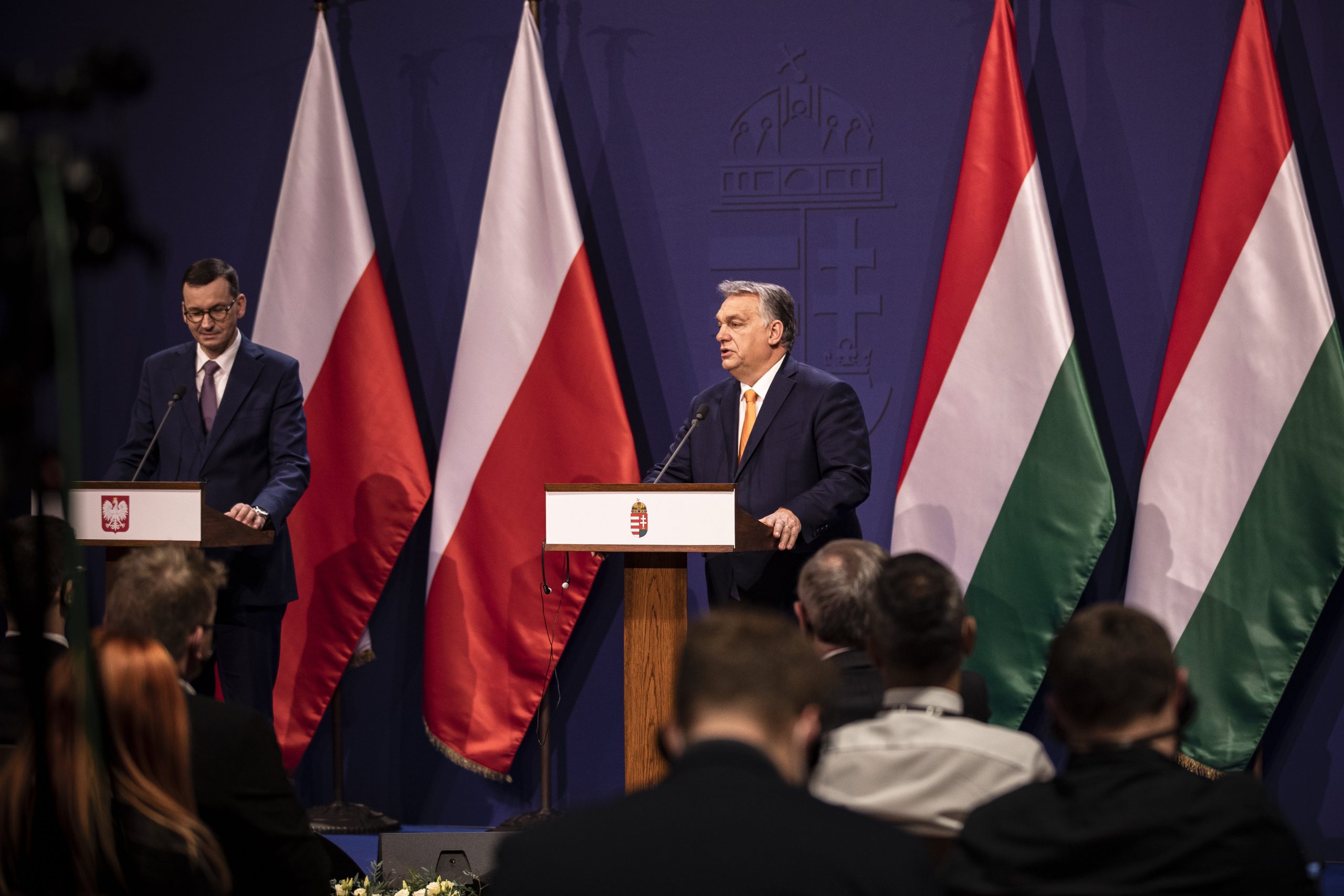 A left-wing columnist finds Hungary’s legal challenge to EU rule of law conditionality rules controversial. A pro-government pundit thinks that the EU should focus on vaccine distribution rather than trying to punish Hungary and Poland.

Background information: Last week, Hungary and Poland filed a legal challenge to contest the linking of EU funds to the rule of law. As a result, the application of the new rules will be delayed. In an opinion piece in Magyar Nemzet, Minister of Justice Judit Varga, as she announced the legal challenge, accused the Left of using the concept of rule of law as an arbitrary political tool. In her article, published on the Magyar Nemzet website in Hungarian, English, French and German, Ms Varga wrote that “every state interprets the rule of law in light of their own historical, social and legal development. Accordingly, if we try to impose a one-size-fits-all version of the rule of law for all states, this could easily lead to the violation of national constitutional traditions.”

In Népszva, Jenő Fernicz finds Minister Varga’s suggestion self-contradictory. The left-wing commentator wonders how the EU court could investigate the legality of the EU’s rule of law conditionality principles if there are no universally applicable and clearly defined norms. Fernicz finds it contradictory for Ms Varga to argue for the primacy of national constitutional traditions, while seeking justice at a supranational court.

Magyar Hírlap’s Mariann Őry finds it absurd for the EU to punish Hungary and Poland by withholding funding in the middle of the coronavirus emergency. The pro-government commentator claims that according to recent polls, Euroscepticism is rising fast due to the EU’s failure to produce an efficient and fast vaccine procurement and distribution scheme.