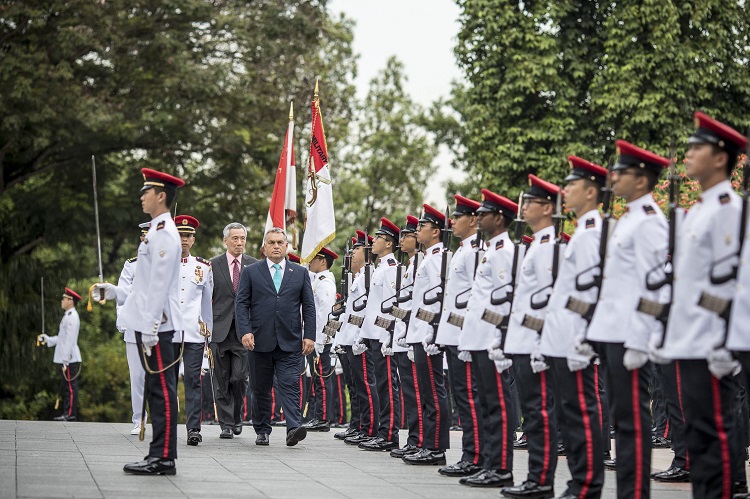 Singapore’s success story is an encouragement to Hungary, Prime Minister Viktor Orbán said in Singapore after talks with Lee Hsien Loong, his Singaporean counterpart, on Tuesday. 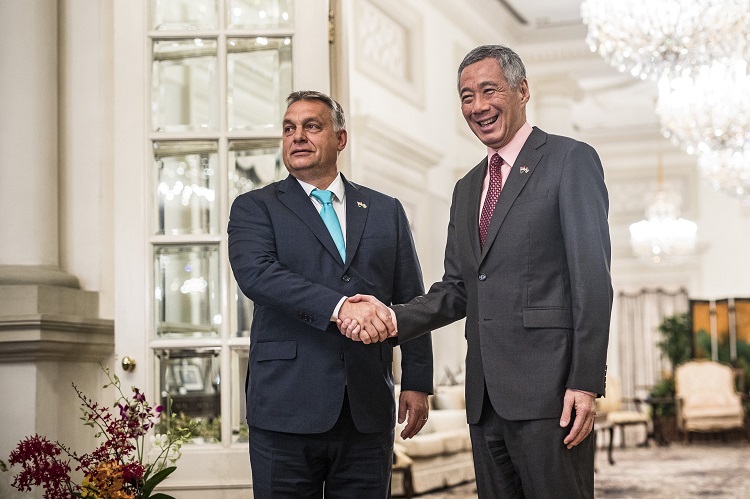 Hungary has no significant resources of energy or raw materials, Viktor Orbán noted. “We become what we manage to achieve through work and our intelligence”, he said. Singapore also worked miracles with “human resources, human spirit and innovation”, he said. “We think of Singapore as a place that did not copy models of others but created one on its own,” he said. This showed that “self-invented models” can be successful in the modern world, Orbán said, praising the Singaporean model, which in fact is being widely classified as a semi-authoritarian regime.

Viktor Orbán said Singapore had “not yet fully shown its investment potential” in Hungary, and encouraged firms to enter the Hungarian market, next to the “respectable” Singaporean investment projects already operating there. Hungary would also like to be a part of Singapore’s success, especially in the water industry, agricultural, information technology and pharmaceutical sectors, he said.  The Hungarian government values Singapore’s political and economic stability, Orbán said.

Singapore’s Prime Minister Lee Hsien Loong said Hungary was an “excellent gateway” for Singapore to the European Union, and that Singapore would be happy to serve Hungary similarly as an entry point to the Association of Southeast Asian Nations (ASEAN). Bilateral trade between the countries has been growing steadily, Lee noted, adding that both countries support a free trade agreement between the EU and Singapore. 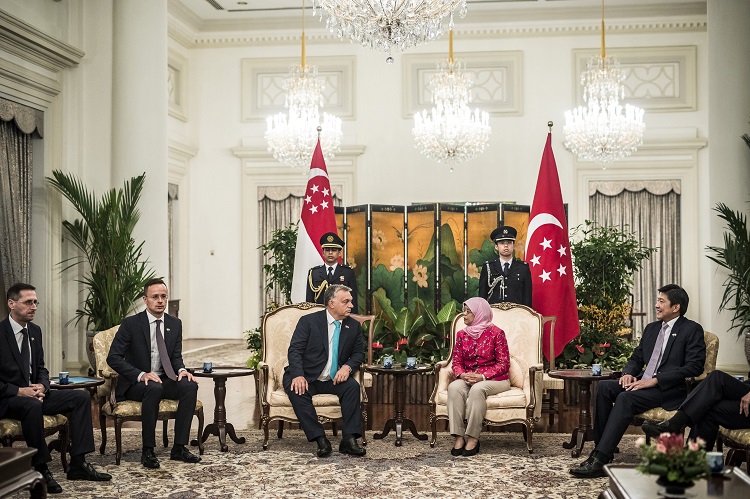 During the Hungarian delegation’s two-day visit, interstate agreements were signed on air defence, education and food safety. Orbán also met with Singaporean President Halimah Yacob and will attend a business forum on Wednesday. Furthermore, Orbán will visit the Singapore Botanic Gardens, where an orchid will be named in his honour, as is custom for visting dignitaries. 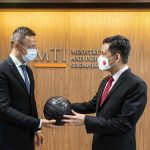