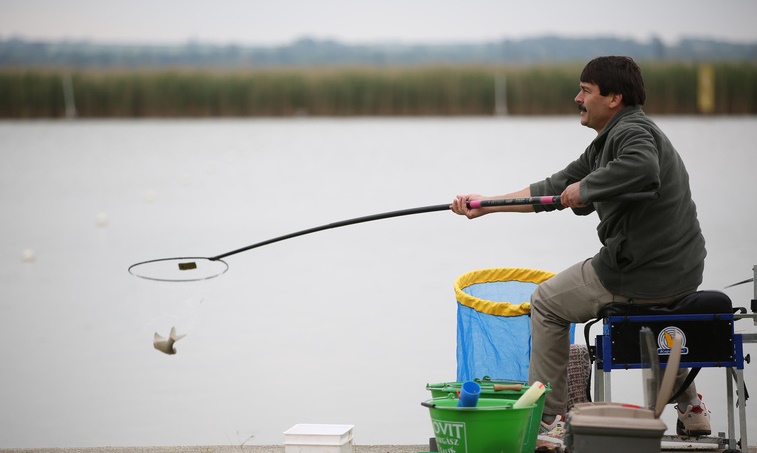 Hungary has offered to contribute an additional 1 billion forints (USD 3.47m) for international climate management and the success of the Paris climate summit on top of the 1 billion forints previously offered for the Green climate fund operating under a United Nations framework agreement, a development ministry official said. A total of 10.2 billion dollars has been collected in the international climate fund so far to help developing countries in the fight against climate change, state secretary in charge of energy affairs András Aradszki said.

Delegations of the European Union and its current Luxembourg presidency act as mediators between developed and developing countries in four political working teams set up to approve a draft agreement submitted last Saturday. The aim is to reach a deal that includes commitments whose progress will be possible to observe and the recipients of funding will be expected to give an account of their spending, he said.

He added that the success of the agreement would also bring benefits to Hungary in the long term by preventing desertification, rising temperatures and natural disasters caused by climate change. Hungary has undertaken to reduce greenhouse gas emissions by 40% between 1990 and 2030, which is in line with the EU’s position. Significant industrial reforms, increased production capacities and sustainable economic expansion have enabled Hungary to cut greenhouse emissions by 36% so far, he said.

On 30th of November, Hungarian President János Áder delivered a speech at the Paris climate summit, reminding world leaders of their responsibility to prevent the harmful effects of climate change on civilisation. After the summit Áder told news agency MTI that anyone who hoped that the two-week meeting will solve every problem was overly optimistic and will be left disappointed. “That is not what we are expecting. We want to end the political sluggishness that characterised the past few years and we want the most polluting countries to agree on further steps that need to be taken which can then be implemented,” the President said.

János Áder noted that unlike at previous conferences, on Monday, some 150 world leaders agreed on the seriousness of the threats posed by climate change and on the need to counter them in time. The President said it has become clear to everyone that the warning signals of climate change, like natural disasters, droughts, floods, rising sea levels and the increasing atmospheric concentrations of carbon dioxide, cannot be ignored. Áder said national governments and international organisations will all need to take political responsibility and support the “climate revolution”.

He said developed countries should admit their responsibility for their contributions to global greenhouse gas emissions and compensate developing countries, as they too wish to achieve a standard of living that developed countries have. If developing countries do not receive enough financial support to make use of the latest technological developments, then their only option for producing energy will be turning to fossil fuels, he added. János Áder called on the United States and the European Union to open a 100 billion dollar credit line to support technological change in developing nations. “We do not know how the conference will end, as there are still 10 days to go. But it is a good sign that some countries have stepped up their prior commitments,” Áder said.