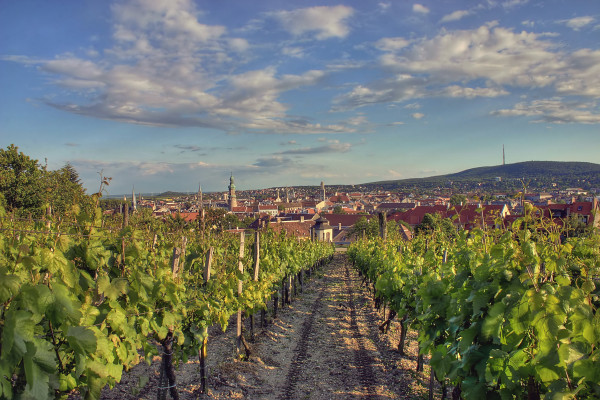 Several major touristic developments are in the pipeline to help make Hungary one of the top five European tourist destinations within two years and to double spending by foreign tourists, head of the Hungarian Tourism Agency Zoltán Guller said. 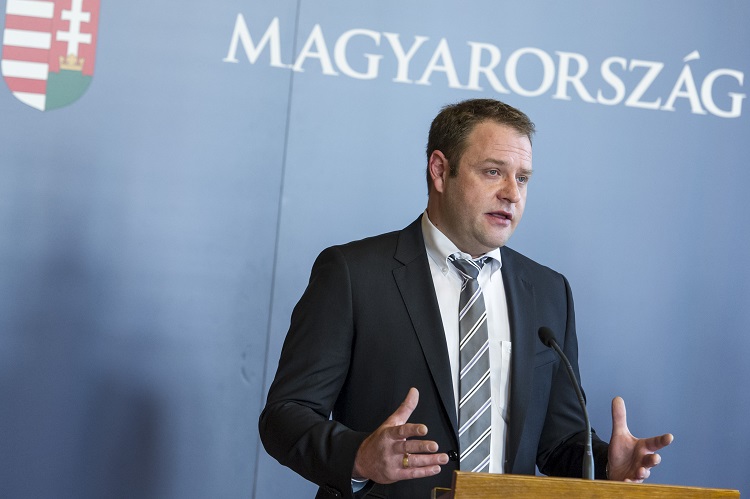 The projects include upgrades of 48 beaches at Lake Balaton for about 1.86 billion forints (EUR 6m), and replacing the pleasure boats on the lake with electric ones. Wine routes will built in the region of Sopron (Western Hungary, pictured above), the Széchenyi Palace in the nearby Nagycenk will be renovated, and 23 billion forints will be spent on developing tourism facilities around Lake Fertő (Neusiedler See), the lake straddling the border with Austria, Guller said. In the northern part of the country, more than 90 billion forints will be spent on developments in the Tokaj Hegyalja region, where the 700-metre glass bridge of Sátoraljaújhely will be the longest structure of its kind in the world, he said.

Guller also said 2017 would be the year of sport tourism, noting that 5,500 rooms have already been booked at 31 hotels in Budapest and 3 in Balatonfüred by visitors arriving for sports events. The agency is also making efforts to strengthen domestic tourism and to attract foreign visitors to other parts of the country in addition to the capital, Guller said. Guller also commented on tourism figures released by the Central Statistical Office (KSH) on Friday, saying that the Hungarian tourism industry had had its best-ever year in 2016. Similar results are projected for this year, he added. The Hungarian tourism chief also noted that the number of guest nights rose 7.0% last year as total revenue of commercial accommodations was up 9.1%, with revenue from room fees climbing 11.1%.

The number of tourist arrivals in Hungary increased by 7.1% last year, more than the European average of 2.0% or the global average of 3.9%, according to data from the World Tourism Organization (UNWTO), Guller said. The pace of growth seen in Hungary exceeded that of the main rivals, Austria and the Czech Republic.