Prime Minister Viktor Orbán announced last week that starting from next year Hungarians under the age of 25 will be exempt from paying income tax. According to the Prime Minister, this will help young Hungarians start their lives.

As the exact details of the exemption are yet to be revealed, it is hard to tell how many young people in Hungary will be affected exactly, and how much money could stay in their pockets on average. However, based on the details we do already know, we can try to get a rough estimate.

The only two stipulations about the PIT exemption we know so far are that it will be introduced from January 1, 2022, with the restriction of being available only for salaries below the average wage. 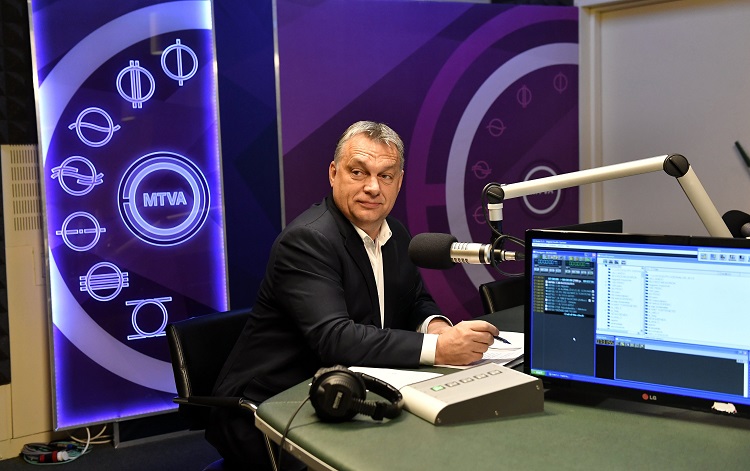 Hungarians below the age of 25 will not have to pay personal income tax from January 1, 2022, Prime Minister Viktor Orbán said in a radio interview on Friday morning. Orbán told public broadcaster Kossuth Radio that the measure would cost the budget 130-150 billion forints (EUR 363-420m). He said that following the phased reintroduction […]Continue reading

According to the most recent employment statistics of the Hungarian Central Statistical Office (KSH), 269,000 young people between the ages of 15 and 24 indicated that they had a job. According to researchers, the actual number of people in declared employment from this age group is around 10 percent less in reality. This means around 242,000 Hungarians could be potentially affected by the tax exemption.

Additionally, based on the latest data, gross wages in Hungary amounted to HUF 395,300 (EUR 1,105) in the first three quarters of last year.

As the income tax in Hungary is levied at a flat rate of 15%, the maximum amount of money that a young Hungarian could save on a monthly basis is HUF 59,000 (EUR 164), in case they earn a gross average wage. This also means that those earning at the level of an average salary could take 708,000 forints (EUR 1,979) more on a yearly basis. 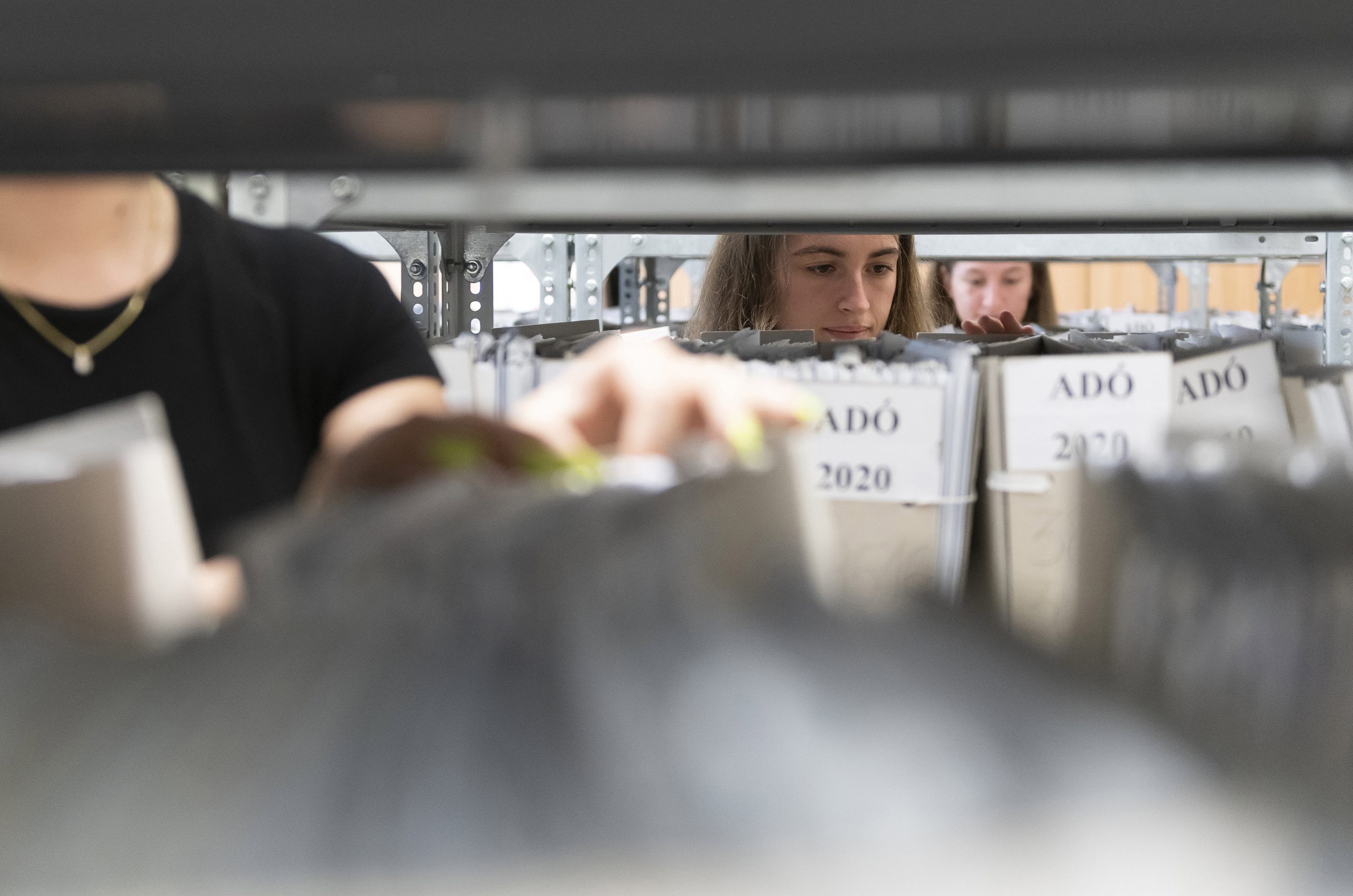 A left-wing commentator accuses the Prime Minister of cynicism after he offered exemption from income tax to young Hungarians. A conservative pundit, on the other hand, thinks that the tax exemption will benefit both the Hungarian economy as a whole, and the Roma minority. Background information: Prime Minister Orbán announced that Hungarians under 25 will […]Continue reading

However, it is important to take into account that the vast majority of young people in Hungary earn far below the average wage due to lack of work experience and often due to lack of skills and qualifications, therefore their savings would also be much less.

The long-term effects of the measure are unknown at this point. As the panned regulation does not encourage employers to hire young Hungarians, it will not increase the employment rate of the age group, which is already lower than the EU average. Experts believe that the tax exemption is likely to simply have an impact on the rate of the consumption of young Hungarians, enabling them to spend more.

Meanwhile, the planned measure is already surrounded by heated debate. Some say the personal income tax exemption could provide great help to young workers, while others criticize the idea, claiming that the governing party only wants to buy the support of young voters before the 2022 election year.

This is not the first time the Orbán government decided to provide a personal tax exemption to social groups. Recently, mothers of four or more children were exempt from paying PIT.