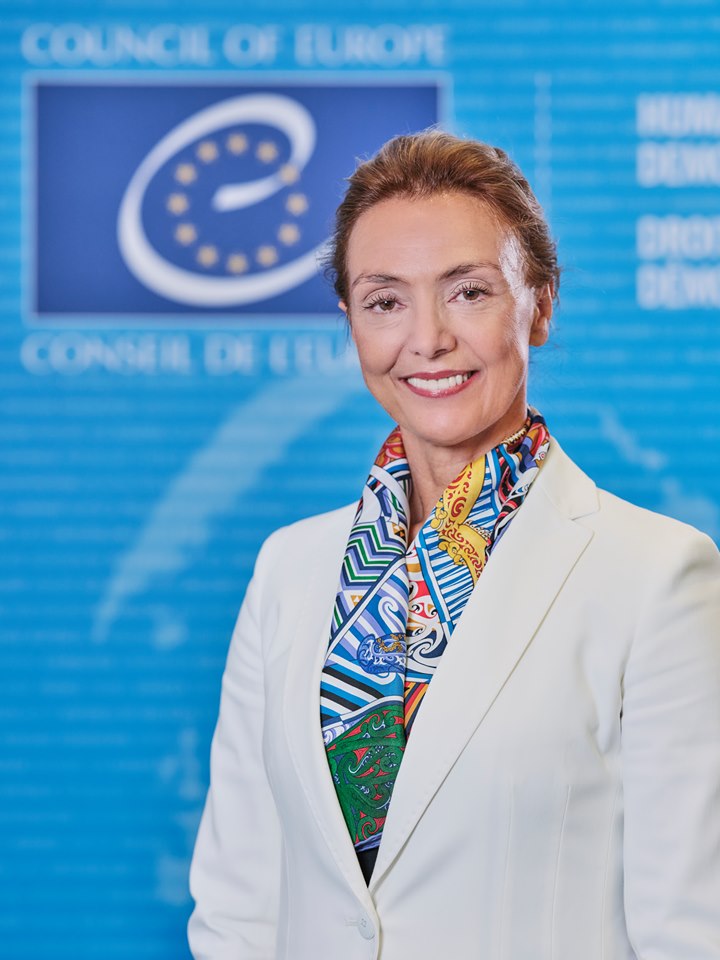 Hungary congratulates Croatia’s Marija Pejcinovic Buric, the new Secretary General of the Council of Europe, and has high hopes for her tenure at the head of the organisation, Zsolt Németh, the head of parliament’s foreign affairs committee, said on Monday.

Németh, who also heads Hungary’s delegation to the Parliamentary Assembly of the Council of Europe (PACE), told MTI by phone from Strasbourg that Buric could play a key role in the reform of Christian democracy within the CoE.

Now that the deep differences of opinion between the eastern and western halves of Europe that stem from their different experiences throughout history are coming to the surface, it is important that the Council of Europe has a leader who has lived through the communist era and has experience concerning central and eastern Europe,”

Németh said. “We can be hopeful that we can reach a better understanding.”

He also said the fact that Buric is a woman could help when it comes to resolving the existing conflicts between the CoE’s Committee of Ministers and Parliamentary Assembly. The new Secretary General will have a crucial role to play if the European Union restarts its process of enlargement between 2019 and 2024, Németh said, arguing that the CoE would play a key complementary role in it.

Buric, Croatia’s former foreign minister, was elected CoE Secretary General by the PACE at the end of June.