Coronavirus: PCR Tests Free of Charge if Ordered by GP 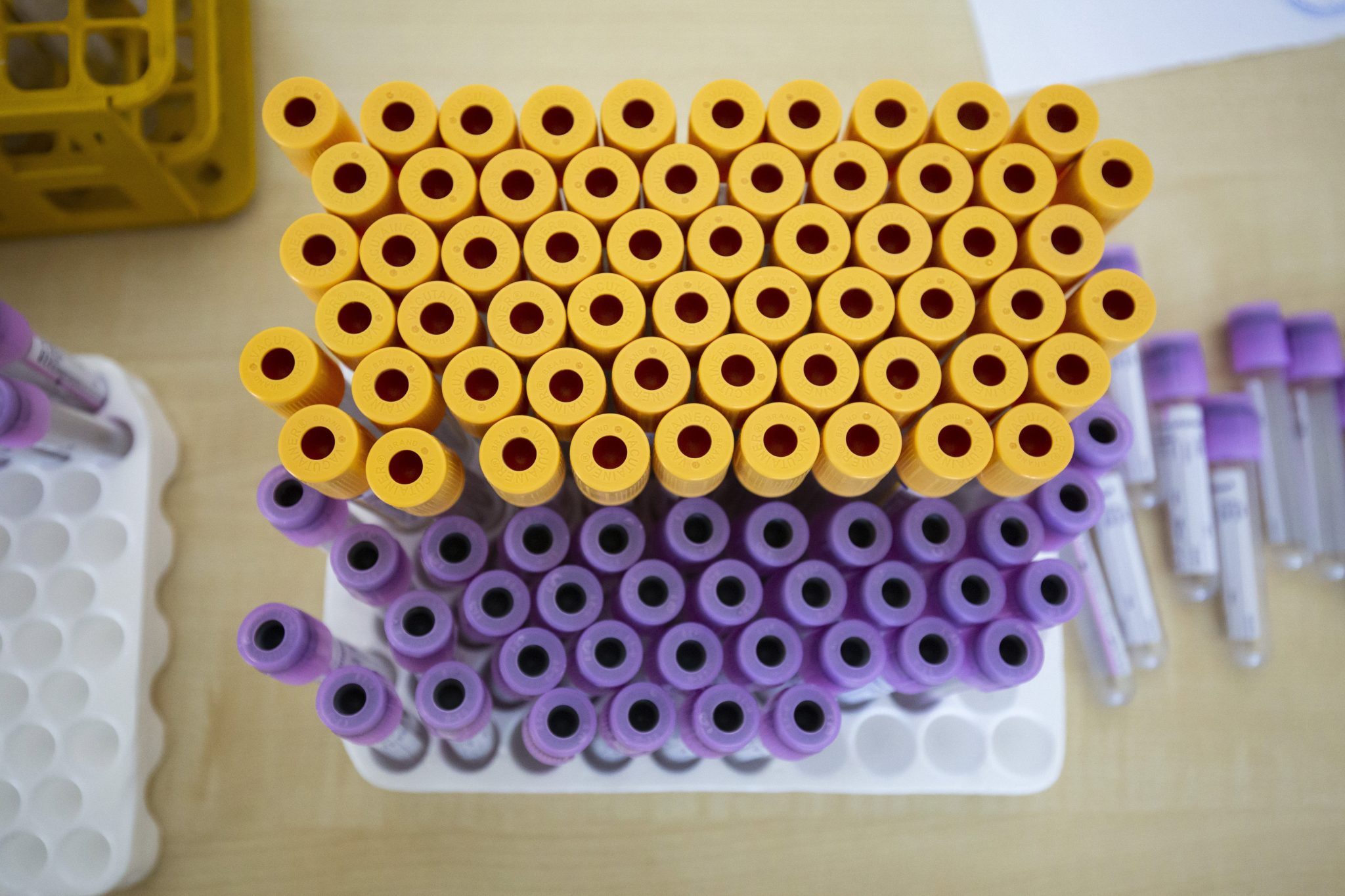 PCR tests to ascertain the presence of novel coronavirus will continue to be provided free of charge to patients if the test is prescribed by their general practitioner, a state secretary of the prime minister’s cabinet said on Facebook on Thursday.

Csaba Dömötör noted that the government recently put a cap of 19,500 forints (EUR 54) on the price of these tests, adding that patients tested on a voluntary basis, such as when returning from abroad, would be charged that amount.

The state secretery said that tests performed in hospital or ordered by an authority as part of a protocol will also be free, adding that the 580,000 tests so far performed in Hungary had “mostly” been free.

The goal is to prevent “profiteering” on the tests, Dömötör said.