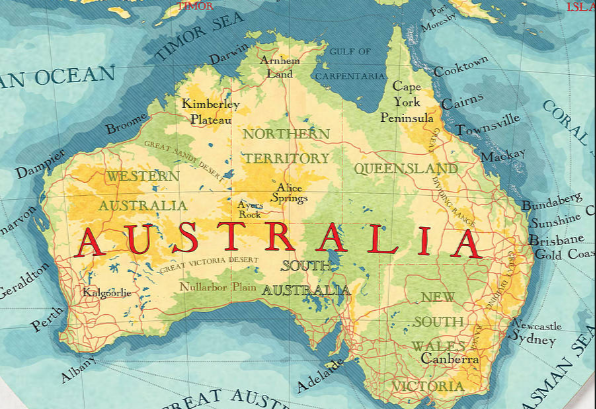 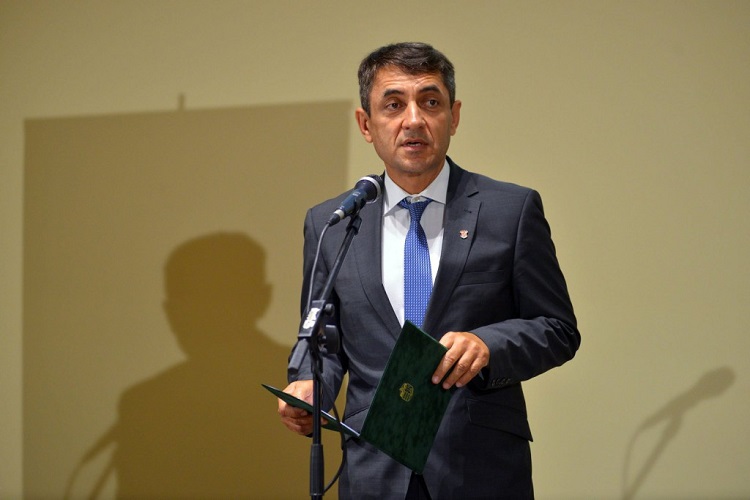 Speaking to news agency MTI by phone from Sydney, Potápi said that “Australian Hungarians feel that the Hungarian government pays increasing focus to the diaspora.” Potápi said he had attended the 16th conference of the Australian Hungarian community, which was concluded by an ecumenical service and a gala performance. He noted that the government had co-financed the conference. The state secretary said he would continue his Australia visit in Brisbane and Melbourne.

In November 2016, Hungary’s President also paid a visit to the Hungarian communities of Australia. Click here and here to read or reports about János Áder’s visit!