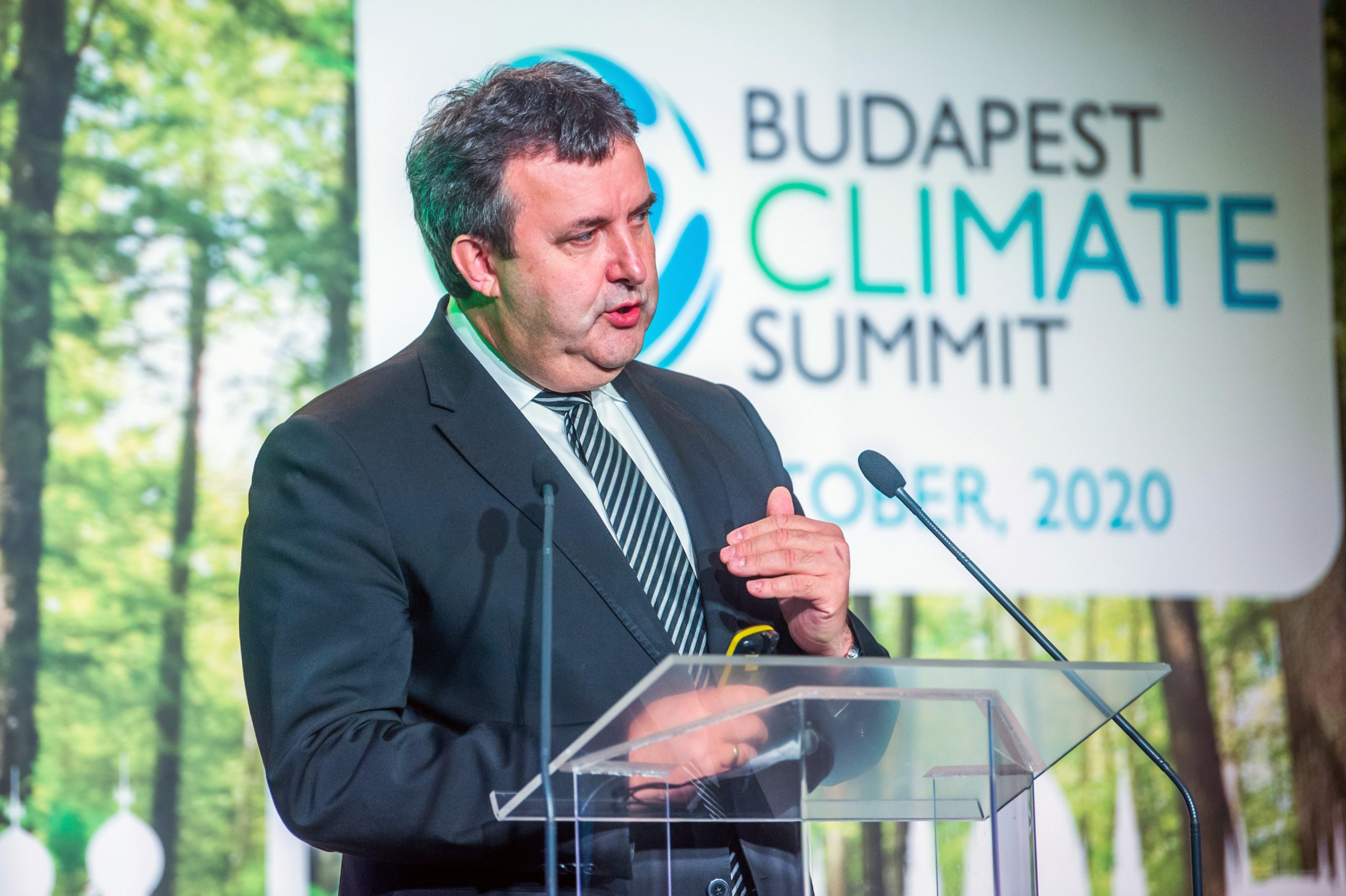 Hungary aims for a fair deal on European climate targets but the government wants to keep public utility fees low, the minister for innovation and technology said on Wednesday, commenting on a report of a planned climate target veto by Hungary at an upcoming European Union summit.

László Palkovics was asked by news website mandiner.hu about a report published by an online media outlet on Tuesday that Hungary may veto not only the EU budget at the upcoming summit but the EU climate targets, too.

Palkovics said Hungary did not have to worry about its ability to reduce emissions by 55 percent by 2030 compared with 1990 level, but it considered it unfair if the EU placed extra expectations on poorer countries with a different historical background from western states.

“We’ll propose 40 percent cut in emissions for all member states by 2030 and the remaining 15 percent to be fulfilled by the European community as a whole,” he added.

He said Hungary expected several members to support this proposal since it affected all central European countries.

Related article
Orbán: 'We Have a Chance for a Polish-Hungarian Victory'

Hungary and Poland stand a good chance of winning in the ongoing debate about the EU’s next budget framework and on the issue of linking funding to “rule-of-law conditions”, if “things are developing in the right direction” in the next few days, Prime Minister Viktor Orbán said, after his talks with his Polish counterpart in […]Continue reading

The government also proposes the cancellation of the planned standardisation of carbon prices in Europe in order to keep public utility fees low.

“Westen wages, in Germany for instance, are significantly different from Hungarian wages, and it would be unfair to burden the same climate protection costs equally between households of the two countries,” he said.

“For us Hungarians, such a move would lead to much higher utility fees,” he added.

Instead, the EU should offer former communist countries a greater share in the modernisation fund in order to help them upgrade their energy systems faster, he said.