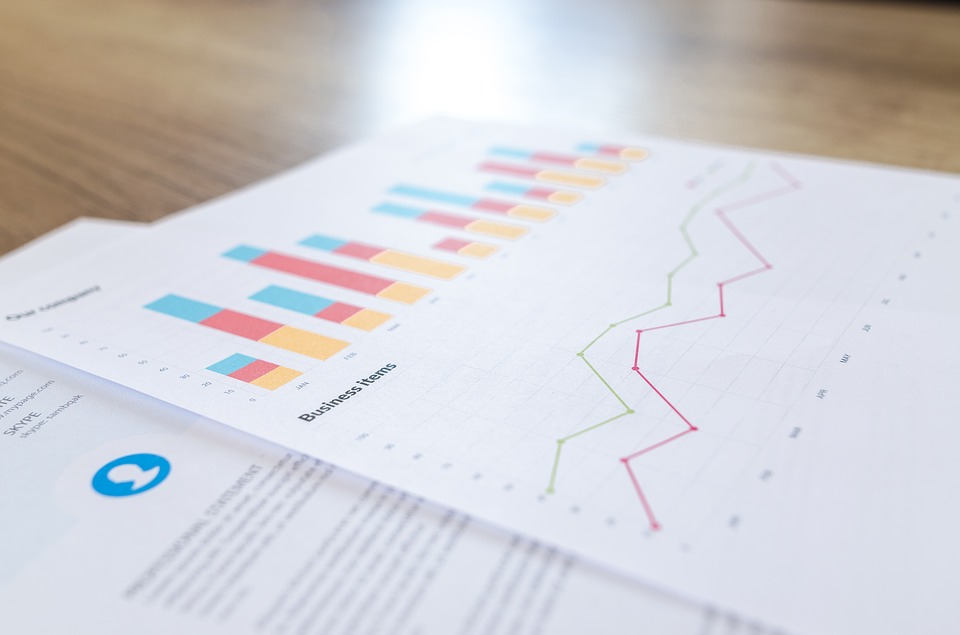 After eight years, Hungary has managed to overtake Poland in terms of GDP per capita, business outlet Forbes reports, citing an article by liberal weekly HVG.

According to the summary showcasing Eurostat data, Hungarian economic output per capita rose to 71% of the EU average in 2018. In 2016 and 2017, the same value was 68% (when adjusted for purchasing power parity).

At the same time, compared to the rest of the EU, the relative share of GDP in Poland increased to just 70% from 68 and 69 in the previous years.

Poland and Hungary have been head to head over the past decade. Until 2009, Hungary did better, but since 2010, the performance of the Poles has exceeded that of Hungary.

At the same time, the paper notes that the favorable indicator is not only due to the growth of the Hungarian economy in 2018, but the population decline and the 3% decline of the forint’s international purchasing power are also contributing factors.