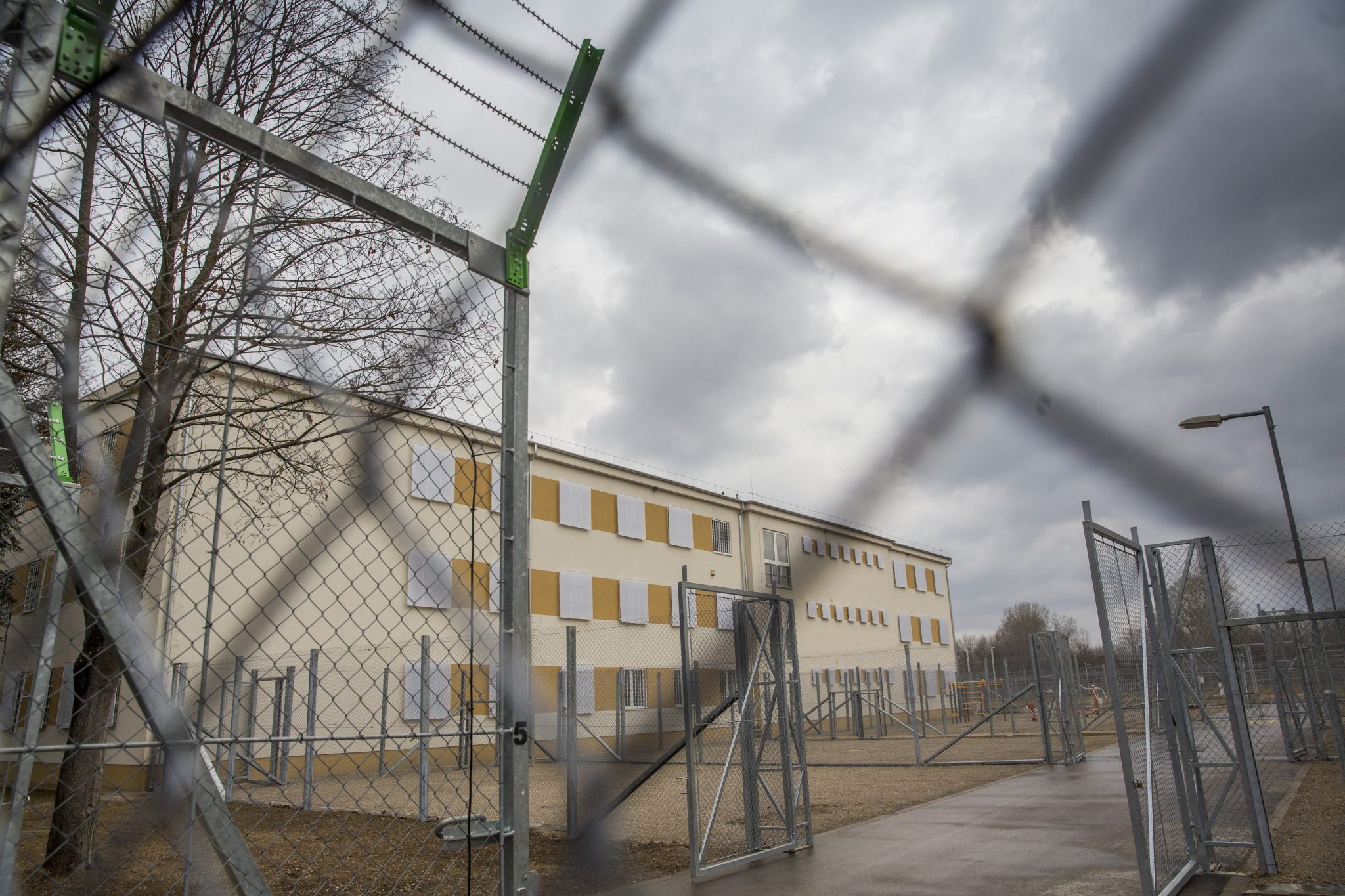 The justice ministry on Wednesday submitted an amendment proposal to parliament, aimed at eliminating “abuse” in connection with compensation payments to prisoners who sued the state over conditions in overcrowded prisons.

State Secretary Pál Völner said the reform will “stop the prison business, which has become a multi-billion forint industry”. It will also put the focus on helping crime victims and promoting their interests, he said.

The original legislation on compensations, passed in 2017, was proven to be inadequate when perpetrators “of outrageous crimes” have fetched hefty compensations citing poor conditions in overcrowded prisons, while crime victims “could barely be compensated”, Volner said.

“Inmates and their lawyers have successfully sued the state for over ten billion forints [EUR 27.3m] in the past three years,” Völner insisted. In response, the government suspended the payments of all compensations on March 7, and ordered the legislation to be amended, he said. 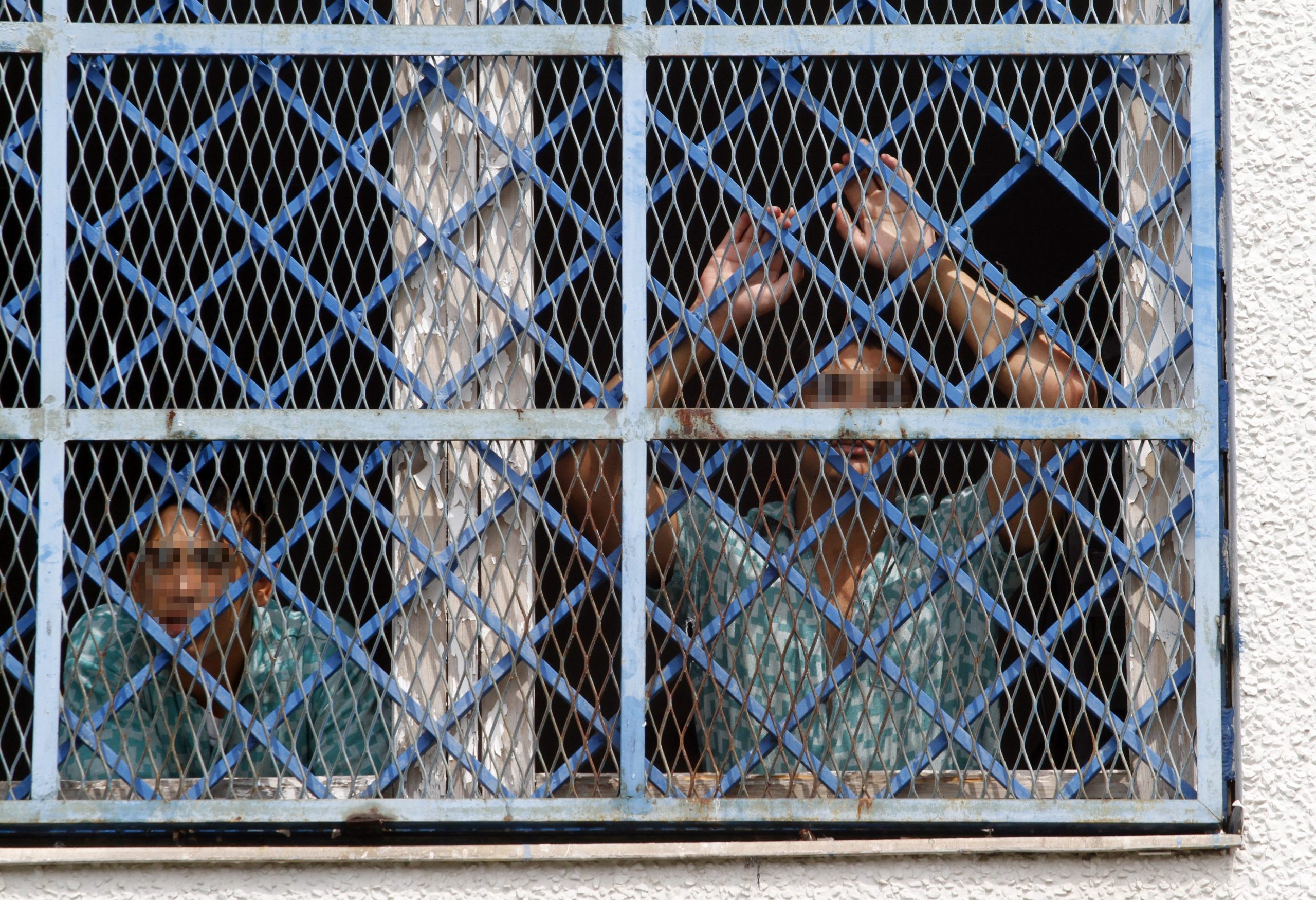 Parliament unanimously passed an amendment on Tuesday under which convicts sentenced for murder cannot be released on parole. Under the changes, parole can be granted in exceptional cases, but these do not include homicide. According to the new package of amendments submitted by Justice Minister Judit Varga, offenders who have committed a violent crime to […]Continue reading

Meanwhile, the government has built new prison complexes housing some 3,000 inmates, bringing the occupancy rate down to 96 percent, he added.

The Hungarian government continues to exercise zero tolerance against criminals and stands at the victims’ side, Völner said.