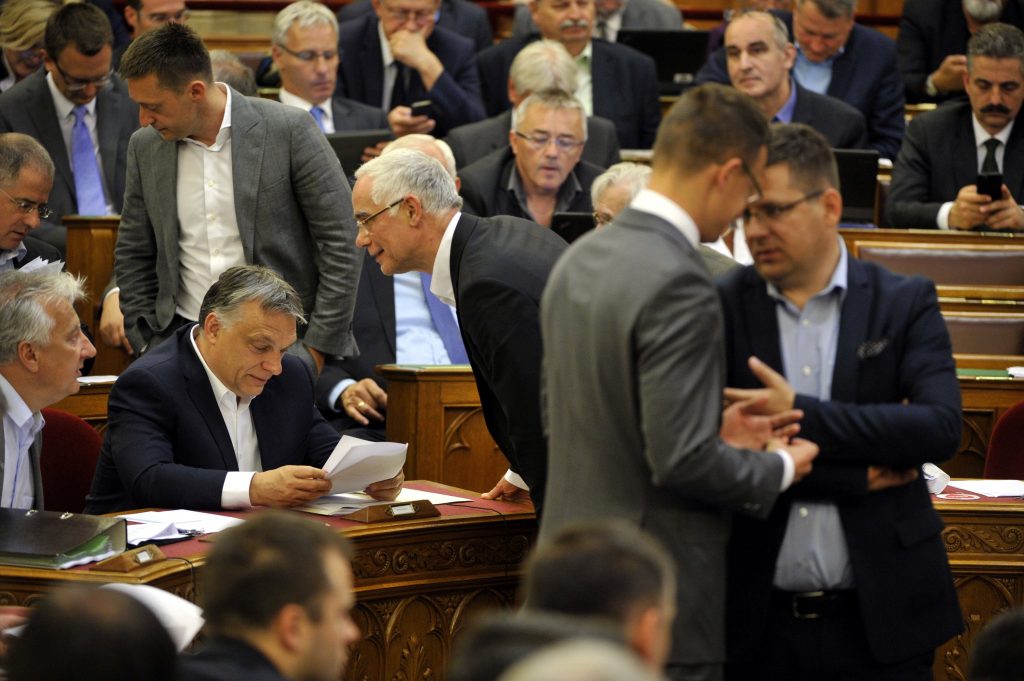 Under the terms of the new law, civil groups will be required to register as foreign-backed groups once their foreign donations reach 7.2 million forints (23,400 euros) in one year. European Union funds will not count towards the threshold.

The NGOs’ details will be made public and they will be required to declare that they are considered organizations funded from abroad by law on their websites and in all of their press materials.

NGOs are eligible for de-registration as a foreign-backed group if their foreign donations do not reach the 7.2-million-forint threshold for two consecutive fiscal years.

in the context of a virulent campaign carried out by some Hungarian authorities against foreign-funded NGOs.

As the New York Times points out, critics have compared the move by Hungary’s ruling Fidesz-KDNP coalition to “a 2012 law in Russia that required nonprofit groups that received foreign financing to identify themselves as “foreign agents.”

In addition, the new anti-NGO law comes following months of attacks by Prime Minister Viktor Orbán’s government on civil society groups that receive funding from Hungarian-American billionaire George Soros. In a recent talk, Soros referred to the Orbán government as a “mafia state”; the Hungarian Premier responded in kind, claiming that Soros “network” is the true “mafia.”

The law also comes on the heels of the Orbán government’s “Lex CEU” higher-education amendment, which critics say is an open attack on the Central European University, an English-language private university in Budapest founded by Soros 25 years ago. The “Lex CEU” has triggered international condemnation, as well as widespread support for a university that routinely ranks as the best in Hungary in fields it offers, as well as one of the best in the region

Reacting to the law’s passage Socialist deputy group leader László Szakács said his party voted against a bill which he says curbs the freedom of civil society groups.

The opposition Democratic Coalition voiced support for civil society, which they said was “as important a pillar of democracy as a free and independent media.” The party, led by former PM Ferenc Gyurcsány, added that

Hungary needs Europe rather than Russia and prisons should not be filled with civil activists or opposition politicians- as in Russia – but with corrupt politicians and criminals.

Hungarian Green Party LMP (Politics Can Be Different) announced that they would ask the Constitutional Court to review the validity of the new law.

Zsuzsanna Szelényi of the Együtt (Together) party called the law “immoral, discriminative and unnecessary”.

According to the Liberal Party, the Orbán government’s aim in passing the anti-NGO bill is not to increase transparency, but rather to stigmatize civil organizations and restrict their room for maneuver through a “Russian-style” law.

The Civil Liberties Union (TASZ) and the Hungarian Helsinki Committee indicated that they would boycott the law and not register.

Amnesty International said the law was aimed against organizations helping “the poor, sick children, refugees, migrants and other vulnerable groups”; these groups according to Amnesty, provide services for them which “the state should but would not”. Amnesty has also described the law as a “vicious and calculated assault on civil society.”

In addition, the BBC reports that Human Rights Watch considers the move an attempt to silence “critical voices in society.”

Other groups, such as the Hatter Society, a group that supports LGBT rights in Hungary, argued that the law is deliberately designed “to make the work of NGOs that are critical of the government much harder, if not impossible.”

Responding to these comments, Fidesz claimed that TASZ and the Helsinki Committee have “openly turned against the will of the Hungarian people” through their boycotting the law, which they say is necessary “to screen the network of (George) Soros”.

Continuing the government’s anti-Soros messaging, the party added that “Soros has declared war on Hungary; he wants to dismantle the (border) fence and bring in migrants, using his agencies.”

Via MTI, Hungary Matters, the New York Times, the BBC, and Politico 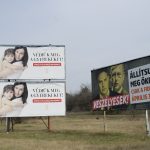