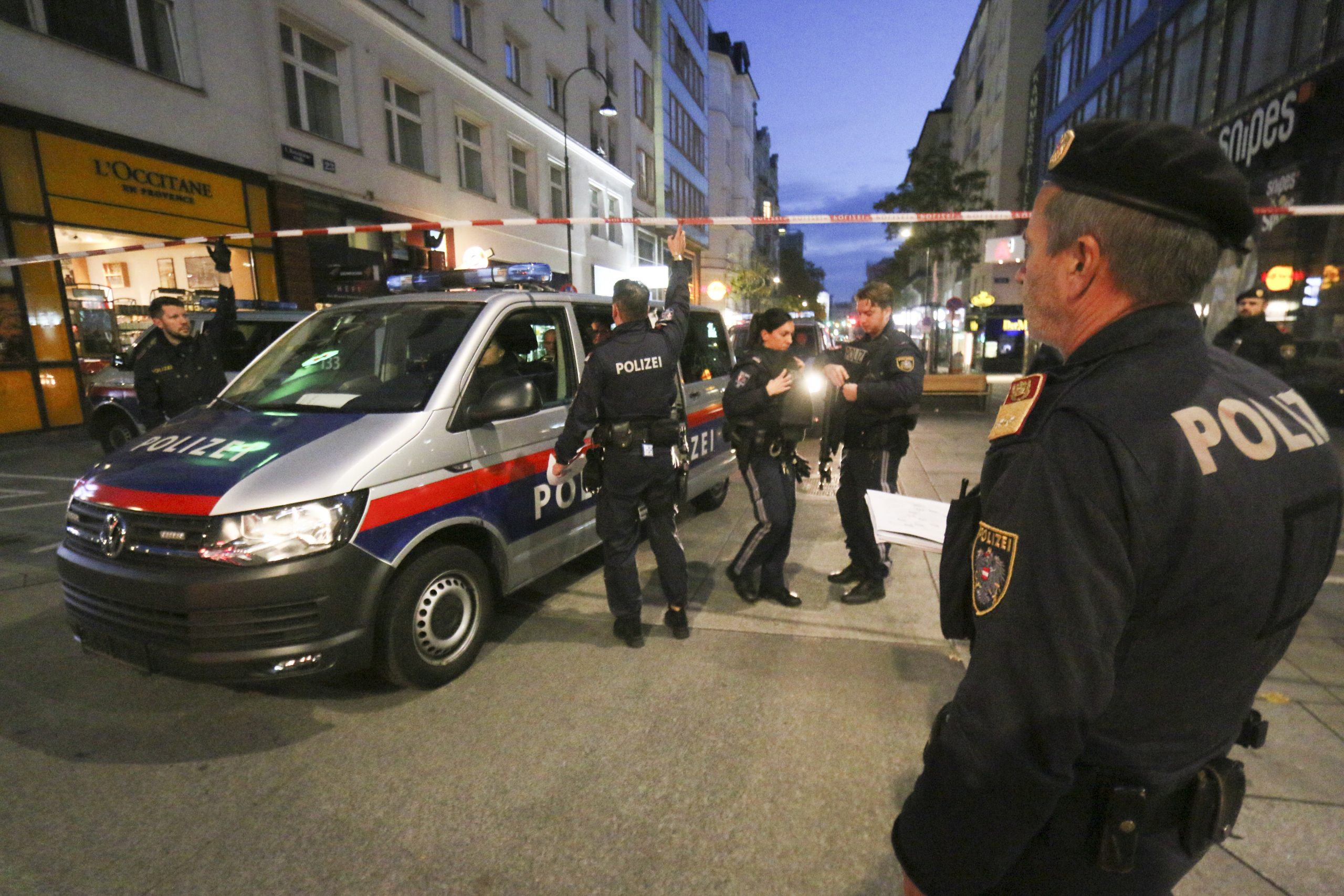 Heavily armed men opened fire around 8 pm in downtown Vienna on Monday, killing at least four and injuring many. By Tuesday morning, the police killed one attacker and were on the hunt after at least one more. Prime Minister Viktor Orbán expressed his solidarity in a video and opposition politicians also spoke on the matter, assuring our western neighbor of their sympathy.

Since the terror attack yesterday evening, foreign politicians in turn have expressed their condolences over the incident, including Donald Trump, Emanuel Macron, and Angela Merkel, who all emphasized the importance of counter-terrorism. As we have also reported, Viktor Orbán also expressed his solidarity in a video. He said: “the attack against Austria is an attack against us.” In addition, several pro-government politicians, including President János Áder and Foreign Minister Péter Szijjártó also expressed solidarity with their Austrian counterparts.

Related article
Orbán: Hungary Ready to Do Everything to Save Europe from Terrorist Attacks

Hungary stands by Austria with all its strength, and is ready to do everything it can to save Europe from a series of terrorist attacks, Prime Minister Viktor Orbán said on Tuesday, after terrorists had killed at least four in shootings in downtown Vienna on Monday. “We are shaken and upset” by news of the […]Continue reading

In addition to the ruling party, the capital also reacted. Gergely Karácsony, the mayor of Budapest, expressed his condolences to Vienna on his Facebook page late Monday night by writing “Budapest🖤 Vienna.” Erzsébet Gy. Németh, one of the deputy mayors of Budapest, also wrote about Budapest standing by the Austrian capital on her social media page:

Vienna has set a good example to the world many times, in many respects, so now I am confident that, as a city of compassion and solidarity, it will prove that there is only one answer to terror and hatred: to want peace and to protest with the power of the silence of grief. Budapest stands by Vienna today as well, Budapest stands against hatred as well.

Several opposition parties also responded to the news of the terror attack, with Jobbik also expressing its condolences on the party’s official Facebook page. The party wrote: “We reject all forms of terrorism, sympathize with the families of the victims, and feel the pain of the Austrian people.”

LMP representative Márta Demeter expressed her condolences in her pre-agenda speech at Parliament, and added that “terrorism must be acted upon as rigorously as possible.” The party also responded specifically to the attack on Facebook, writing:

We have responded with shock to the events in Vienna. We would like to express our sincere condolences on behalf of our entire political community to the families of the victims. We believe that violence has no place in the world.

The Socialists (MSZP) shared Ágnes Kunhalmi’s condolences on their official Facebook page. The Socialist MP wrote: “Violence is unacceptable, no matter where it comes from. I express my solidarity for the people of Vienna and the whole of Austria.” Similarly to Mayor Karácsony and Kunhalmi’s “Budapest🖤 Vienna” sentiment, the Dialogue (Párbeszéd) party expressed its solidarity with the Austrian capital by sharing the caption “Dialogue🖤 Vienna” on Facebook.