Opposition Has Mixed Feelings on Reintroduction of Shopping Hours for Elderly 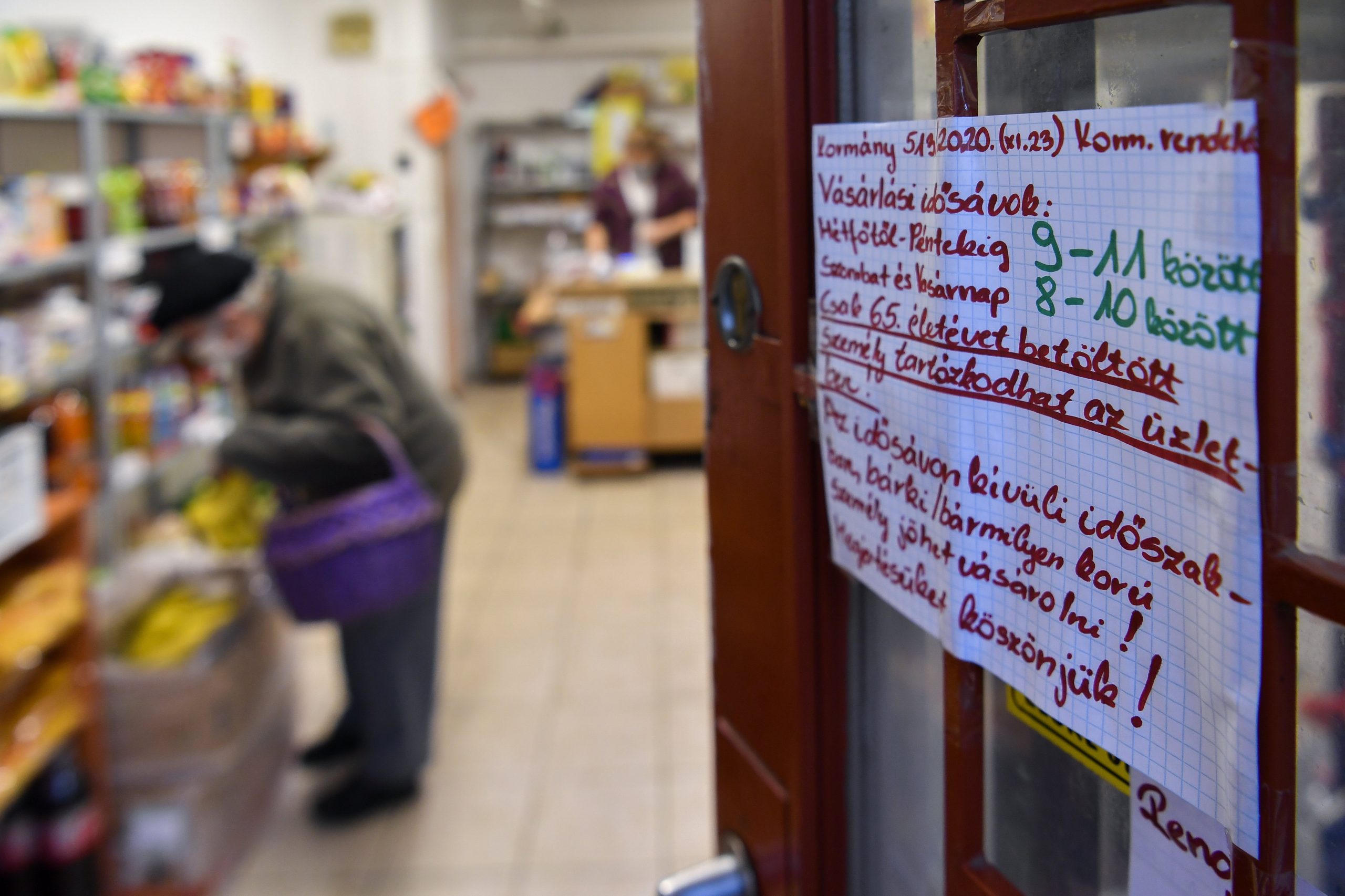 From today on, a daily timeframe for shoppers older than 65 is being reintroduced with the aim of protecting the elderly from the coronavirus epidemic. Opposition party reactions were quite mixed to the announcement, and although this time the regulation is not as strict as it was at the time of the first wave of the coronavirus epidemic in the spring, the opposition is not satisfied.

Between 9 am and 11 am on weekdays and 8 am and 10 am on weekends, customers below the age of 65 are banned from shopping in grocery shops, pharmacies, and drugstores. Although, unlike in the spring, senior citizens will have the right to shop at any time, they are asked to avoid crowded, enclosed spaces and, where possible, should ask their relatives or even the municipality to help with shopping. 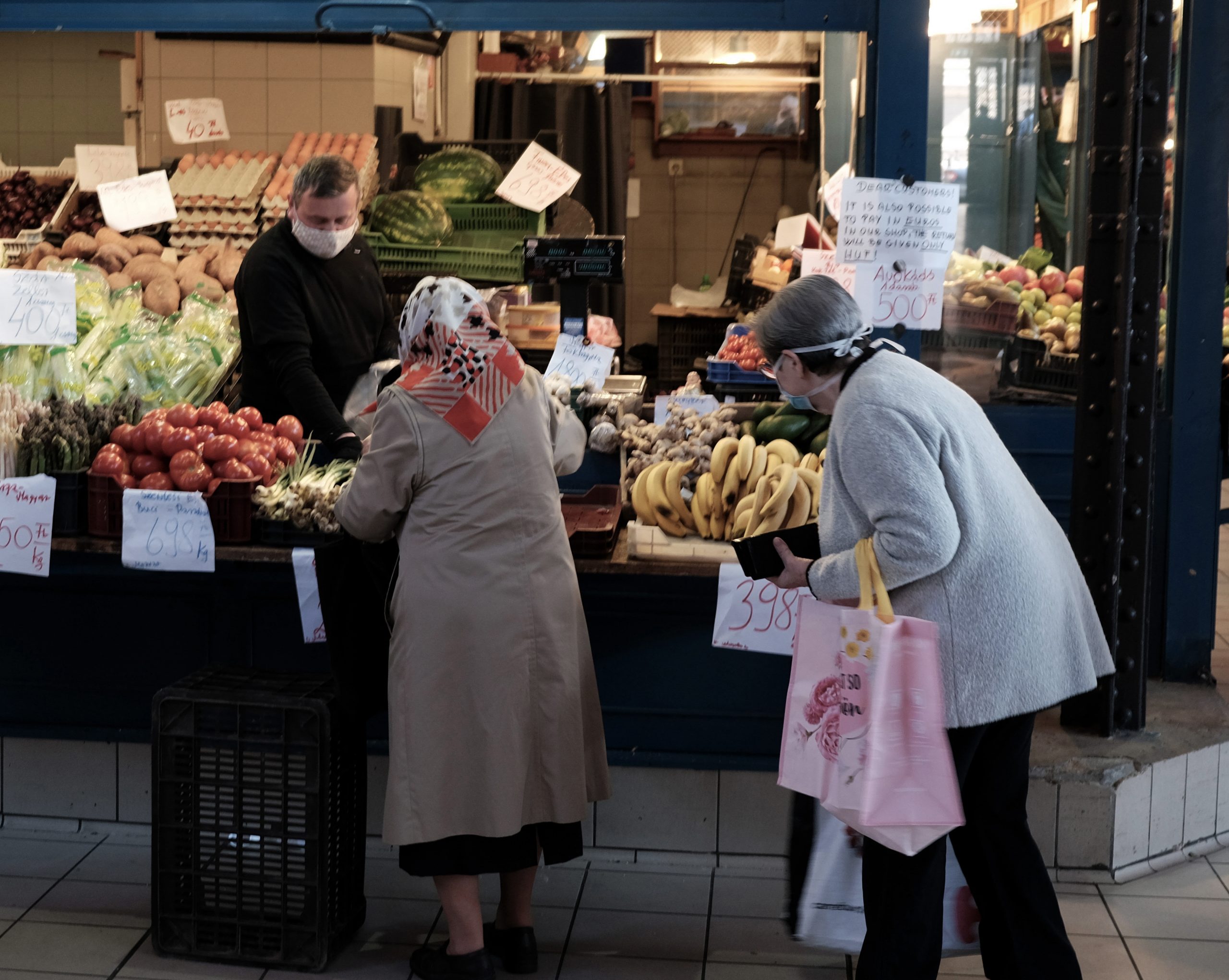 A daily timeframe for shoppers older than 65 is being reintroduced from Tuesday with the aim of protecting the elderly from the coronavirus epidemic, the Government Information Centre said. Between 9am and 11am on weekdays and 8am and 10am on weekends, customers below that age are banned from shopping in grocery shops, household chemists and […]Continue reading

According to Jobbik, the current measure also confirms that Viktor Orbán has let the virus dictate the pace in the autumn, which the country cannot bear. As the party said, the prime minister had previously asked for authorization to introduce restrictions, which he had given, “so economic restrictive measures are also his measures.” They added that “Orbán is already taking his actions desultorily” and the current “…time zone restriction, introduced haphazardly, is questionable as to whether it will be suitable to protect the elderly.” According to the party, it makes stores operating with reduced opening hours even more crowded, “putting all of our compatriots in the stores at even greater risk.”

It was not clear from the Socialists’ (MSZP) response whether they consider the new regulation to be good or bad; however, just like Jobbik, they also saw the government’s response to the epidemic ill-planned, and the re-introduction of the measure to be in haste. The party also recalled that Viktor Orbán announced the mass testing of teachers and social workers by saying he was skeptical, but people asked for it. Last Sunday there was another measure, then – following the suggestion of Budapest Mayor Gergely Karácsony – the government decided to make parking garages free for the night. This time, by the proposal of the Council of the Elderly, it was decided to reintroduce the shopping time for the elderly, which “protects the elderly by restricting the movement of the younger age group.” According to the Socialist Party, these are three seemingly independent events, but “a clear sign that the government is constantly being forced to correct its own measures.” They added that “obviously, they weren’t prepared for the second wave of the epidemic, they didn’t put the protection of human life and security of livelihood at the center of defense, and now they’ve gotten to just nodding to the proposals because control has slipped out of their hands.”

Momentum has responded specifically to the measure, saying that this move is an important element in protecting the older age group, but they think it would be worth rethinking weekend time bans. It was argued that in addition to curfew restrictions and limited shop opening hours (shops can only be open until 7 pm), the weekend time limit could be an additional burden for working families.

LMP agrees with Momentum, and was more positive about the measure than other opposition parties. They welcomed the introduction of time zones, although they said the government “could have noticed the protection of the elderly much earlier.” They are confident that several of their proposals will then win the government’s favor, providing a one-off, immediate subsidy to small retirees to cover their extra costs and reducing basic food VAT from 27 to 5 percent.

The Democratic Coalition‘s position is not yet known, but the party is rather occupied with requesting an immediate subsidy of HUF 50,000 for retirees from the government.