Prime Minister Viktor Orbán’s management of the coronavirus crisis “has not only been a failure”, but it “has also created such chaotic conditions that have brought Hungary’s health-care system to ruin”, the opposition parties said in a joint statement on Saturday.

The Socialist Party, Jobbik, the Democratic Coalition, Párbeszéd, LMP and the Momentum Movement accused the prime minister and his government of “trying to shift the blame for their failures” to the unpredictable nature of the pandemic, Brussels and US financier George Soros.

“But nobody can explain how a government that has granted itself unlimited power can create a situation in the middle of a global pandemic that leads to 5,500 doctors and other health-care staff quitting the field,” they said.

The parties said “this act of severe irresponsibility is more than just a simple failure on the government’s part”, insisting that the government had committed “a crime against the Hungarian people”.

They added that it was “also shocking” that the government had decided to empty “and eventually close down” a hospital for homeless people in downtown Budapest.

“The government has had time for every unnecessary thing, except for preparing the public and the health-care system for the second and third waves of the pandemic,” the statement said. “Every single measure aimed at curbing the pandemic was introduced three to four weeks too late, which, tragically, gave the virus a massive lead.”

The statement said millions of Hungarians had been left to fend for themselves, receiving “nothing more than platitudes spouted on public television”, billboard ads and “false promises”. 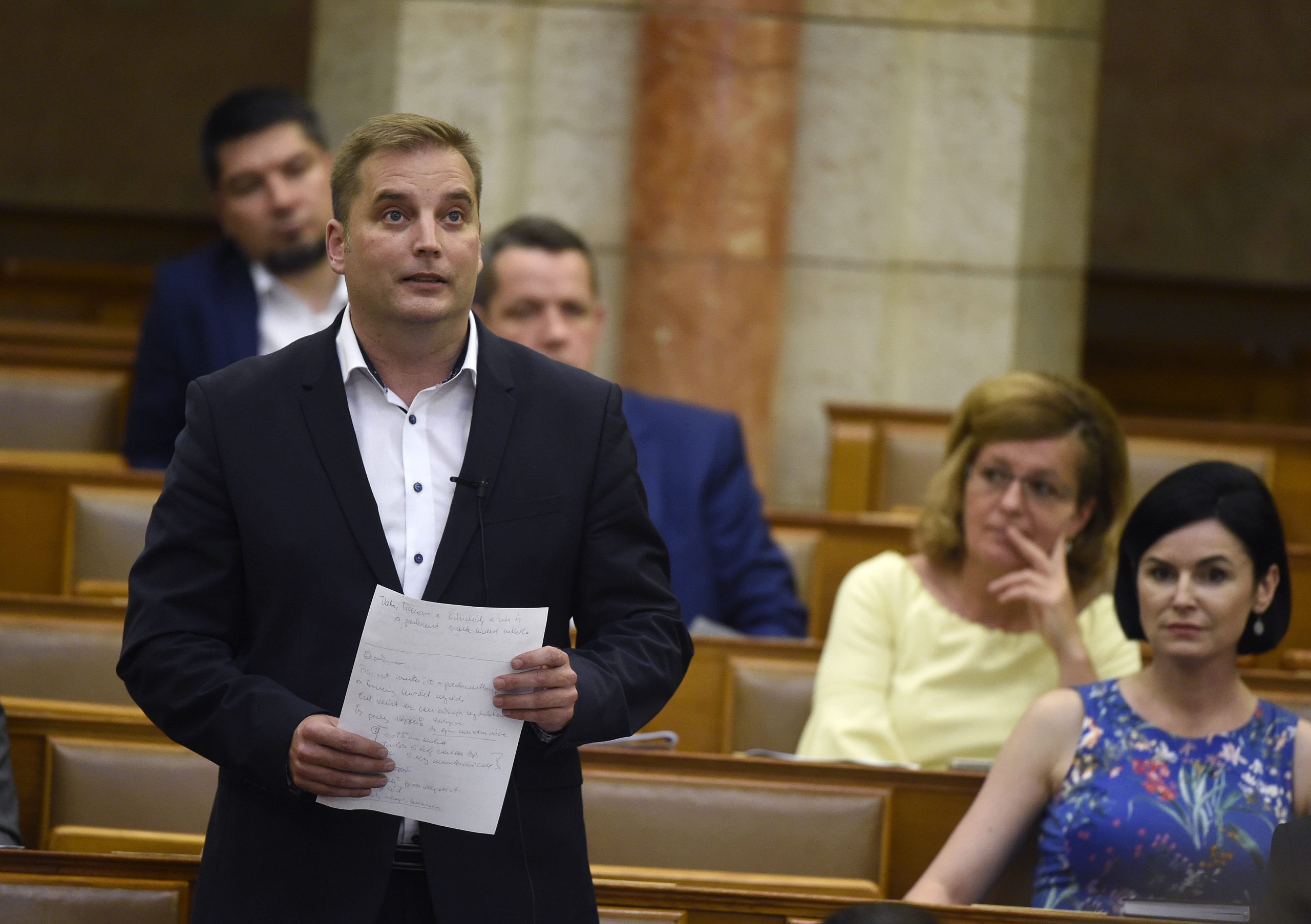 The government’s protective measures against coronavirus and its crisis management “are chaotic and a total failure”, the deputy leader of the opposition Socialists (MSZP) said on Thursday in reaction to a press briefing by the prime minister’s chief of staff. Tamás Harangozó told an online press conference on the party’s Facebook page that the Fidesz […]Continue reading

The parties called on the government to provide “targeted financial assistance” to all who need it.

They vowed to continue convening the so-called Covid 2021 assessment committee evaluating the government’s performance during the pandemic.