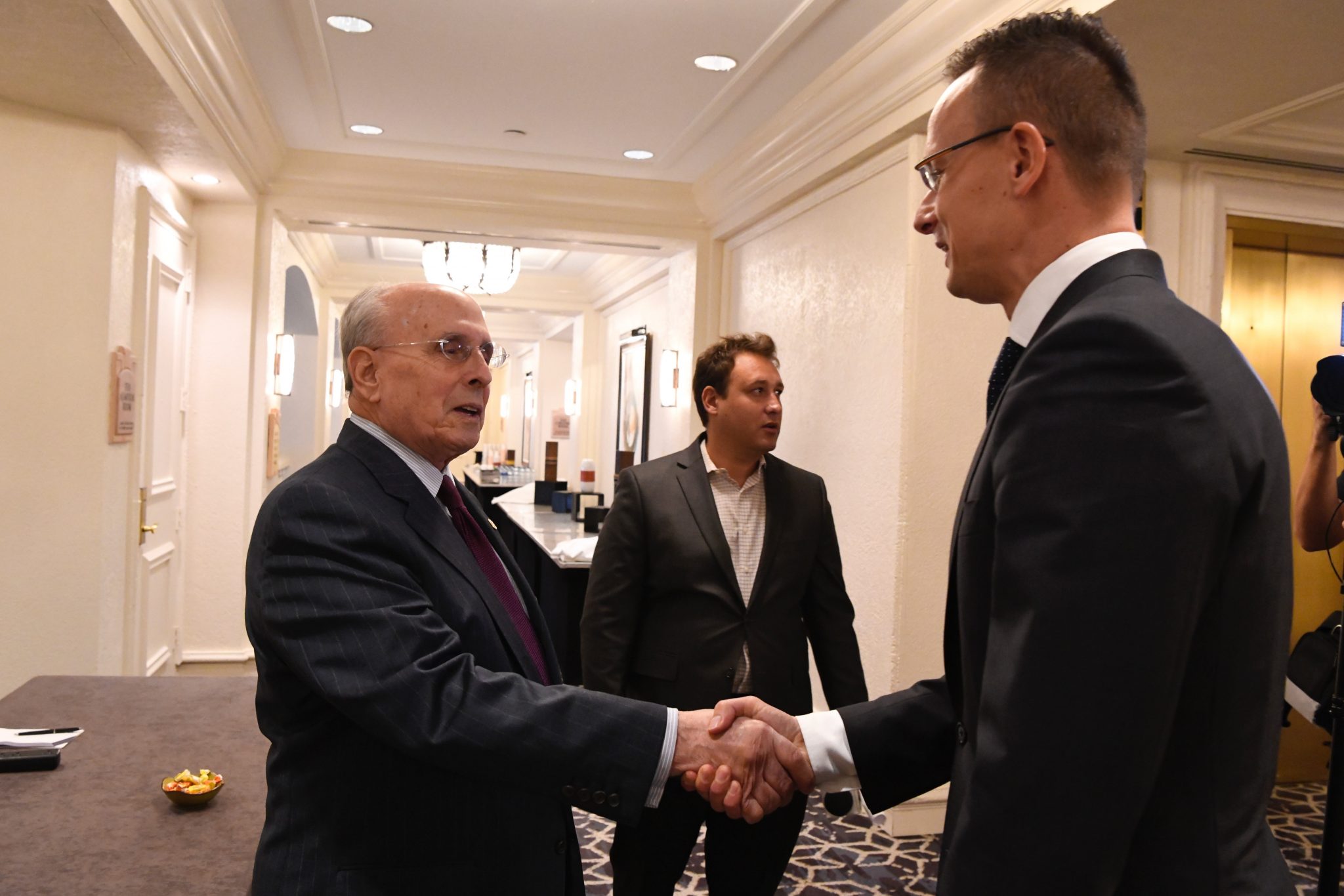 The new consulate will help maintain relations with ethnic Hungarian communities in the region and improve economic links, the minister told MTI over the phone after the event. It will also perform consular duties for Hungarians spending their holidays there, he added.

At present seven European Union members have consular offices in Miami, including Germany, Italy and the Netherlands, but Hungary is the first central European country to set up one there, he said.

Political and economic relations with the US have been “dynamically expanding and improving”, Szijjártó said. US companies represent the second largest investment community in Hungary and the US is Hungary’s largest non-EU export market, he added.

Florida has the fourth largest economic output among US states and trade between Hungary and Florida totalled 230 million dollars last year. The economic policy priorities of Hungary and Florida are very similar, both maintaining a focus on foreign economic links, keeping taxes low, having SMEs that play a major role in economic output and acknowledging the need for continual innovation and modernisation, he added.

Some 110,000 Hungarians and people with Hungarian ancestry live in the area. They are engaged in very active community life, and nurture close links with the mother country, Szijjártó said. The second largest event for Hungarians in the US is held each year in Florida, dubbed the Hungarian Festival, he added. 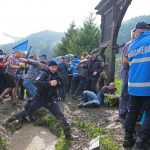 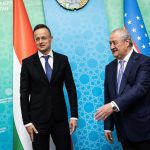