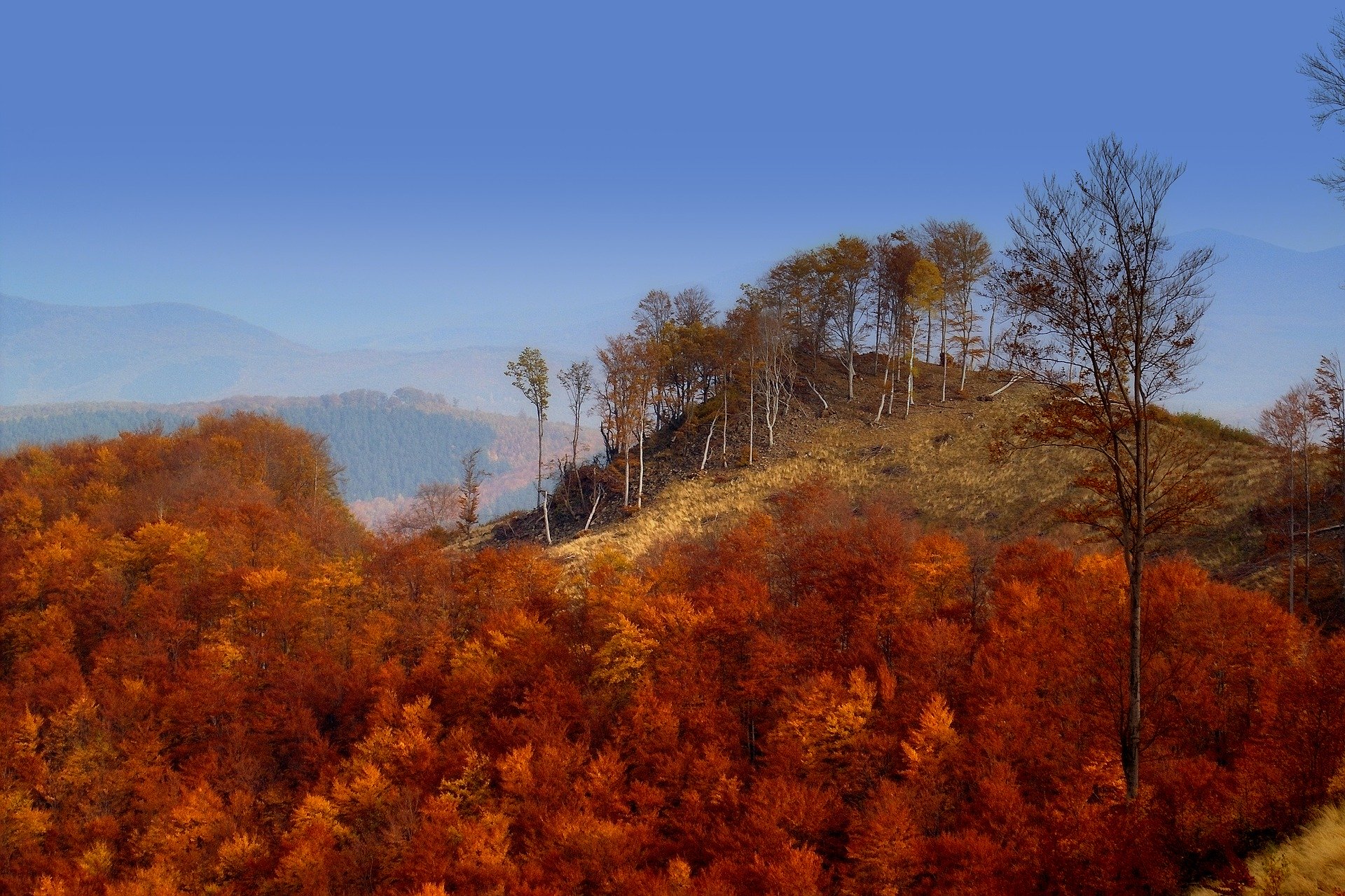 Using the United nations’ data and estimates for fertility, mortality, and international migration, Business Insider collected the 20 countries projected to have the largest percentage in population decline from 2020 to 2050. According to the news site, Hungary is in 14th place, with a possible drop from 9.7 million to 8.5 million people in just 30 years.

While browsing through the list, it immediately jumps out that the affected countries of the most severe demographic decline are mostly Europeans, with Eastern Europe dramatically overrepresented, especially the Balkans and the Baltic countries.

Italy is the last on the list, while the rate of the population decline is the most devastating in Bulgaria with 20.5%.

Interestingly, most of Hungary’s neighboring countries are also present in the compilation.

The two major contributing factors of the shrinking population in most of the countries are low birth rates and emigration.

The Orbán government has long been aiming to halt population decline with many different measures. Last year, Viktor Orbán announced the Family Protection Action Plan including different kinds of financial assistance for families such as the interest-free loan for married couples, the extension of the home purchase subsidy “CSOK,” the subsidy for vehicle purchase, and the grandparents’ child-care fee.

The measures had been immensely popular: almost 100,000 families had applied for some kind of subsidy since it was launched on July 1st to the end of last year.

As their next step, at the end of last year the government announced a comprehensive program to support infertile couples. As part of this, infertility drugs and related examinations will be free of charge from February 1, 2020.

However, according to the latest report of the Central Statistical Office (KSH), the trend of the declining Hungarian population does not yet seem to have stopped.