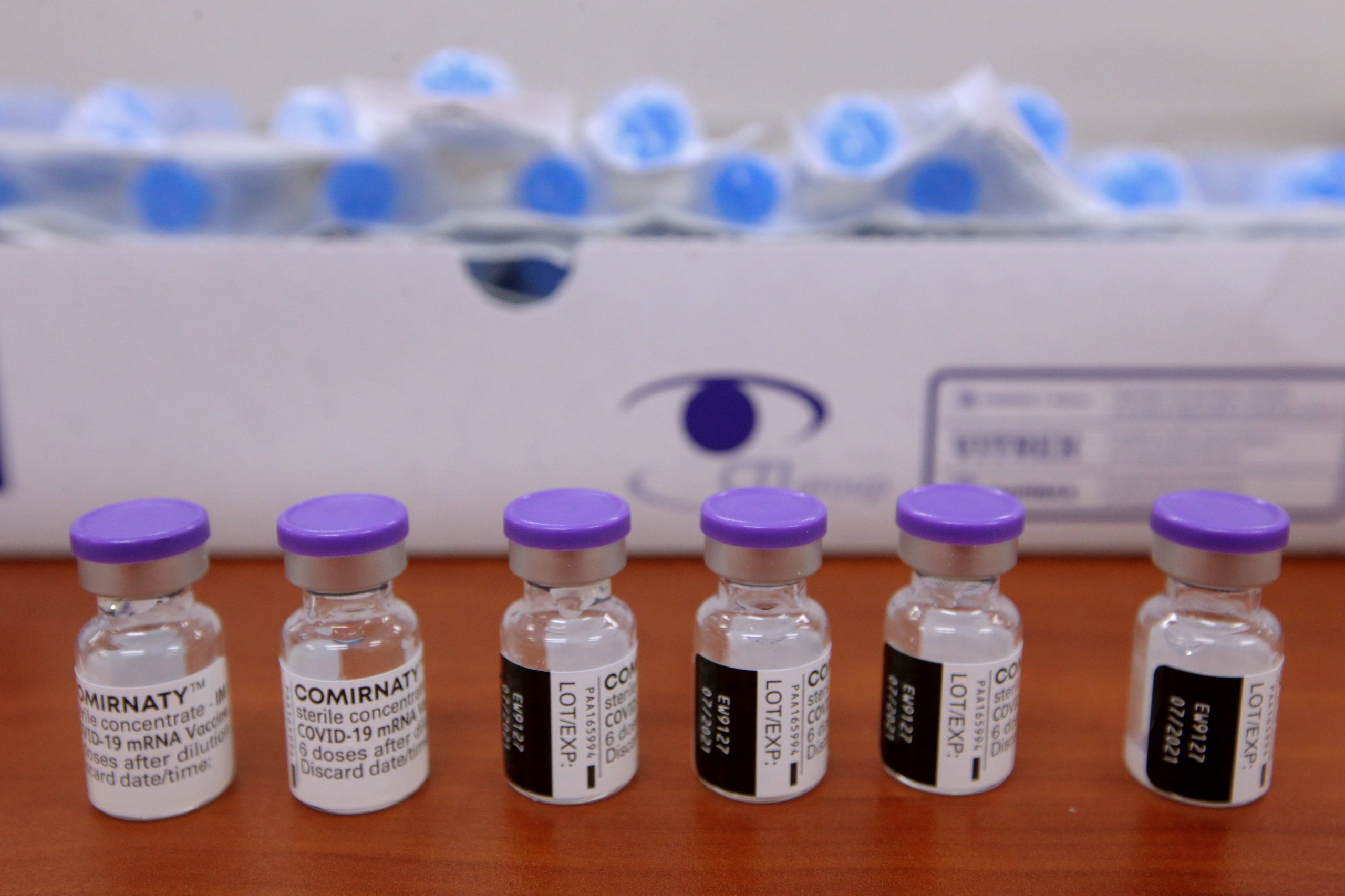 Hungary has decided to offer 40,900 Pfizer-Biontech vaccines to the Czech Republic to help it fight the coronavirus epidemic, news site Telex reports. 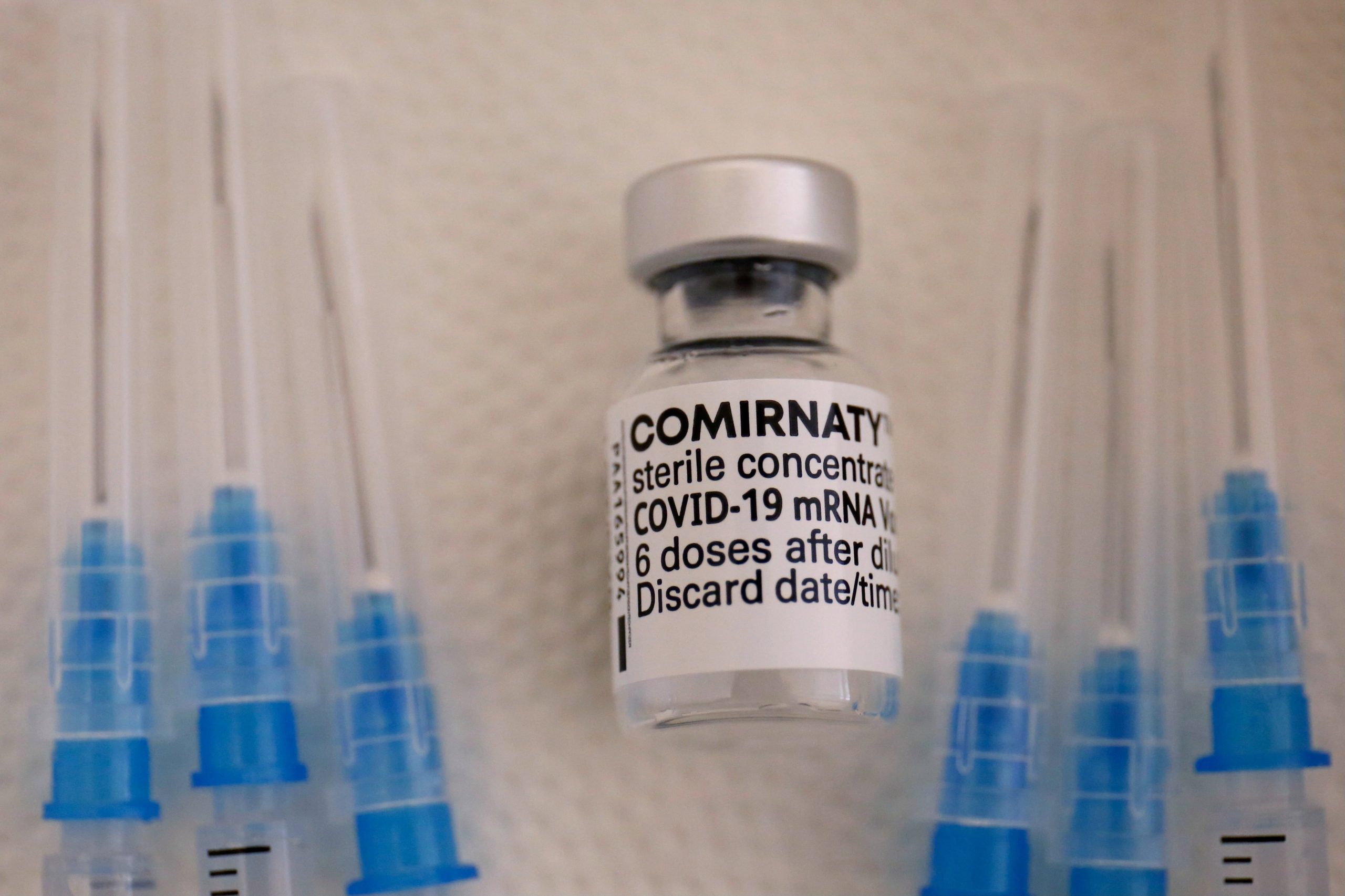 Hungary has become one of 19 EU countries that has agreed to redistribute a portion of the incoming spring vaccine delivery to the countries most in need. In addition, the Orbán government has also promised to donate approximately 40,000 vaccines to the Czech Republic in the first half of May. The EU’s vaccine doses are […]Continue reading

The decision comes right after the Hungarian government announced that it would be the only EU country to not take part in the next phase of vaccine procurement organized by the European Union; therefore, the country will not receive any further Pfizer vaccine doses in the future. The government justified the decision by saying that Hungary has enough vaccine reserves.

Hungary is not the first to help the Czech Republic, as Serbia recently donated 100,000 doses of the Pfizer-Biontech vaccine to the country.