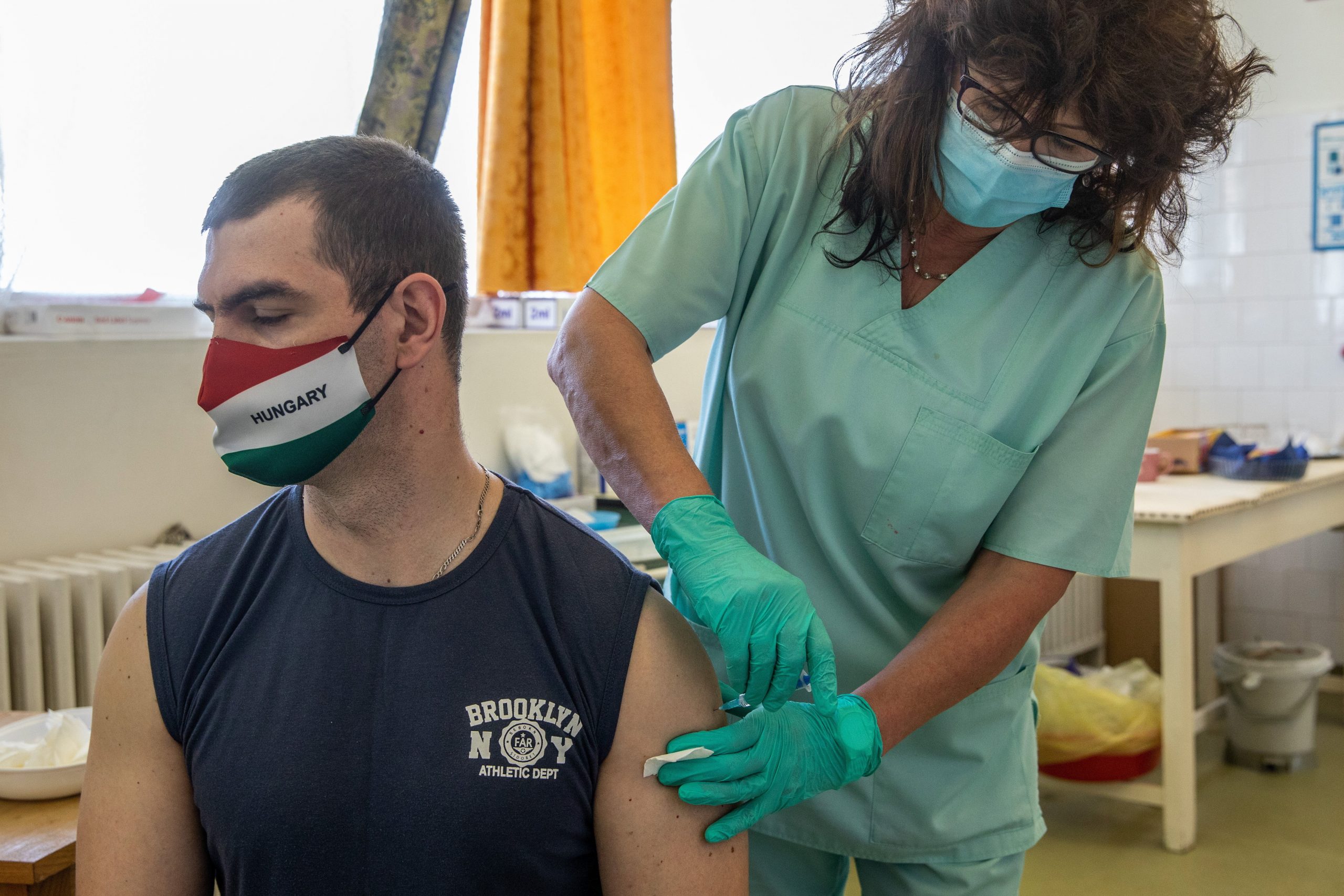 Since last week’s exceptionally favorable vaccination rate in Hungary, people’s interest in getting a jab has noticeably begun to decline. Despite the slowing down, Hungary does not plan to pay money to citizens who are willing to be vaccinated. The government believes that in addition to their information campaign, the vaccination certificate which offers various privileges to the inoculated, provides enough incentive.

The Orbán government from the very beginning has linked the gradual steps of reopening the country’s economy to the number of vaccinations. When the number of those who have received at least the first dose of the vaccine reached 3.5 million, terraces could reopen, while after the four million mark was reached last week, most of the previously unavailable services could be used again for those with immunity cards. 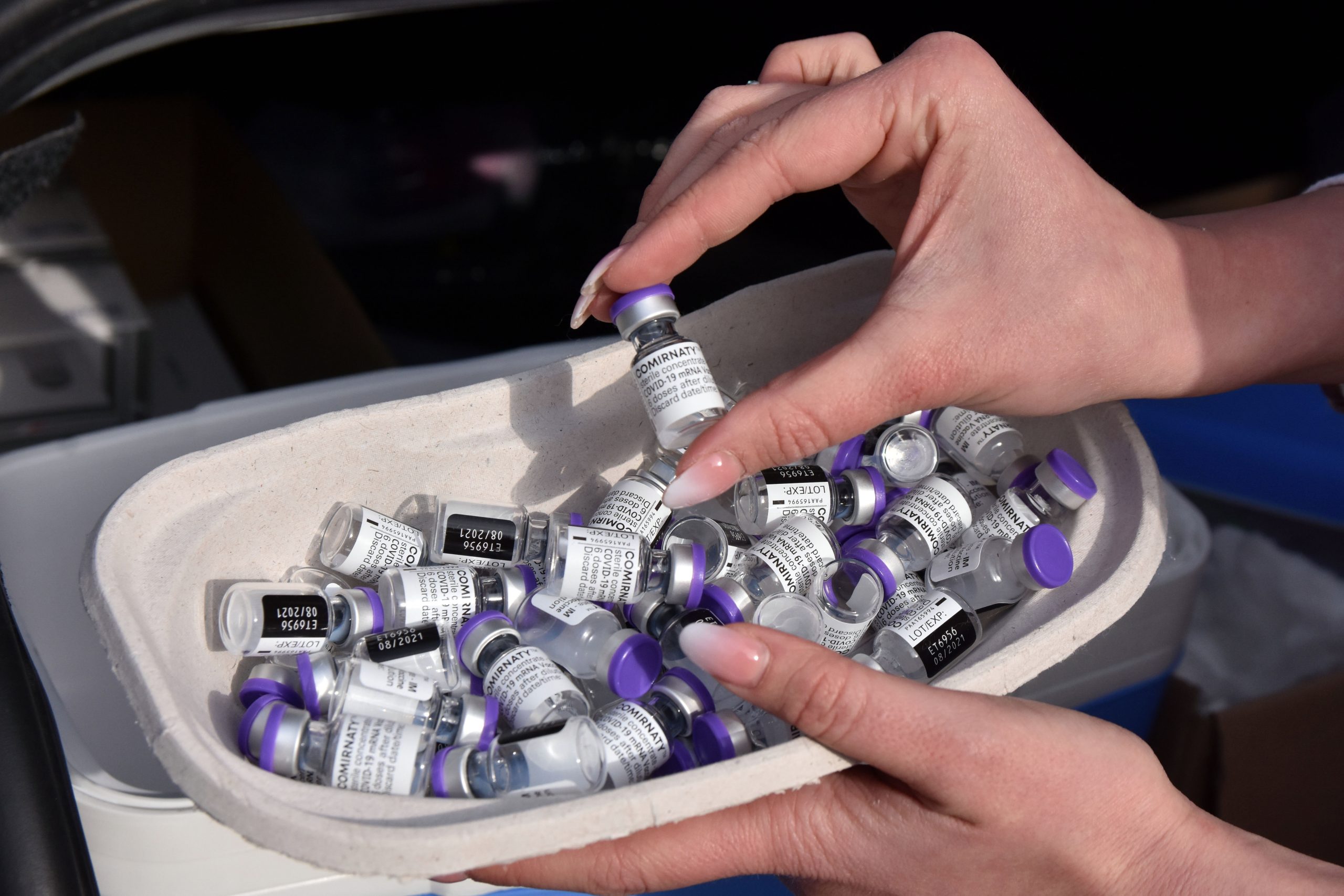 The Pfizer-BioNTech vaccines may be needed to reach the ambitious milestone of 5 million vaccinations, as Hungary's vaccination rate has significantly slowed down since last Friday.Continue reading

Now Prime Minister Viktor Orbán has set the next goal for Hungary at five million vaccinations, which due to the slowing inoculation rate could likely take more time than initially expected.

So far 4,203,873 people have received a first Covid shot while 4.8 million people have registered for vaccination, according to official data.

Even though the number of vaccinations will likely increase in the coming days, as the inoculation of registered 16-18-year-olds will get underway next week, foreigners living in Hungary will soon be able to receive a jab as well, it still seems to be far from the 5 million goal.

It is also a question if herd immunity can be achieved in the country with such a slackening willingness to be vaccinated.

The challenge of the slowing inoculation rate is not specific to Hungary, especially considering it is one of the most vaccinated countries in Europe.

Serbia for example, has recently become the first country in the world to offer money (EUR 25) to its residents who have been vaccinated as a way to boost the vaccination process. Meanwhile, several retailers in Germany have also decided to give bonuses to their vaccinated workers.

The idea is not new in Hungary either. Back in January, opposition party Momentum also made a suggestion to make a one-time payment of HUF 100,000 (EUR 280) to people who are willing to get vaccinated.

Despite the party’s proposal, it is unlikely that vaccinated Hungarians will be rewarded with cash.

The Orbán government currently has two solutions for boosting people’s willingness to be vaccinated. On one hand, they will continue their information and celebrity campaign to promote inoculations. On the other hand, as head of the Prime Minister’s Office Gulyás said, the gov’t is also offering major advantages through vaccination certificates that are automatically given to those who have already received at least their first dose. Currently, in Hungary, most services including, for example, hotels, theaters, cinemas, and gyms are only available to those who have such certificates.

Related article
Vaccination of Teenagers to Start Next Week 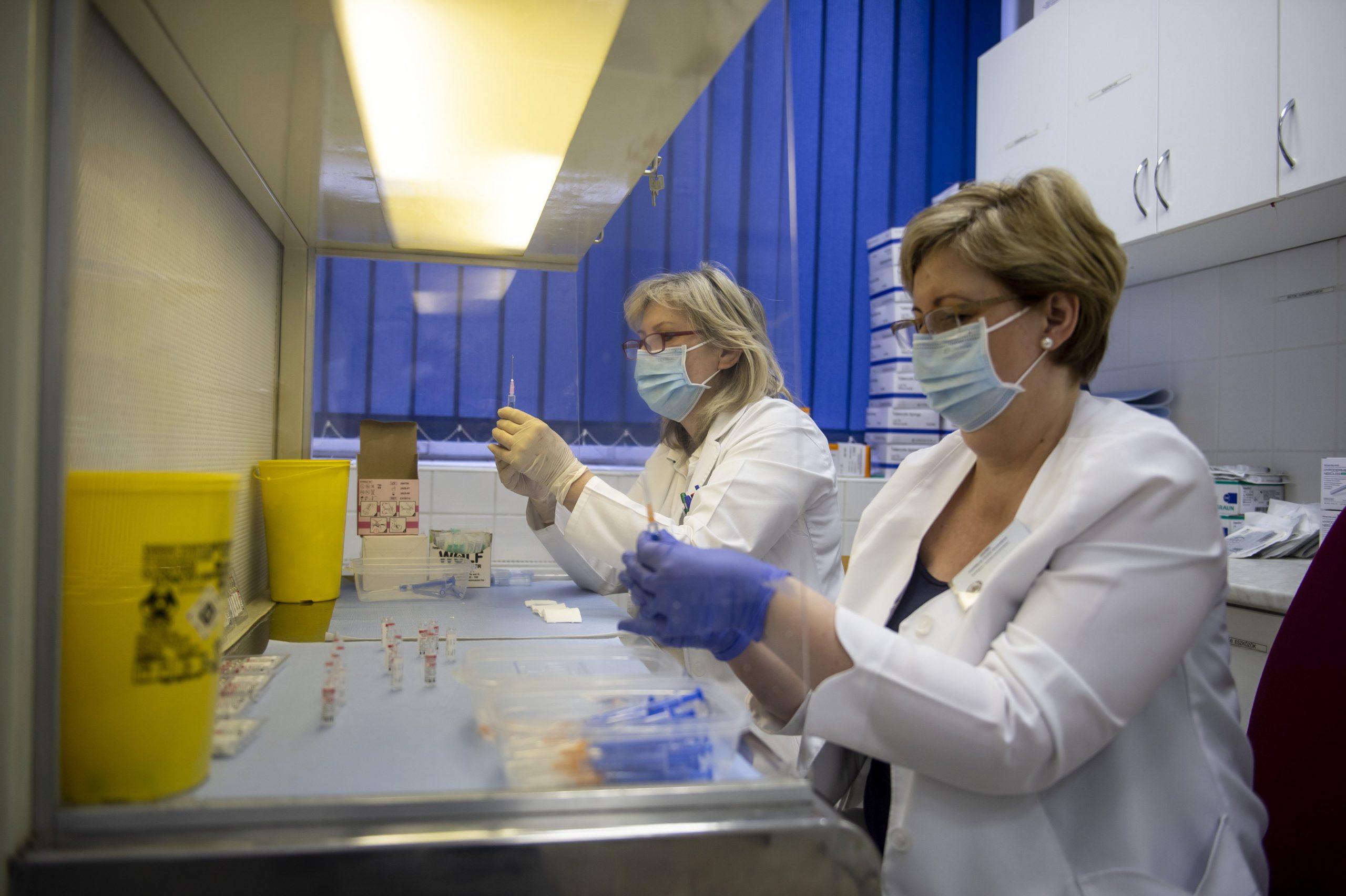 Nearly 340,000 doses of Pfizer's vaccine are due to arrive in Hungary on Tuesday, the Chief Medical Officer said.Continue reading

In the government’s most recent press conference, Gulyás also confirmed that they don’t plan on following Serbia’s example. The minister said that the government offering vaccinations for free is already a motivating factor, therefore a further cash reward is not necessary. He added that with their taxes, even those residents contribute to the free vaccination program who do not plan to get the jab, so using these taxpayers’ money for giving extra cash for those vaccinated would be “unfair,” Gulyás argued.

“It’s more important to raise awareness that the shot saves lives… and having a certificate involves enhanced rights,” he noted.

Businesses in Hungary are also unlikely to mirror German retailers and pay bonuses to their employees who are willing to get vaccinated.

Economic news site G7 asked a total of forty companies in Hungary, including the largest employers, the largest retail chains, and industrial companies about how they incentivize their employees to get vaccinated. According to the responses, all companies support the vaccination of their workers and many have launched or about to launch an information campaign to promote vaccination. However, none of the companies plan to provide financial incentives.