Hungary Not to Compete in Eurovision 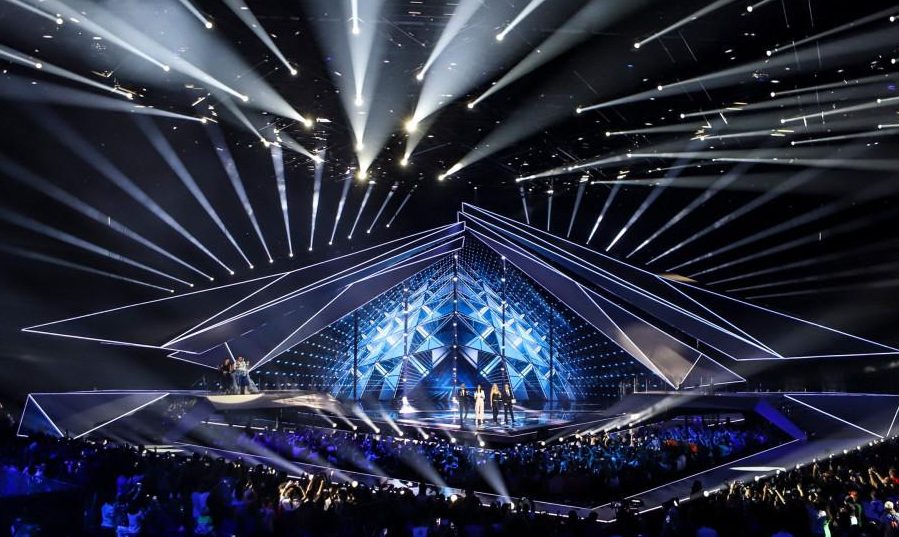 According to the list from EBU, 41 countries will compete at the 65th Eurovision Song Festival, with Bulgaria and Ukraine returning after a year’s absence, but out of the contestants of the previous year, Hungary and Montenegro will not participate in Rotterdam.

This is not particularly surprising given that MTVA announced at the end of October that their song contest “A Dal 2020” (The Song 2020) will only decide on the Hungarian hit of the year and not on the Hungarian contestant like in the previous years, as it has always been decided in the show who will represent Hungary at the Eurovision Song Contest. The decision was already interpreted by many as a sign that Hungary withdrew from participating in the next Eurovision Song Contest.

Last year, Joci Pápai won Hungary’s national selection for the Eurovision Song Contest, the Dal 2019 (The Song 2019), with his song Az én apám (My Father) and represented Hungary in Tel Aviv, Israel. However, he didn’t make it in to the finals.

Despite making its Eurovision debut in 1994, Hungary has never won the contest. The closest the country came was in 1994 and 2014 when Hungarian acts placed fourth and fifth, respectively. Joci Pápai’s other performance in 2017 and his eighth place ranking was one of the best results for Hungary in the last few years.