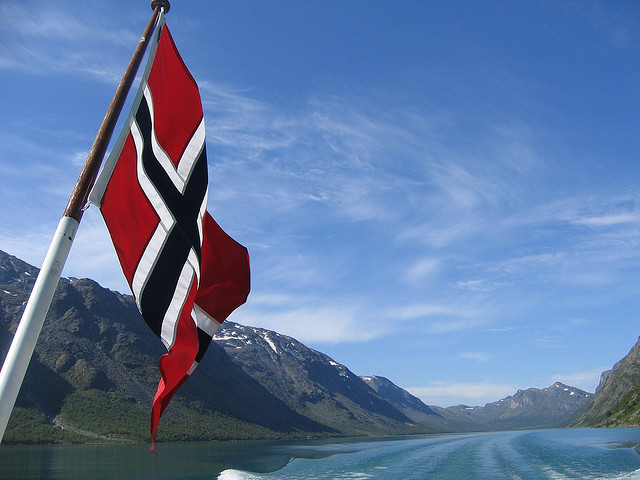 The Norwegian government has agreed with Hungary to restart payments for the country under its Norway Grants scheme after suspending them in 2014, a Hungarian government official told reporters. Responding to a journalist’s question on the sidelines of a conference, Nándor Csepreghy, parliamentary state secretary at the prime minister’s office, said the announcement was originally scheduled to be made at tomorrow’s government press briefing.

Norway suspended the disbursement of funds to Hungary under the Norway Grants scheme last May over concerns about the Hungarian government’s introducing changes to the distribution of grants through civil organisations. Norway’s foreign ministry said Hungary had breached the agreement between the two sides. Hungary then launched a controversial investigation into Ökotárs and 17 other foundations involved in the distribution of funds.

Government control office Kehi revealed later that year that it had uncovered irregularities in 61 out of 63 projects that had received funding from the grants. Tax authority NAV closed the investigation in October this year “due to lack of evidence of a crime”. Csepreghy said the Hungarian government still believes that there are irregularities in the way certain civil organisations receive funding from the grants. 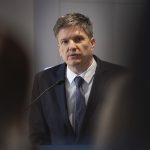