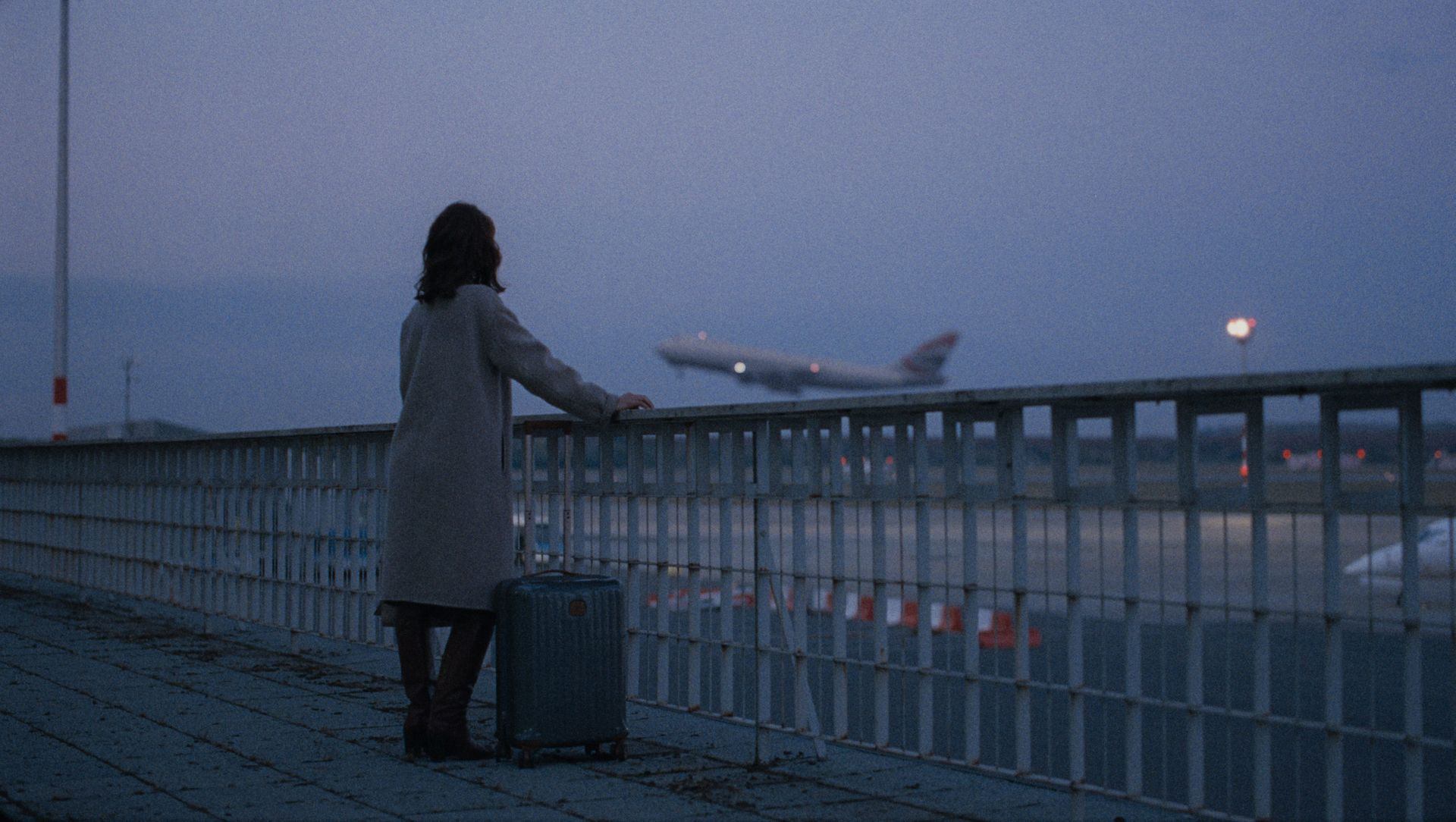 Hungarian director Lili Horvát’s second feature film, Preparations to Be Together for an Unknown Period of Time (Felkészülés egy meghatározatlan ideig tartó együttlétre) will represent Hungary at the 93rd Oscars in the international feature film category.

The film, a love story merging reality and imagination, features Natasa Stork and Viktor Bodó as the protagonists, with Róbert Maly as director of photography. The film’s main character, Márta, a 40-year-old neurosurgeon, falls in love. She leaves her shining American career behind and returns to Budapest to start a new life with the man she loves. She waits for him at the Liberty Bridge in vain – but he does not appear for their rendezvous. Márta starts to search for him desperately, but when she finally finds him, the love of her life claims that they have never met before.

The film deals with questions concerning the extent to which we construct love stories, our desired realities, and where it meets with reality and how different the perception of love can be for two people. According to Horvát, the film “shows the inner journey of a strong, determined, and yet fragile woman: a neurosurgeon who has achieved everything in her career, yet something fundamental is deeply missing from her life.”

This year, a six-member committee decided on which film to represent Hungary at the Academy Awards. Members of the Film Professional Arbitration Committee of the National Film Institute, Tibor Fonyódi, Csaba Káel, András Kálmán, and Ákos Pesti, as well as Csaba Bereczki, NFI International Sales and Representation Director, and cinematographer  Emil Novák participated in the decision-making.

The film was earlier selected for the Venice Film Festival’s Venice Days competition, and also won the Gold Hugo Prize for best new director at the Chicago International Film Festival after it garnered the Critics’ Fipresci Award at the Warsaw film festival, and Stork was awarded best actress at the Antalya film festival. 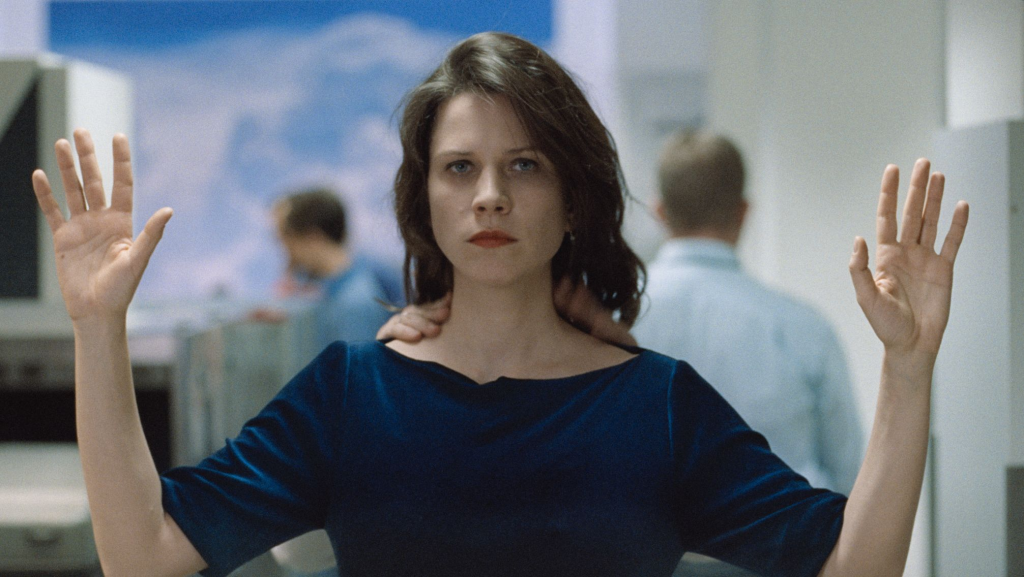 Hungarian director Lili Horvát’s second feature film, Preparations to Be Together for an Unknown Period of Time (Felkészülés egy meghatározatlan ideig tartó együttlétre), was selected for the Venice Film Festival’s Venice Days competition. Lili Horvát’s film will be the first Hungarian film in the history of the Venice Days program, a collection of experimental, bold […]Continue reading

Last year, Barnabás Tóth’s post-Holocaust drama ‘Those Who Remained,’ was included in the International Feature Film category (formerly known as Foreign Language Film) among ten other films that will advance to the voting process for the Oscars. Hungary’s two-year Oscar streak ended in 2018 when Ildikó Enyedi’s On Body and Soul didn’t take home an award and the Hungarian films close to snagging an Academy Award nomination in 2019 (Ruben Brandt, the collector, and Sunset) were unable to reach the final round. In 2016, László Nemes Jeles’ Son of Saul won the award for Best Foreign Language Film at the 88th Academy Awards. In 2017, Sing took home the Academy Award for Best Live Action Short Film.