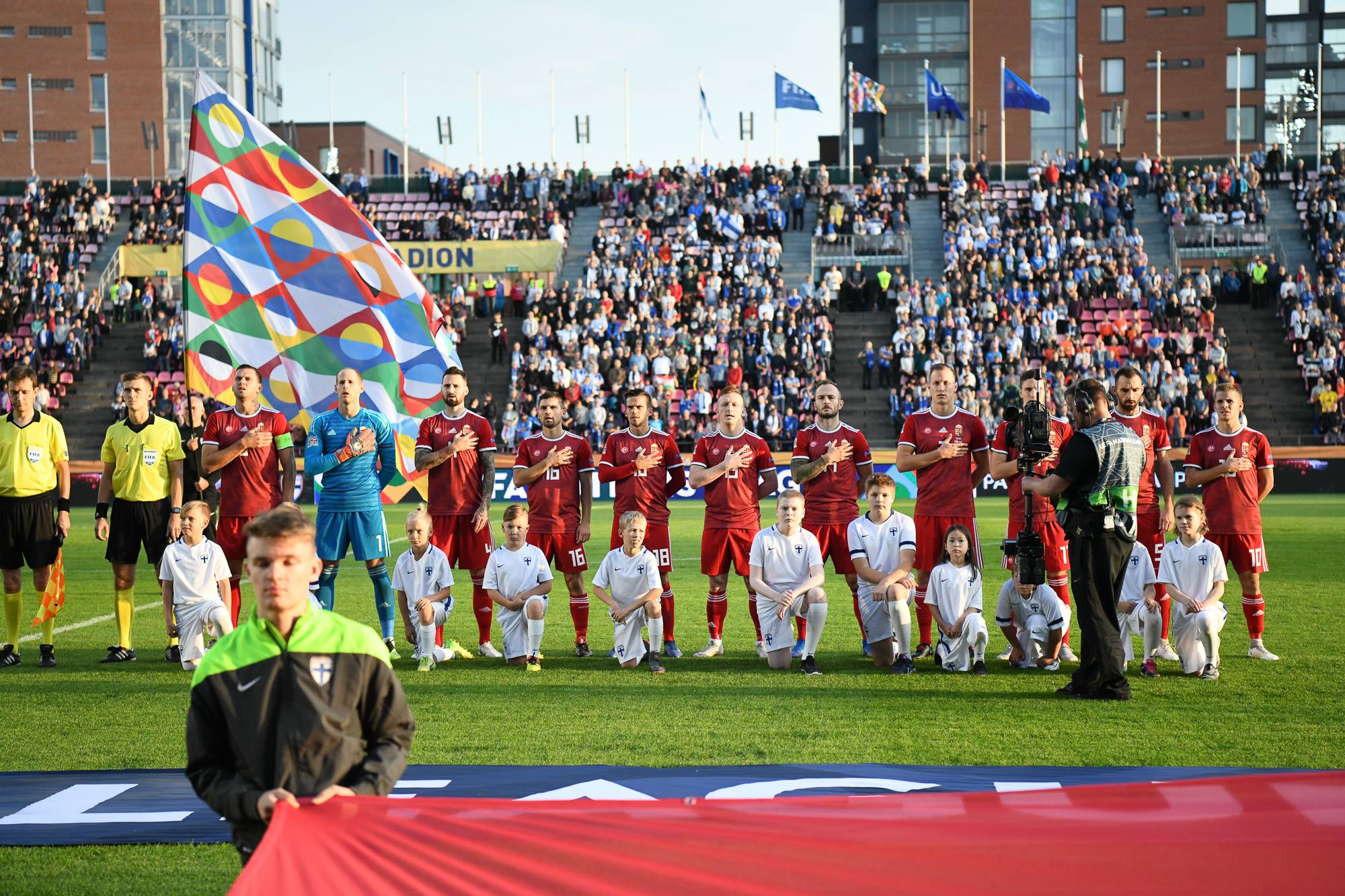 At yesterday’s draw held in Amsterdam, Lady (Un)luck set Hungary to clash with Turkey, Serbia and Russia in the new, upcoming edition of the Nations League starting in September, which might also provide a back door in the qualification to the 2022 FIFA World Cup.

Although Hungary was put in League B due to their performance in the previous edition, meant to avoid the highest-ranked European teams, this is rather one of the hardest scenarios, as all three sides are ranked well above Hungary. According to the most recent world ranking of FIFA, Serbia and Turkey are tied in 29th place, Russia is 38th, while Hungary is only 52nd.

Coach of the Hungarian team Marco Rossi was not happy. “I can’t imagine harder opponents than the ones drawn. If you just look at the third pot, where we got Turkey from, it already tells a lot about the strength of this group. Our three rivals (…) are the favorites of the group, but we will do our best to keep our place in League B, to try to rise to the challenge, so I am positive about the autumn games and look forward to the clashes.”

In the last 20 years, Hungary faced Russia three times and besides one draw, Russia emerged twice as winner. These will be the first two games the Hungarian team plays against Serbia since the latter declared itself an independent state in 2006. The last matches against Yugoslavia date back to 1997, when the two met at the play-off phase of the qualification for the 1998 World, and Hungary lost 12-1 on aggregate. Against Turkey, the balance is slightly better: 1 victory, 1 draw, and 2 defeats in the 21st century.

Another telling fact is that Transfermarkt valued the Hungarian national team at 50 million Euros, while the Russian players are worth 200 million Euros, Turkish 290, and the Serbs 310, according to the prestigious German portal.

As to the World Cup qualification, two Nations League group winners based on the Nations League overall ranking which have not yet directly qualified or reached the play-offs, will join the 'traditional' qualification path's 10 teams who finished second in their group. These 12 teams will be drawn into three play-off paths, playing two rounds of single-match play-offs (semi-finals and finals), with the 3 path winners qualifying for the World Cup, held in Qatar in 2022.

Nations League is still a rather new and ever-evolving competition of the football calendar, aimed to replace (no-stake) friendly games, and provide a second chance to qualify for the international tournaments. By the way, this is how the Hungarian team still remained in for the qualification to the upcoming Euro Championships.

featured image: the Hungarian team ahead of the previous edition’s first game in Tampere, Finland; via MLSZ- Facebook 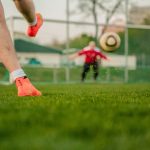