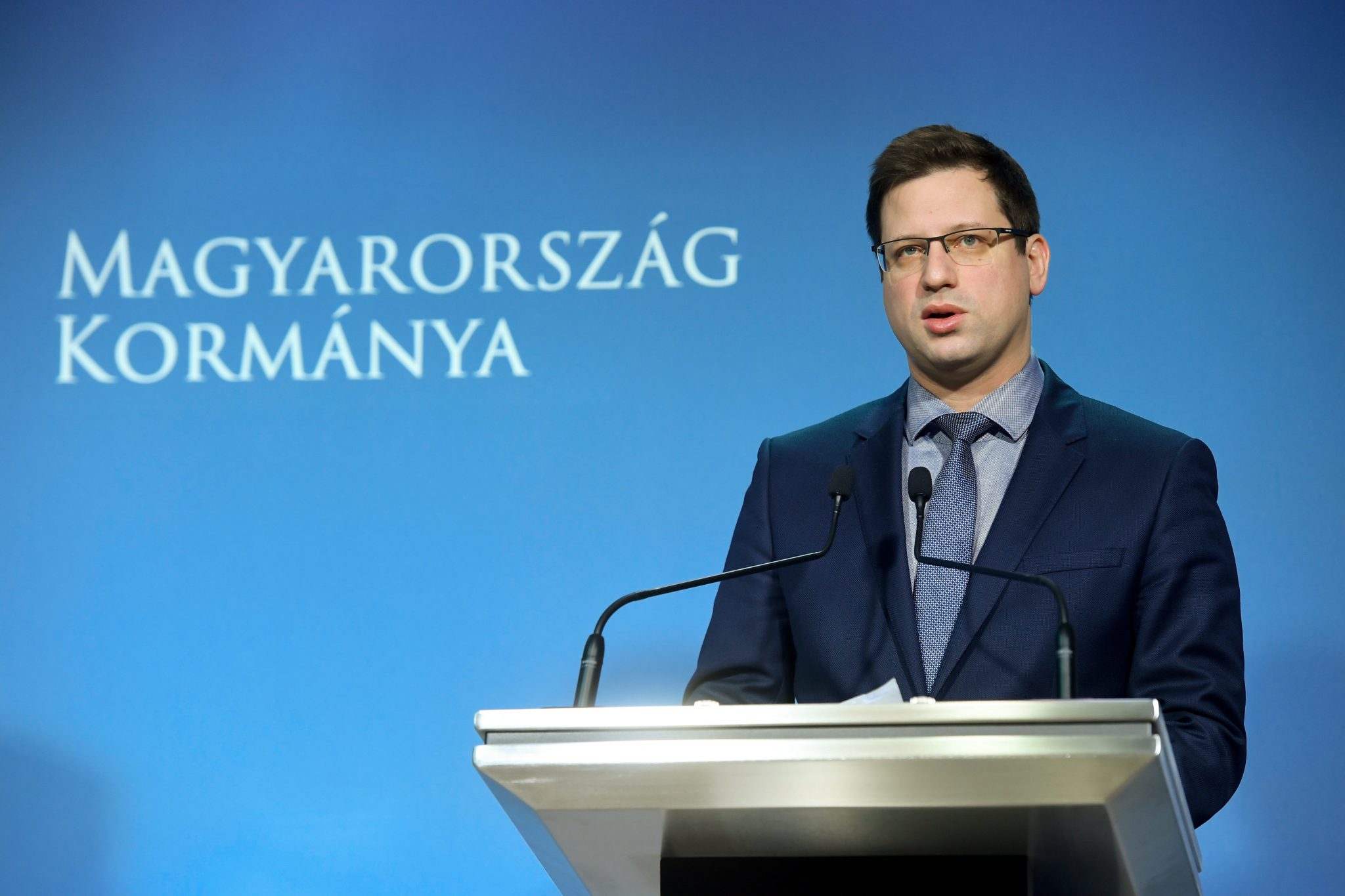 The government has clear positions on the issues that sparked heated public debates over the past few months but seeks strong backing from society to represent them in the international arena and at home, the head of the Prime Minister’s Office said on Thursday commenting on an upcoming “national consultation” survey.

Gergely Gulyás cited the examples of compensation payments to Roma in Gyöngyöspata, a procedure linked to recent child murders in Győr, compensation payments to inmates dubbed “prison business” and the independence of judges. Gulyás told a regular press conference that organisations financed from abroad and claiming to be rights organisations have been involved in almost each of the aforementioned cases. They protect the rights of perpetrators rather than the rights of victims, he said.

The issues to be included in the survey have been specified by the government, but the actual questions have still to be worded, Gulyás said.

A total of nine questions are planned to be asked and the letters are expected to be delivered to Hungarian households from mid-March, he added. 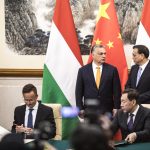