Hungarian License Plates to Have Extra Letter from Next Summer 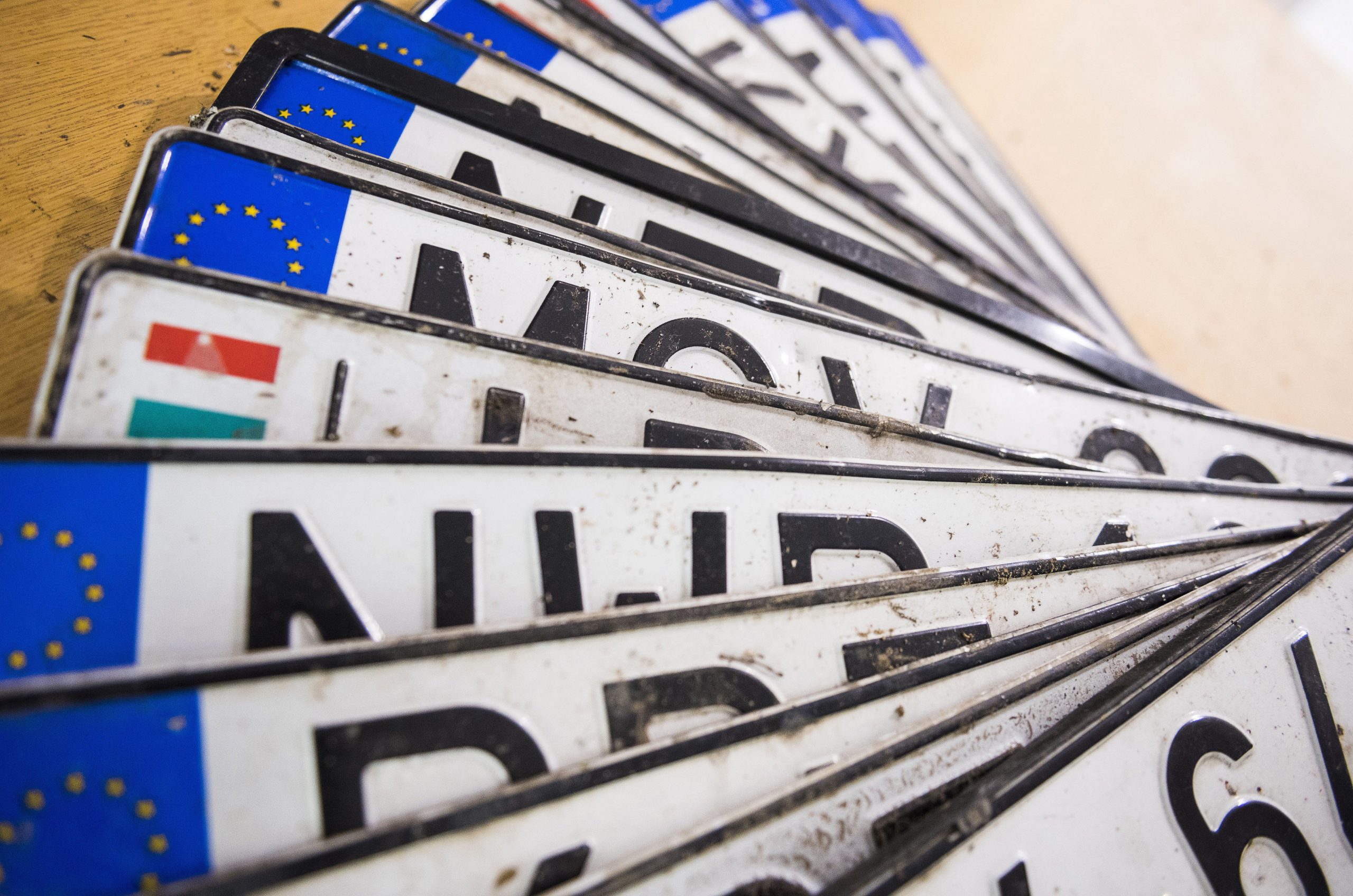 Newly issued Hungarian license plates will have four letters and three digits from July 1 next year, a government official announced on Wednesday.

The plates issued after that date for new cars will supersede the current 3-character format and will consist of two vowels or two consonants in the Latin alphabet, followed by two more letters and three digits, Tamás Schanda, parliamentary state secretary of the Ministry of Innovation and Technology (ITM) said.

The new format of the Hungarian license plates.

The coat of arms of Hungary will feature alongside twelve yellow stars symbolising the European flag on a blue background with a white H in the middle.

Plates with a light green background indicating environmentally friendly vehicles will also be available in the longer format.

The new regulations will still allow for the authorisation of individual license plates. 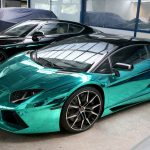 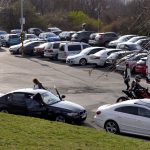 Free Parking to End in Hungary