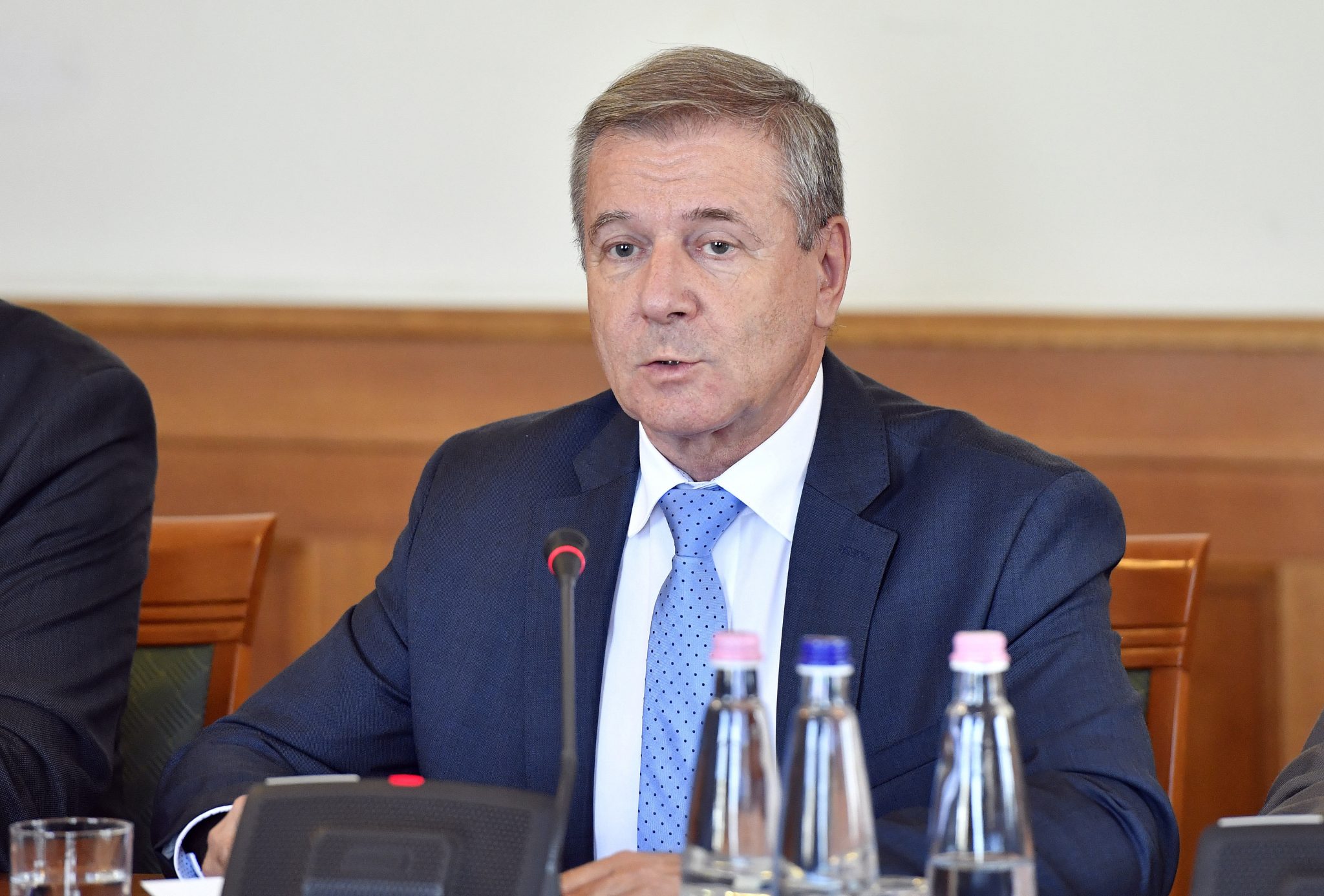 Hungary is in need of a modern army capable of meeting the challenges of the 21st century and guaranteeing the country’s security, the defence minister said on Thursday.

Benkő warned of the changing global security environment and the emergence of new threats, underlining the strategic importance of Hungary’s military reform. 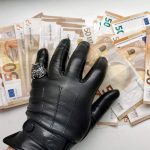