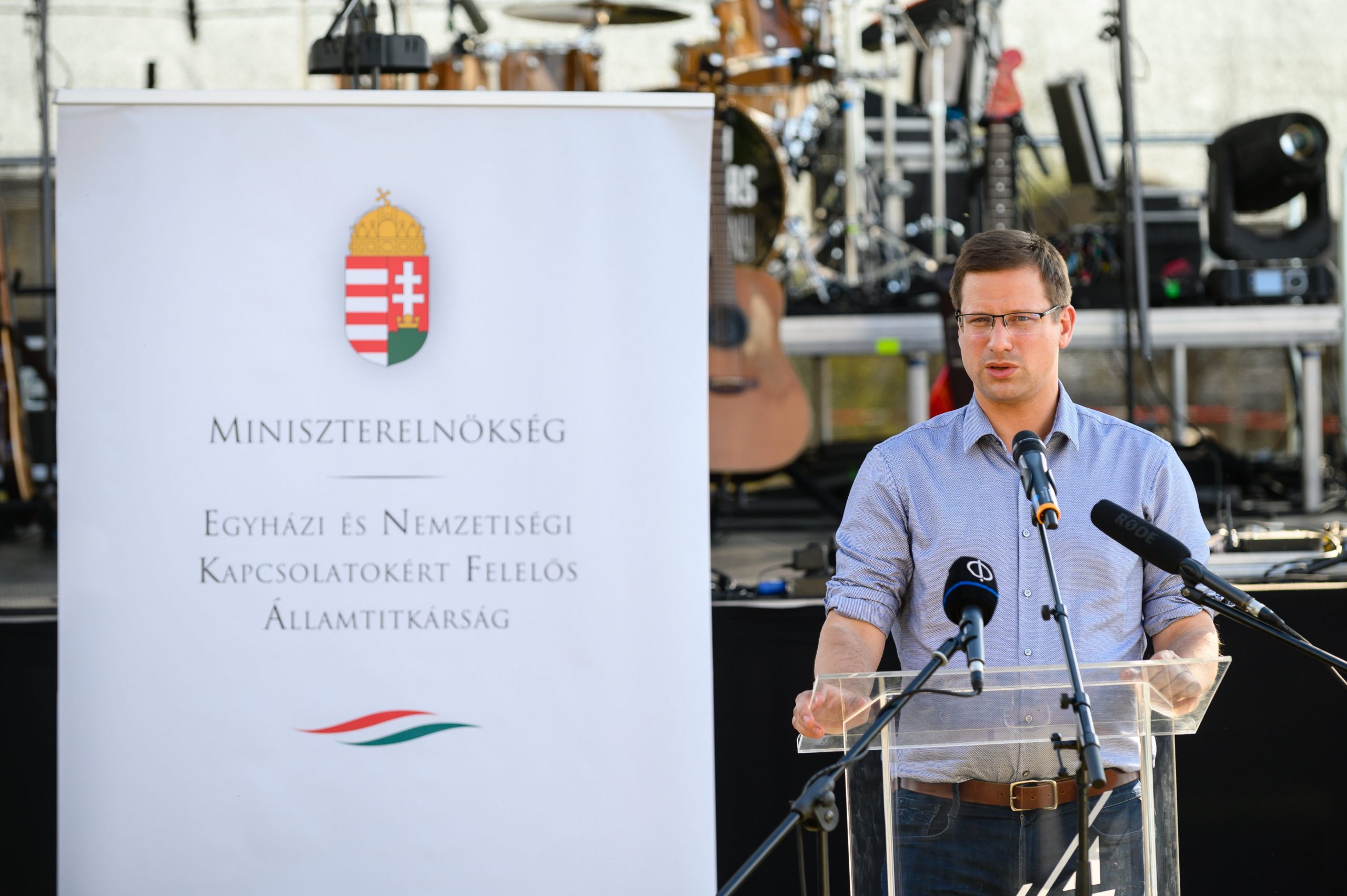 Hungary sees national minorities as assets and “state-building factors”, the prime minister’s chief of staff said at a meeting of the recipients of the National Minority Academic Scholarship in Gárdony, in central Hungary, on Friday.

Addressing the meeting’s opening ceremony, Gergely Gulyás said a country’s approach to its national minorities “tells us everything there is to know about it”.

National minorities have enjoyed constitutional guarantees in principle since 1989, but these also had to be put into practice, Gulyas said. The government has therefore taken steps to support the survival and prosperity of national minorities, he said.

The justification is rather unusual because such a dismissal on formal grounds is typically concluded not after six years, but one year at most.Continue reading

The launch of the National Minority Academic Scholarship programme ten years ago was one specific measure aimed at strengthening national minorities, Gulyas said. The programme allows students to preserve their parents’ traditions, he said, adding that the government was committed to providing more funding for it.