Hungary Has the Most Jewish Descendants After Israel 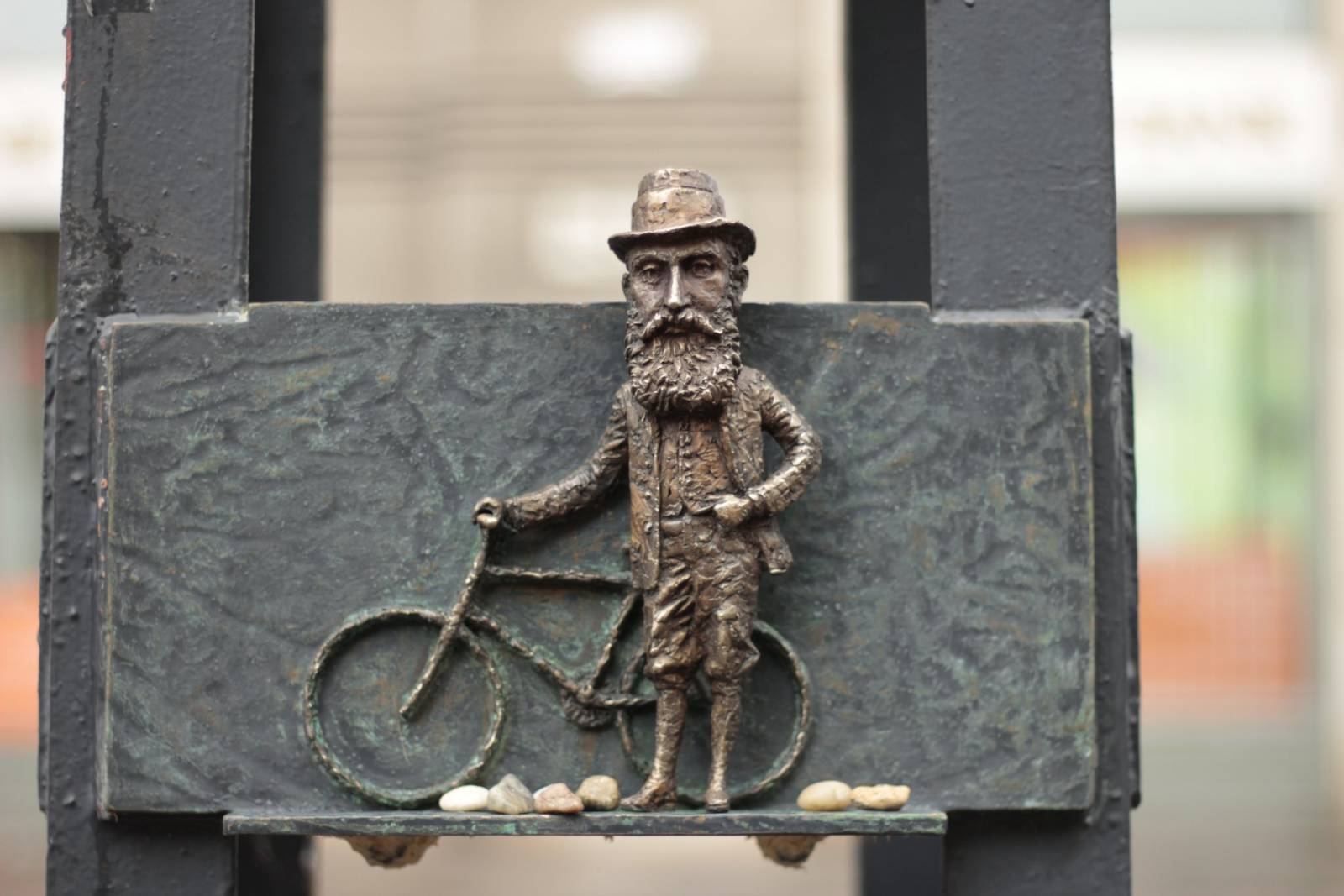 In comparison to the number of residents, after Israel, Hungary has the most residents of Jewish origin, outnumbering even the United States, according to recent research based on DNA tests, Israeli news site Yedioth Ahronoth reported. Demographers claim even they were surprised seeing the results.

In total, 1,800,000 people participated in the testing. Out of the 4981 Hungarian participants, 7.6% had at least 25% of Ashkenazi origins, meaning that at least one of their grandparents is Ashkenazi. This ratio is considerably higher than in the US (3.5%), and Canada (3%).

The considerable discrepancy between the study’s findings and previous estimations shows that in Hungary, there are particularly many people who are not aware of their Jewish roots at all or whose Jewish origins have been kept secret by parents or grandparents due to the shocking memory of the Holocaust or fear of anti-Semitism.

At the same time, Daniel Sztacki, a statistician at the Jewish People Policy Institute (JPPI) who assisted MyHeritage, noted that well-educated populations tend to be more keen to perform these types of genetic tests, as a result, they might be over-represented in the results.

MyHeritage, founded by an Israeli company of the same name, is an online genealogy platform with web, mobile, and software products and services, where users can create family trees, upload and browse through photos, and search through over 9 billion historical records, among other features.

Having considered all this, the study concludes that the final number of Hungarians of at least 50% of Ashkenazi descent reaches 130,000, which is significantly higher than previous estimates.”It is a great surprise for some of the participants, just like for demographers,” Sztacki commented.

Although in the 2013 population census in Hungary only 10,965 people declared themselves Jewish, Professor András Kovács estimated that the number of Hungarians with at least one Jewish parent, in reality, should be between 73,000 and 138,000; and this corresponds to these latest findings of MyHeritage. 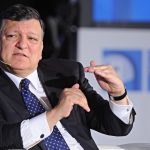