Gov’t Distrustful of Setting Up EU Institutions against Money Laundering 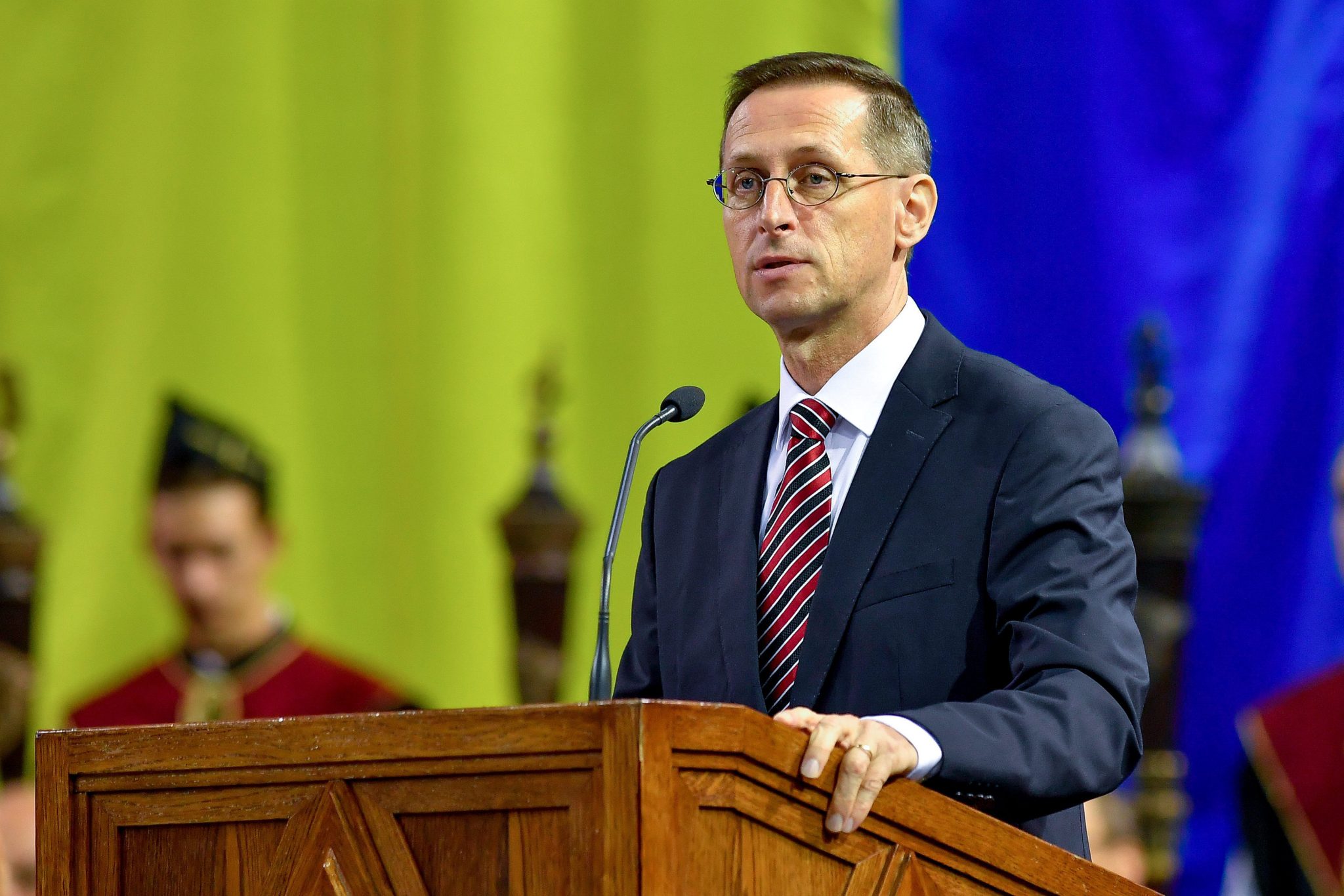 Effective action against money laundering and terrorism serve the common interests of all European Union member states, Finance Minister Mihály Varga told an Ecofin meeting on Thursday. But Hungary does not back proposals that would entail national authorities ceding power to EU institutions unless there is a proper justification, he added.

According to a ministry statement, Varga said that before setting up any new EU institution, its role should be made clear. Additionally, the question of whether the security of European citizens would improve as a result should be assessed, he added.

The European strategy against money laundering and financing terrorism was a headline topic of the Ecofin meeting, Varga said. Hungary’s position is that transferring supervisory functions to EU institutions would be a reason for concern. The supervisory authority may well oversee the enforcement of common regulations, but Hungary believes a national authority with access to detailed and up-to-date information could better handle the challenges facing the EU, he added.

Meanwhile, commenting on Hungary’s fiscal policy, Varga said that Hungary disagrees with an Ecofin resolution stating that the country had failed to introduce sufficient measures in connection with a Significant Deviation Procedure (SDP). Hungary is currently the fastest growing economy in the EU, he noted. Thanks to government measures, the public finances have improved, public debt has decreased, and employment and wages have grown, he added. Varga noted differences in methodologies, saying that under current macroeconomic and fiscal trends, corrections demanded by the EU would unnecessarily hinder Hungary’s economic performance.

On the subject of developing countries, Varga noted that the finance ministers had discussed a proposal for restructuring the EU’s development-financing system. Hungary’s standpoint, he said, was that development financing should be increased in countries of origin for mass migration, and investment, job-creation and infrastructure development should be used to ameliorate the causes of migration.