Last week, Telex reported that Hungary could have received more Moderna vaccines from joint EU procurement than the government has committed to. There was no clear answer as to why this is the case, however finally the Coronavirus Press Center told RTL News the reason behind the Orbán government’s decision.

Vaccines produced by Moderna are part of the European Union’s vaccine procurement program, therefore from the common EU structure, Hungary is eligible to buy from the stock in proportion to its population.

Moderna vaccines have been authorized by the European Medicines Agency (EMA) and it uses the same mRNA technology just like Pfizer vaccines. In the jabs, the mRNA molecule has the instructions for making the spike protein which is the same protein that is on the surface of the SARS-CoV-2 virus. The person’s immune system will then recognize this protein as foreign and produce antibodies and activate T-cells (white blood cells) to attack it. If later on the person comes into contact with the coronavirus, their immune system will recognize it and be ready to defend the body against it. The mechanism of release is similar for the two vaccines, however, during storage and transportation Moderna does not require an extreme low temperature.

The American Moderna vaccine was second after the Pfizer/BioNTech vaccine, which was approved in the European Union and with which the vaccination campaign started in Hungary in early January. On November 25th, the European Commission which coordinates EU vaccine procurement on behalf of member states, approved a contract with Moderna for 80 million doses, plus an additional 80 million optional purchases. On December 15th the optional purchases were approved together with an additional 100 million Pfizer/BioNtech vaccines.

Therefore, in mid-December, 160 million doses were available for purchase in the EU with a population of 447.7 million. According to a recent summary, Hungary took 1.744 million doses, but could have booked up to 3.5 million in proportion to the population.

So far, ministers have not given a clear answer to the calculations of Telex, however on Saturday by request of RTL News, the Coronavirus Press Center revealed the intentions of the government: “The mechanism of action of the Pfizer and Moderna vaccines are very similar, but Pfizer was able to provide more favorable delivery terms and buyer price. As a result, the government so far has not seen the need to purchase additional doses of Moderna.”

PM Viktor Orbán has previously said that the price of individual jabs should not be an obstacle to the procurement of vaccines. In contrast to this claim, the primary reason for preferring Pfizer over Moderna vaccines was “more favorable delivery terms and buyer price.” And when Gergely Gulyás, the head of the Prime Minister’s Office, was asked about the rather high price of the Chinese vaccine (over 10,000 HUF/piece), he also noted that the price in this case is secondary to the health benefits. 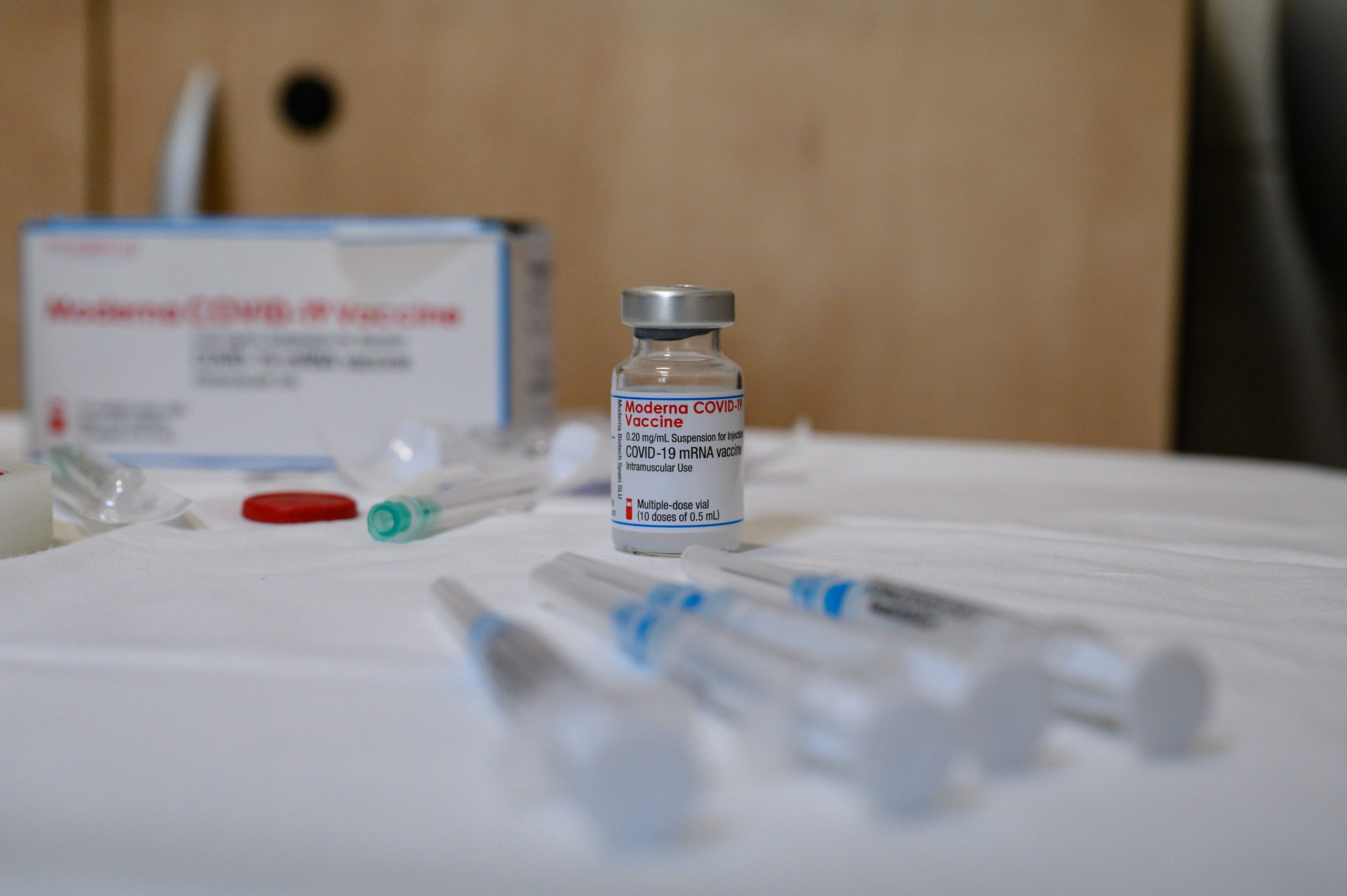 The Democratic Coalition (DK) on Sunday accused the Orbán government of “politicising the issue of the coronavirus vaccine and subjecting it to its anti-European Union campaign.” Gergely Arató, DK’s deputy group leader, insisted at an online press conference that the government had “on purpose” refrained from contracting the Moderna vaccines assigned for Hungary by the […]Continue reading

Gulyás also commented on the missing 1.5 million Moderna vaccines on his Facebook, claiming that Brussels would only deliver these doses in December 2021, and this is why the government only ordered 1.7 million.

So far, around 40,000 Moderna vaccines arrived in Hungary which is still considerably below the ordered amount. 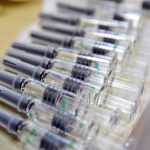