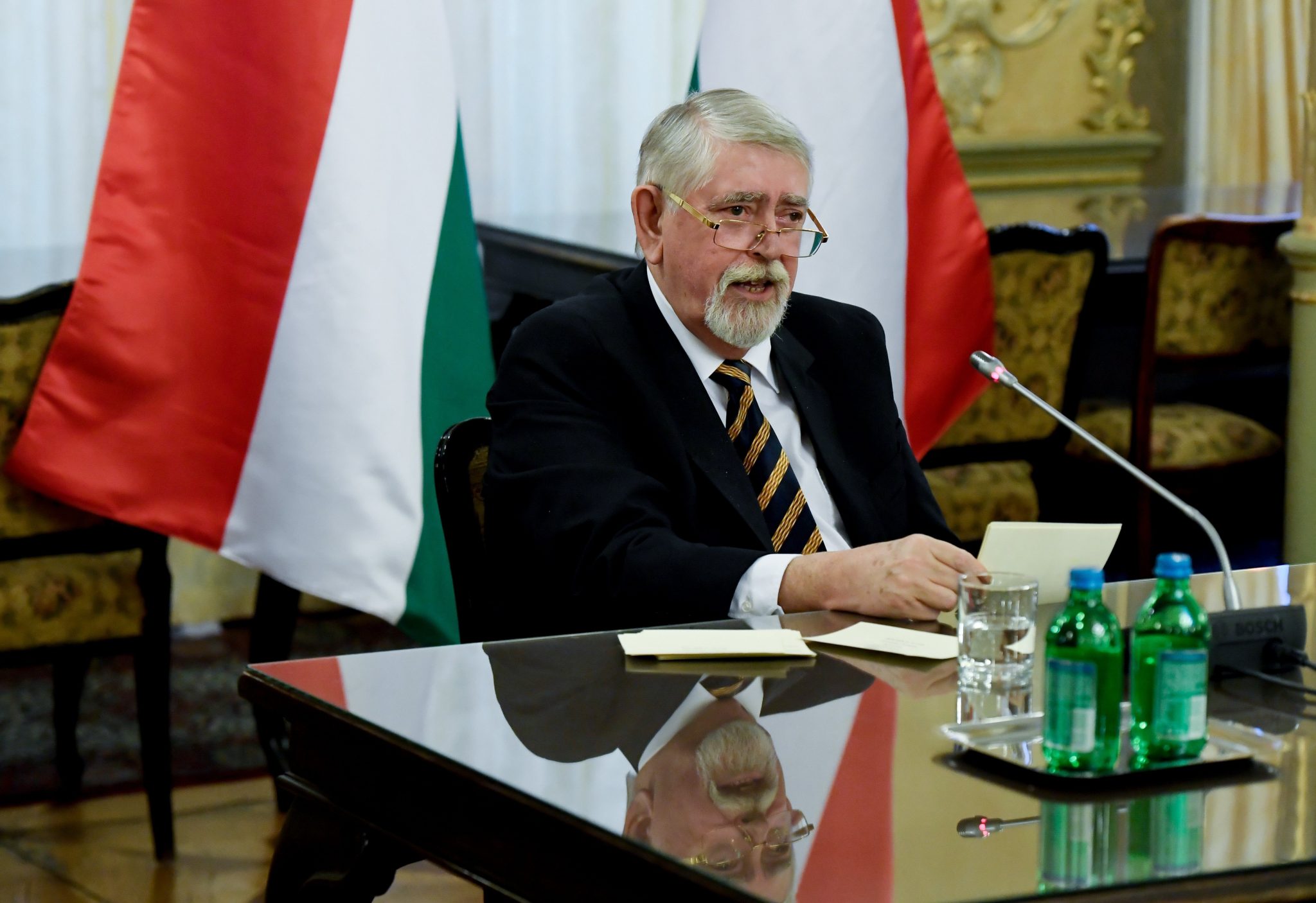 Kásler, former head of Hungary’s National Institute of Oncology, made the announcement in Lyon, where he attended the annual meeting of national cancer institute directors from around the world.

The Academy, comprising leading professionals from 20 countries, was set up in Budapest in June, Kásler told MTI by phone. It aims to coordinate work and share knowledge in oncology to facilitate significant progress in prevention and treatment, he said.

The Hungarian state has supported the academy with a 500 million forint (EUR 1.53m) grant, Kásler said, adding that the initiative has also been endorsed by the UN’s World Health Organisation (WHO).