Hungarian Press Roundup: Migration as a Threat to Social Stability 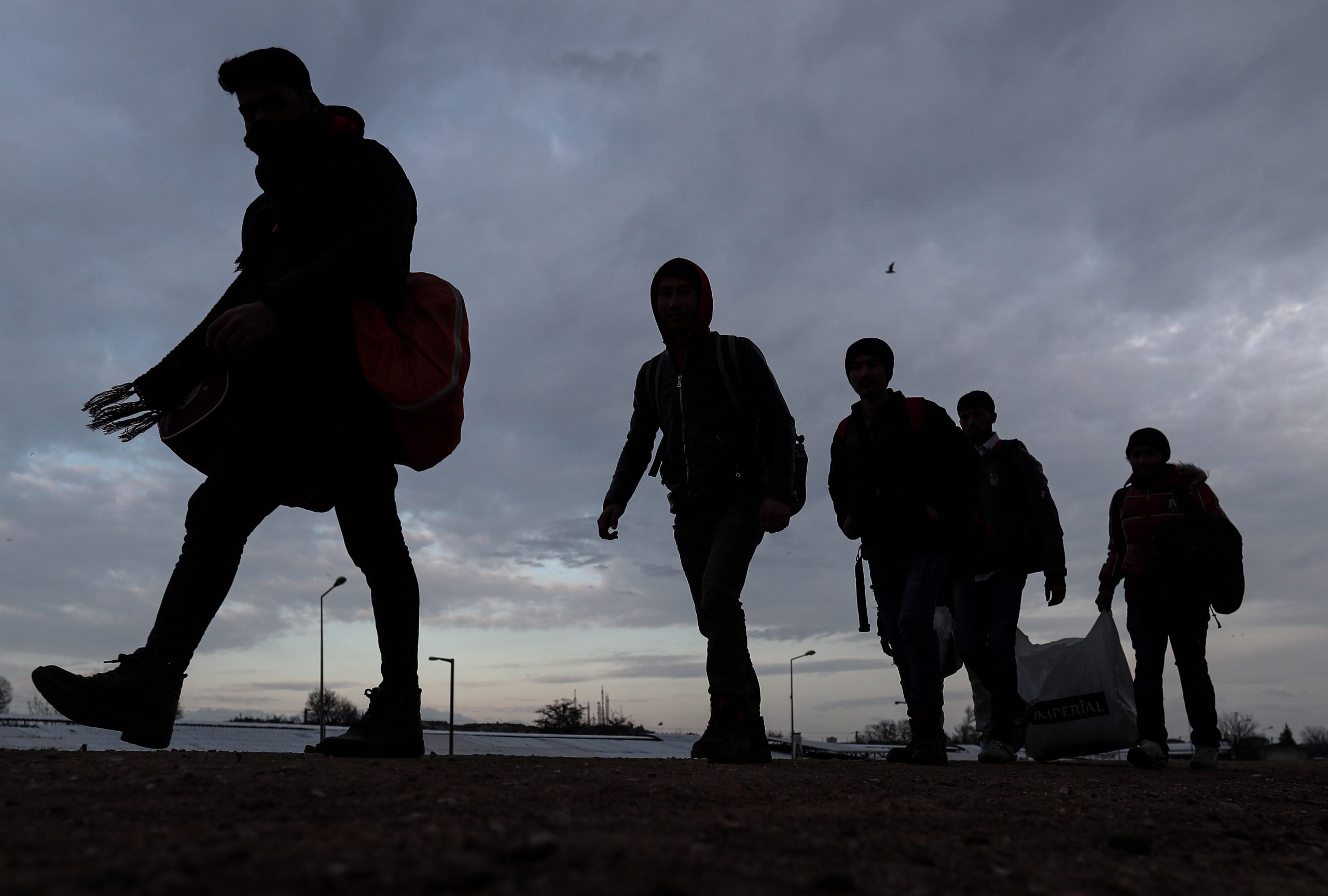 A pro-government commentator and another at Hungary’s top left-wing daily both suggest that ‘uncontrolled mass migration’ undermines social peace.

In Népszava, Géza Simon likens migration to colonialism. Simon suggests that in the European Union, individuals, NGOs and liberals are motivated by humanitarian considerations – but also by interests. As the colonization of foreign lands is no longer possible, advocates of ‘uncontrolled migration’ want to ‘colonize internally’, Simon claims. Immigration provides a cheap labour force, he continues. He is skeptical whether immigrants can be successfully integrated. Simon fears that dissatisfied non-integrated migrants may easily turn violent in times of economic decline or pandemics.