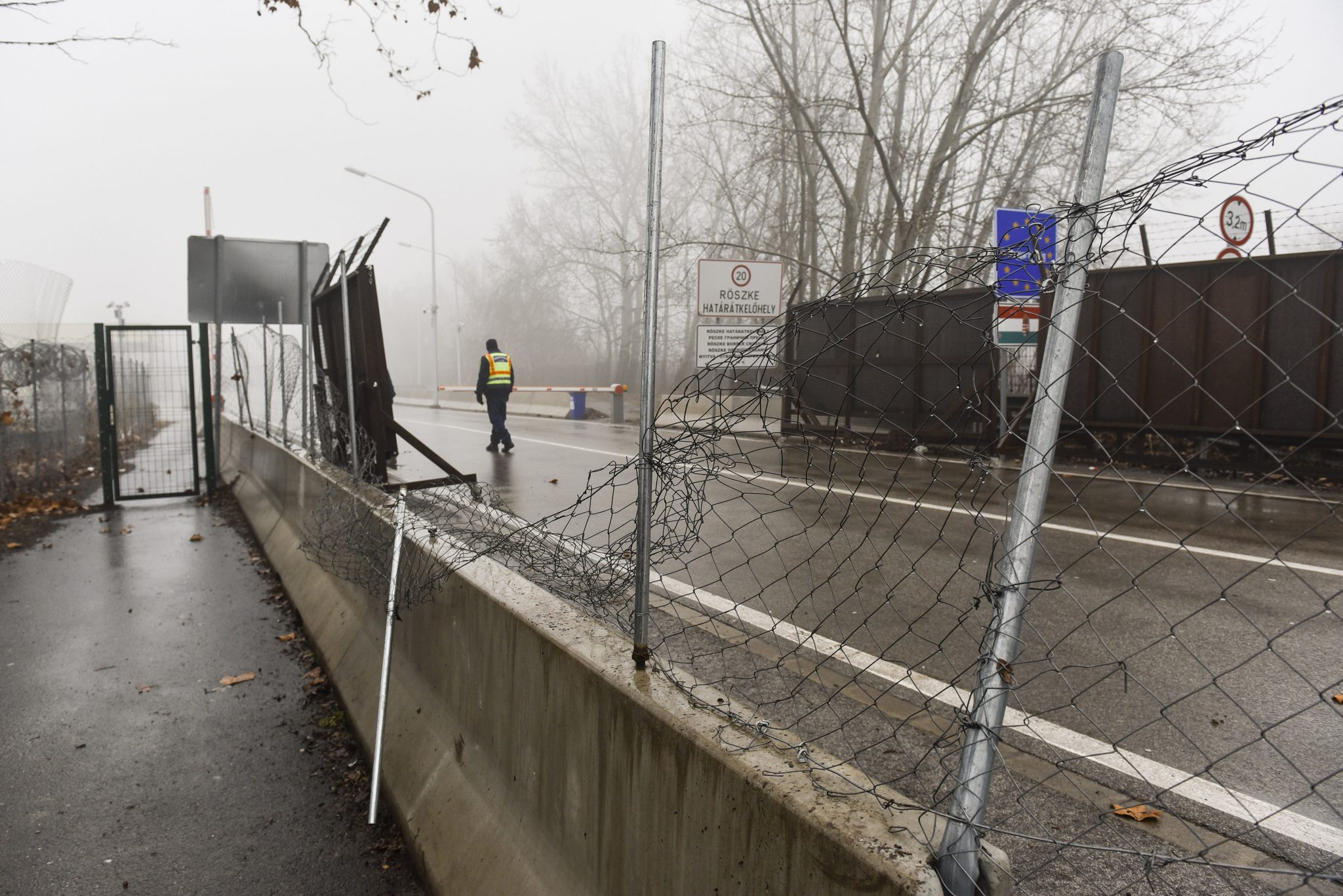 Following that around 60 migrants made an attempt to break through the southern border fence at Röszke, the working group on migration affairs held a session in the attendance of Prime Minister Viktor Orbán.

The interior minister, Sándor Pintér, told a subsequent press conference that the border defence system had functioned properly during the incident. He said the Hungarian authorities had learned last week that groups of migrants would try to enter Hungary illegally at several points along the border. He added that the police force had been fully prepared for the attempts and had succeeded in thwarting them.

Károly Papp, the interior ministry’s director general for public security, told the same press conference that groups of migrants had made illegal entry attempts at the Röszke 2 crossing in two waves, at 5.20am and next at 5.30am.

Police arrested four migrants, he said, adding that legal proceedings have been launched against them. 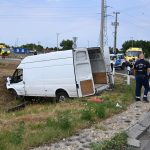