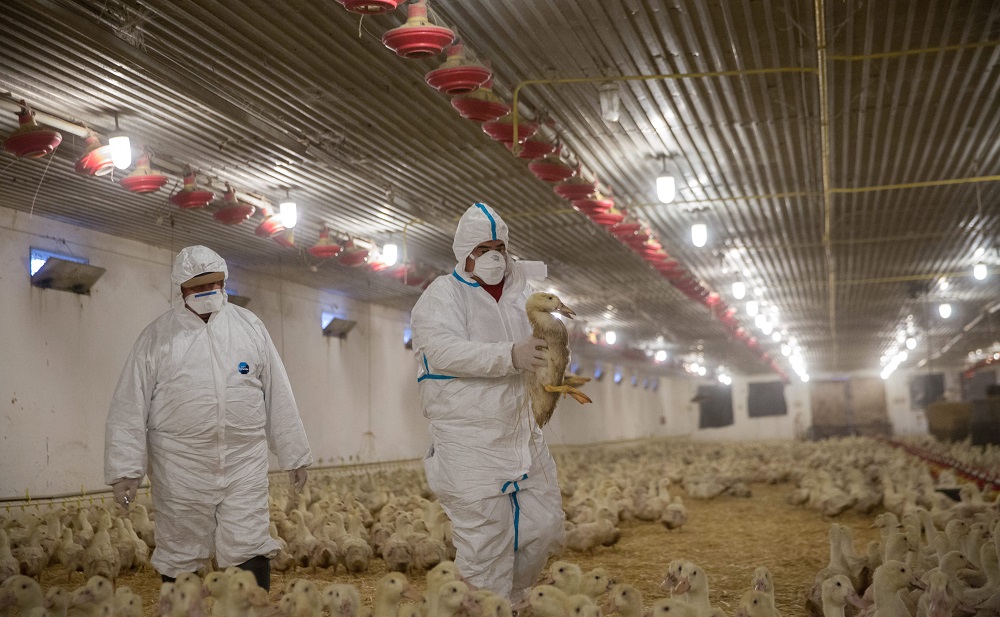 Poultry farms in Hungary have shown no sign of bird flu since the end of January, and if the virus does not resurface, restrictions on poultry farmers could be lifted in early March, the National Chamber of Agriculture quoted Hungary’s chief veterinarian as saying.

Since the first outbreak of the H5N8 strain of the virus last November, bird flu has been detected at 231 poultry farms in a total of seven counties, Lajos Bognár was quoted as saying at a conference. Among them, 192 farms kept more than 500 birds each, he said. A total of 3.2 million birds have had to be culled, 80% of which were ducks and geese.

Earlier this month, Bognár ordered poultry farms all over Hungary to keep their flocks indoors to prevent their infection by wild birds. Bognár said the bird flu outbreak has caused about 3 billion forints (EUR 9.7m) in direct losses to Hungary’s economy. He said at Thursday’s forum that Hungary was the only country in the European Union to offer 100% compensation to farmers whose flocks have had to be culled due to the epidemic.

In addition, the farm ministry will pay will pay out 1.5 billion forints to farmers in compensation for their losses. He said Hungary was also in talks with competent EU authorities over other potential forms of compensation. However, due to nature of the EU’s decision-making process, it will likely be months until further decisions are made in the matter, he added. In the coming days, the chief veterinarian authority will publish a resolution aimed at reducing the risks of bird-flu infection, he noted. 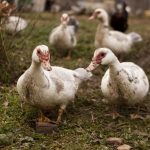 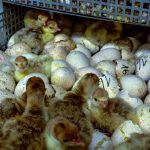