Marriages Growing at Fastest Rate for Past 30 Years 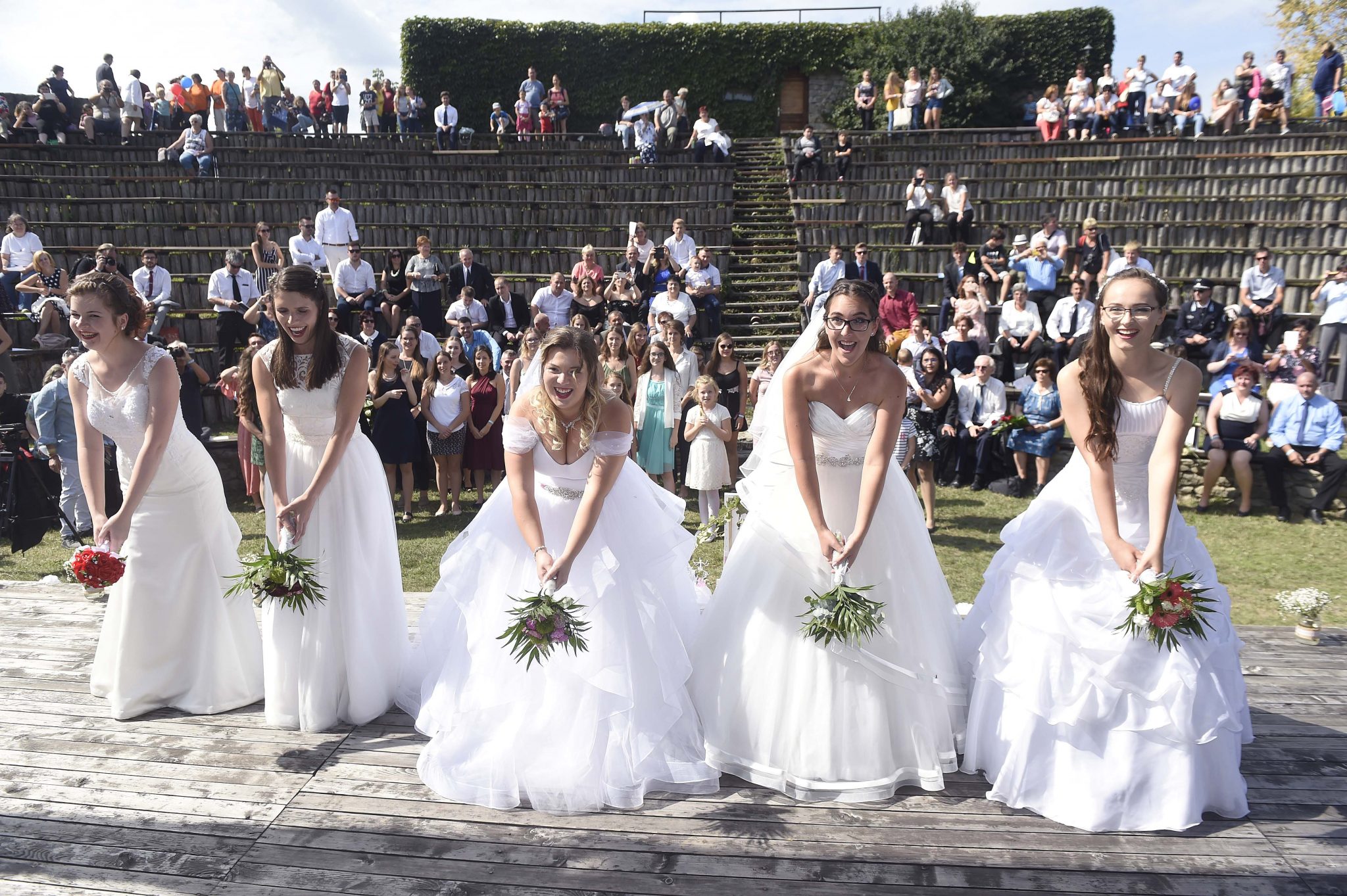 The rate of growth in the number of marriages was the fastest in 2019 for the past thirty years, the Central Statistical Office (KSH) said in a report of preliminary data.

KSH said in a statement on Tuesday that a “wedding boom” had taken place in 2019. By the end of September, more people had tied the knot than in the full year of 2018, it added.