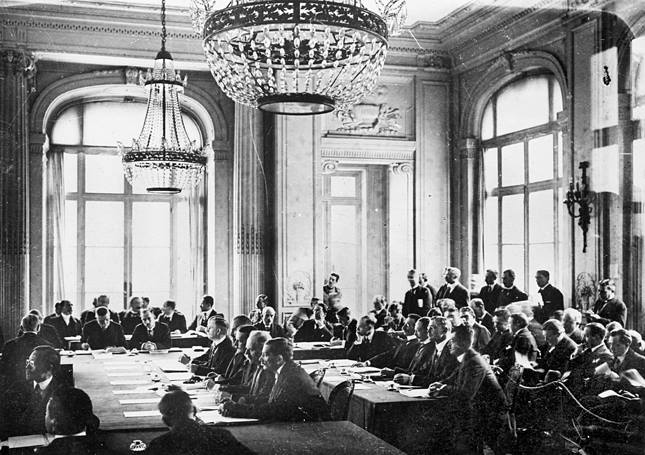 Today, Hungary has marked National Cohesion day in remembrance of the dire consequences the Trianon Peace Treaty, signed 95 years ago on 4 June 1920 following Austro-Hungary’s defeat in the First World War. Under the diktat, Hungary was stripped of two-thirds of its territory and one-third of its population, with millions of ethnic Hungarians suddenly finding themselves in the situation of persecuted minorities in the successor states. 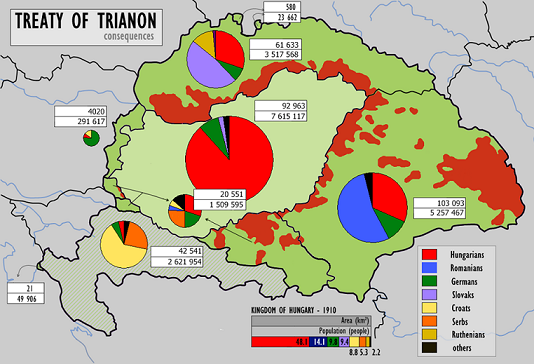 Speaking on the occasion of the memorial day, which is held since 2010 as an initiative of the second Orbán government, Deputy Prime Minister Zsolt Semjén stressed that 730 000 ethnic Hungarians have already taken advantage of a provision passed by the Orbán cabinet offering simplified naturalisation for people of Hungarian descent, strssing that there is now full consensus in Parliament on fundamental issues concerning national cohesion – solidarity with ethnic Hungarians living beyond the borders, which was not the case just a few days ago. He also mentioned the introduction of the right to vote of Hungarian citizens residing abroad in the country’s general elections as a milestone in strengthening national cohesion. “Hungarians do not need to falsify history because our history is so valuable that it is able to stand on its own – unlike the falsification of history pursued by other countries”, he told the state broadcaster Magyar Rádió.

Former Reformed bishop László Tőkés, a hero of the Romanian revolution and the current leader of the National Council of Hungarians in Transylvania (EMNT), hit out at what he called “voluntary Trianon at a commemoration of the ethnic Hungarian town of Sepsiszentgyörgy (Sfantu Gheorghe) in Romania. “Often, we carry out a ‘voluntary Trianon’ with our behaviour, disinterest, discord and ineptitute which only serves to aggravate the great sorrow brought on us from outside”, he said, adding that “this self-maiming causes more harm” than any modification of state borders.

As a result of the enforced Peace Treaty, the Hungarian Kingdom had lost two-third of its territory and 3.3 million ethnic Hungarians were left outside the borders of Hungary. They seek autonomy and right for self-governance ever since, with their largest communities currently living in Romania (close to 1.5 million), followed by Slovakia (around 500 000). 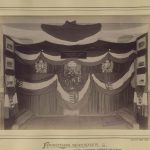 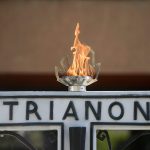