After a long preparation and negotiation process, Hungary’s six most significant opposition parties agreed to run on a joint list in the 2022 general elections: Democratic Coalition (DK), Jobbik, LMP, the Socialists (MSZP), Momentum, and Párbeszéd announced in a joint statement.

The decision was made by party leaders on Sunday, after Jobbik finally set to join the opposition list.  They also decided on the framework of their collaboration at their last meeting of the year.

Other issues have already been agreed on at previous opposition party meetings.

The party leaders also approved a document entitled Guarantees of a Change of Era, containing conditions for establishing the joint list. In the document, they declare that the goal of their alliance is to “create an independent, livable and proud Hungary.”

The agreement, however, states that the joint list does not mean the merging of opposition parties, because their parties have a “clear set of values ​​and an independent identity.”

The document also sets personal guarantees on the nomination of candidates. According to this, opposition parties will only allow people as their candidates who undergo a screening process jointly organized by them, sign a declaration of loyalty, and a statement of values ​​describing the principles of joint governance.

The parties of the joint list also strongly reject the support of candidates whose comments have violated human dignity, fraternised with Fidesz, or were involved in crimes of corruption or other illegal activities. 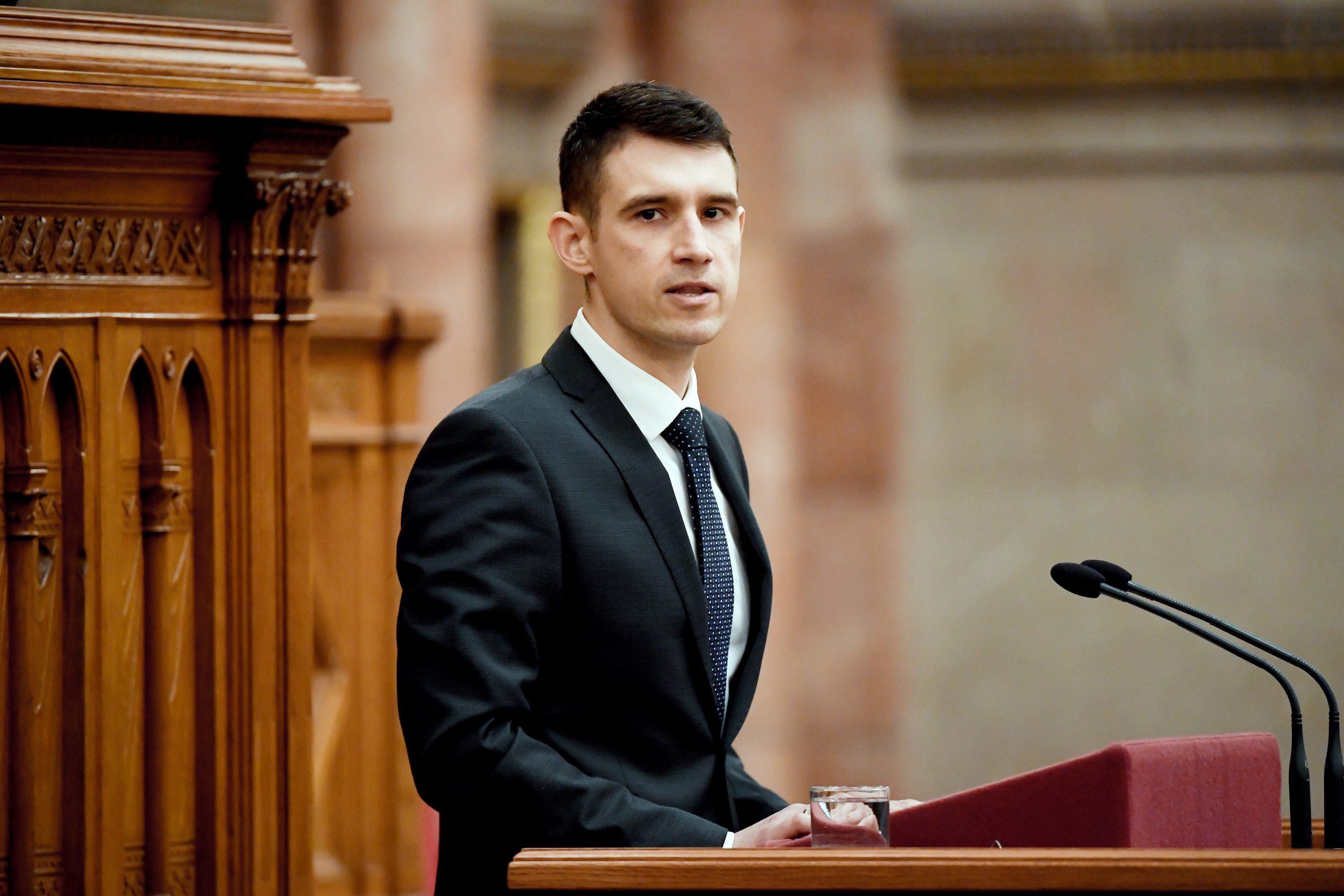 The party leaders also pledged to create welfare and social peace, reestablish the rule of law, restore the independence of the prosecution and the judiciary, join the European Public Prosecutor’s Office, restore freedom of the press, create a new constitution involving all political parties with real social support and civil society confirmed by referendum, a new electoral law based on the principles of proportionality and justice, direct election of the President of Hungary, and face the past, including making agent files public.