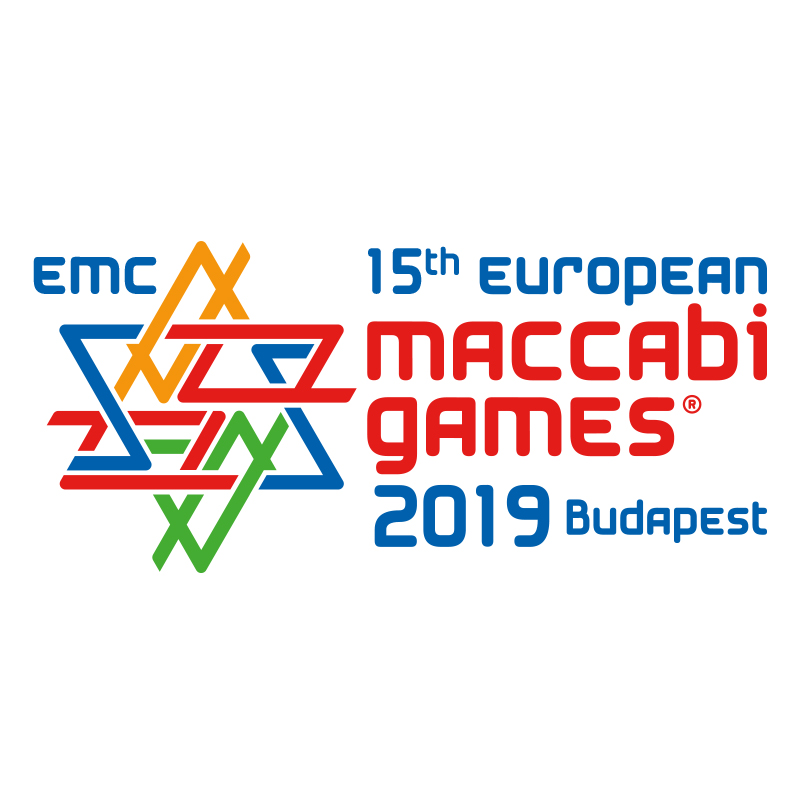 According to reports by Hungarian news outlets Magyar Nemzet and Világgazdaság, the Hungarian government has allocated over 30 billion forints (90.7 million euro) for infrastructure development projects required for the European Maccabi Games Budapest will host in 2019.

around 2,100 athletes from all 40 different nations compete in a total of 19 disciplines at the European Maccabi Games…the Maccabi Games are also a great opportunity for people to establish new contacts, make new friends, and meet interesting people.

According to Magyar Nemzet, preparations for the Budapest Maccabi Games will be overseen by Miklós Seszták, Hungary’s Minister of National Development.

Budapest was awarded the right to host the 2019 Games last November, when it beat out the Swiss city of Basel. The 2019 European Maccabi Games are expected to draw some 2,500-3,000 athletes from 40 countries, business daily Világgazdaság said.

Magyar Nemzet reports that some experts were surprised by the Games’ budget, and worry that expenses will increase as they have for Budapest’s hosting of the FINA Water World Championships.

The first European Maccabi Games were hosted by Prague in 1929.