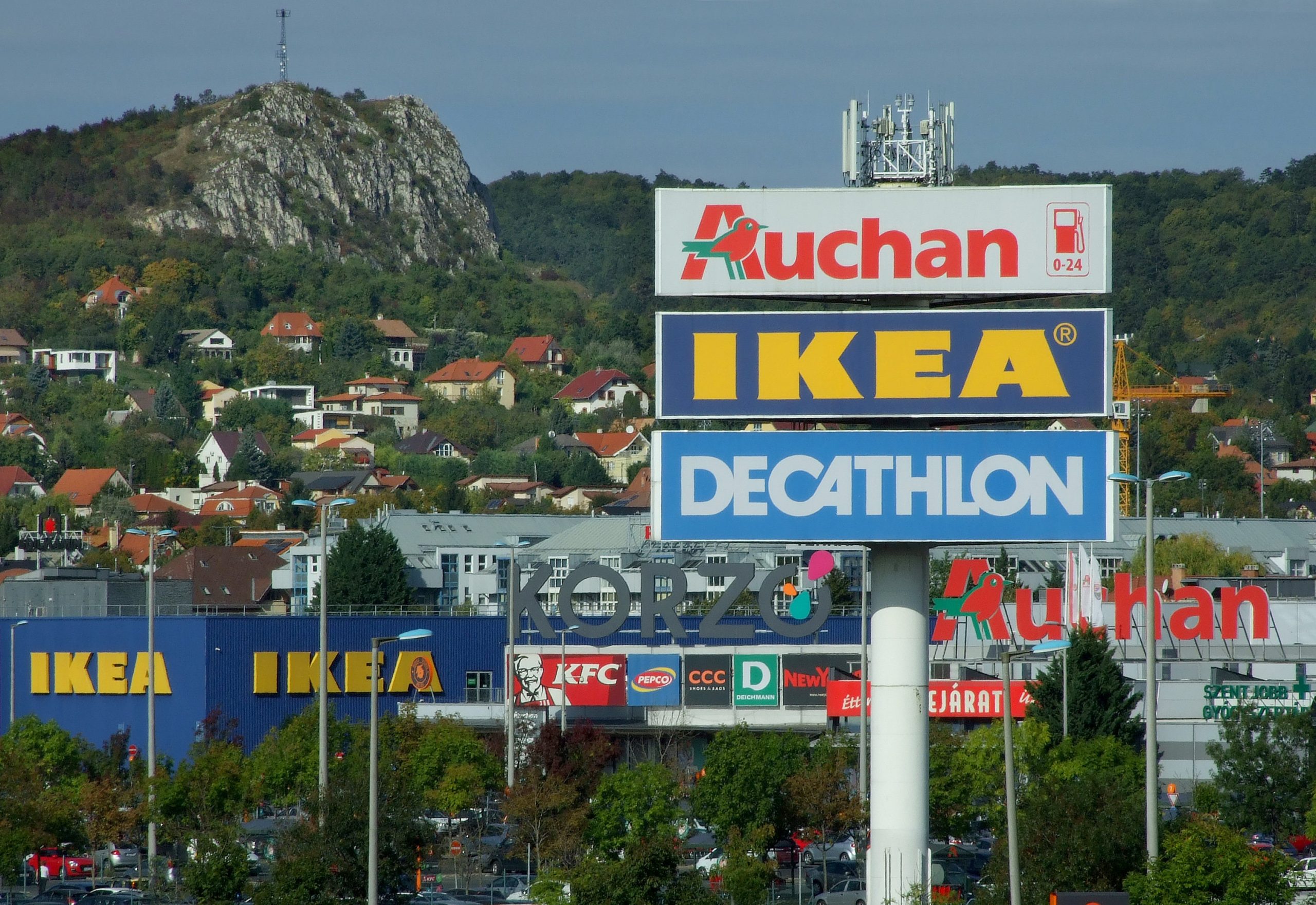 As of today in Hungary, almost all shops have to close and services are suspended for two weeks along with kindergartens and primary schools, which are closed for a month in an effort to tackle the third wave of the coronavirus pandemic. Even though it was not absolutely necessary, over the weekend prior to the closures, some shops were literally raided by customers in order to prepare for the two-week long lockdown.

Similar to last year’s lockdown during the spring of 2020, most people felt the urge to storm essential shops again. For instance, at half past seven on Saturday morning, it was reported that the toilet paper stock at retailer Auchan’s Maglód store was almost completely gone, despite the fact that essential products such as toilet paper will be available from Monday as well, since retail shops, grocery stores, and drugstores will remain open during the quarantine period.

Another curious venue where customers all of a sudden decided to storm into, is the IKEA at Soroksár. In order to adhere to epidemiological rules, a long queue started to form in front of the furniture store. The phenomenon cannot be called surprising based on past experience, but IKEA itself has warned in advance in a Facebook post that since the number of customers that can be allowed in the store at a time is limited, congestion can be expected. Interestingly, a few hours later, it was reported that not only did the crowd disappear completely from in front of the building, but there were also only one or two people at one checkout at a time. 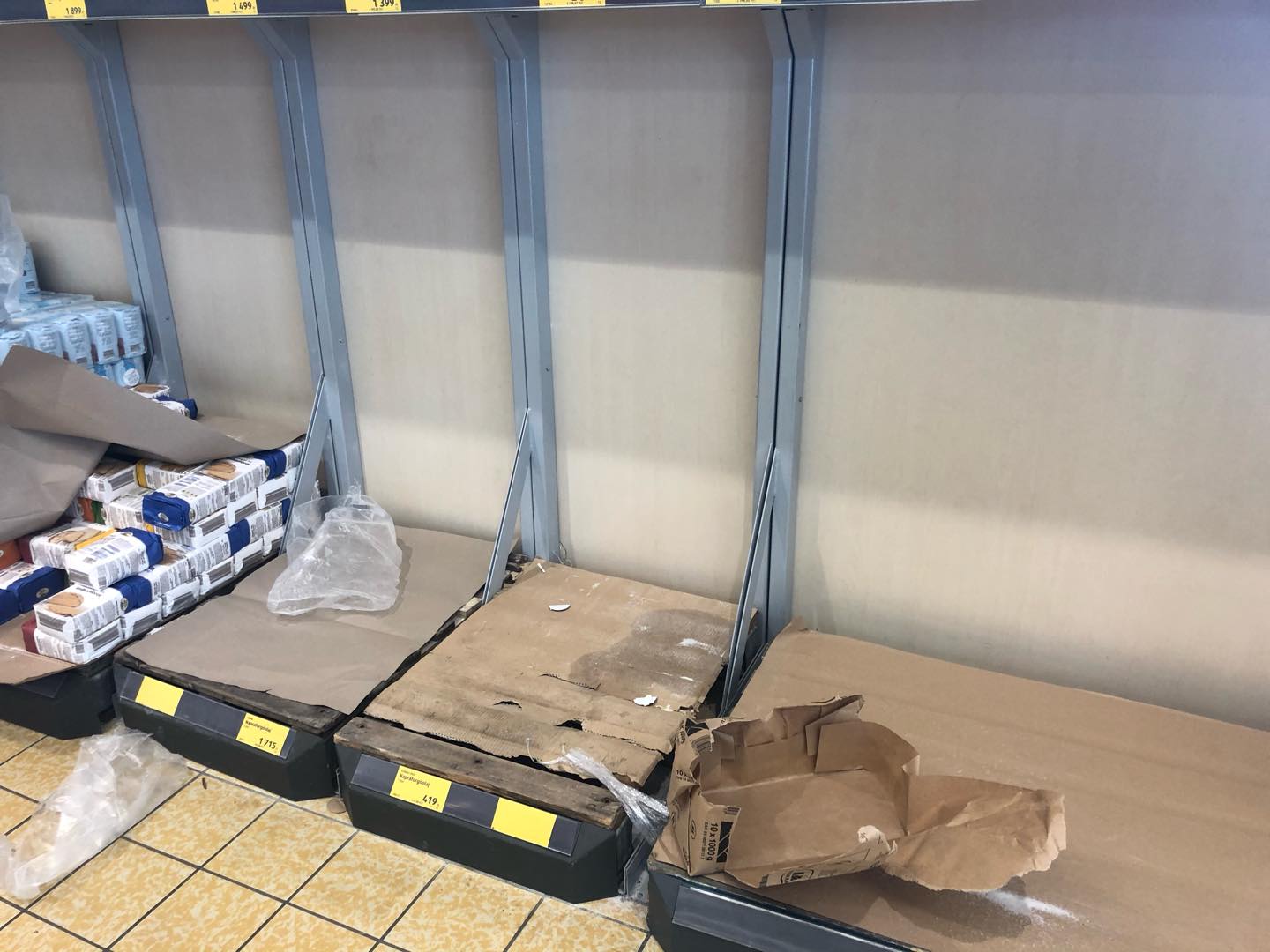 A government official on Friday discouraged the Hungarian public from panicking and stockpiling food because of the COVID-19 virus, saying it was unwarranted according to experts. “There’s no need for panic or unnecessary purchases,” Tamás Schanda, state secretary of transport at the ministry of innovation and technology, told a news conference. The ministry is in […]Continue reading

Furthermore, there were a lot of people at the Premier Outlet on Sunday morning. The biggest crowds were at the  Adidas, Puma, and Nike stores, where it was said that the number of people exceeded 100-120 who were waiting patiently in the queue. At these stores only 80 people have access at a time, so security guards were actively watching to make sure people complied with the rules.

On top of this, on Sunday, people queued outside the Budapest Louis Vuitton store as well, due to the unexpected number of shoppers. The question of why luxury products are needed for the two-week long quarantine is debatable, nevertheless it is interesting to see what people prioritize during the pandemic, and how panic shopping has different effects on everyone.