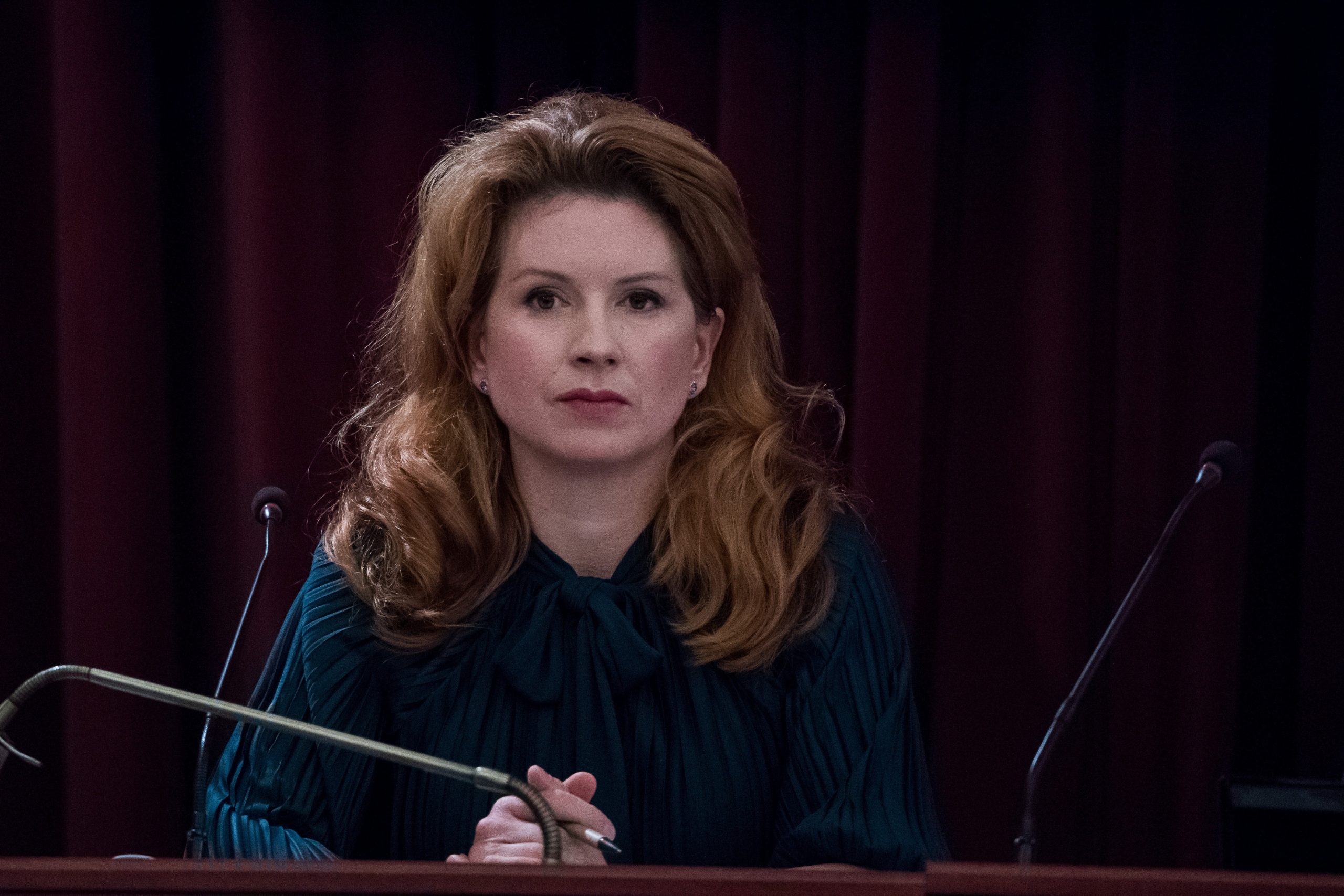 The opposition Socialist Party (MSZP) and Párbeszéd called on the government on Tuesday to “stop punishing” local councils with taxes in the current pandemic situation and return the resources withdrawn from them.

Socialist board member and Deputy Mayor of Budapest Kata Tüttő told an online press conference that local municipalities were having an extremely difficult year, with falling revenues and increased tasks caused by the novel coronavirus.

She accused the government of “shooting Budapest in the stomach” by imposing a special tax on the water pipe network.

She called on the government to stop taking money away from local governments in order to spend it on building another stadium. The government’s more than 300 state secretaries should instead work hard to ensure that the 2,500 billion forints (EUR 7 billion) offered by the European Union for businesses and people hit by the crisis is received by Hungary, she added. 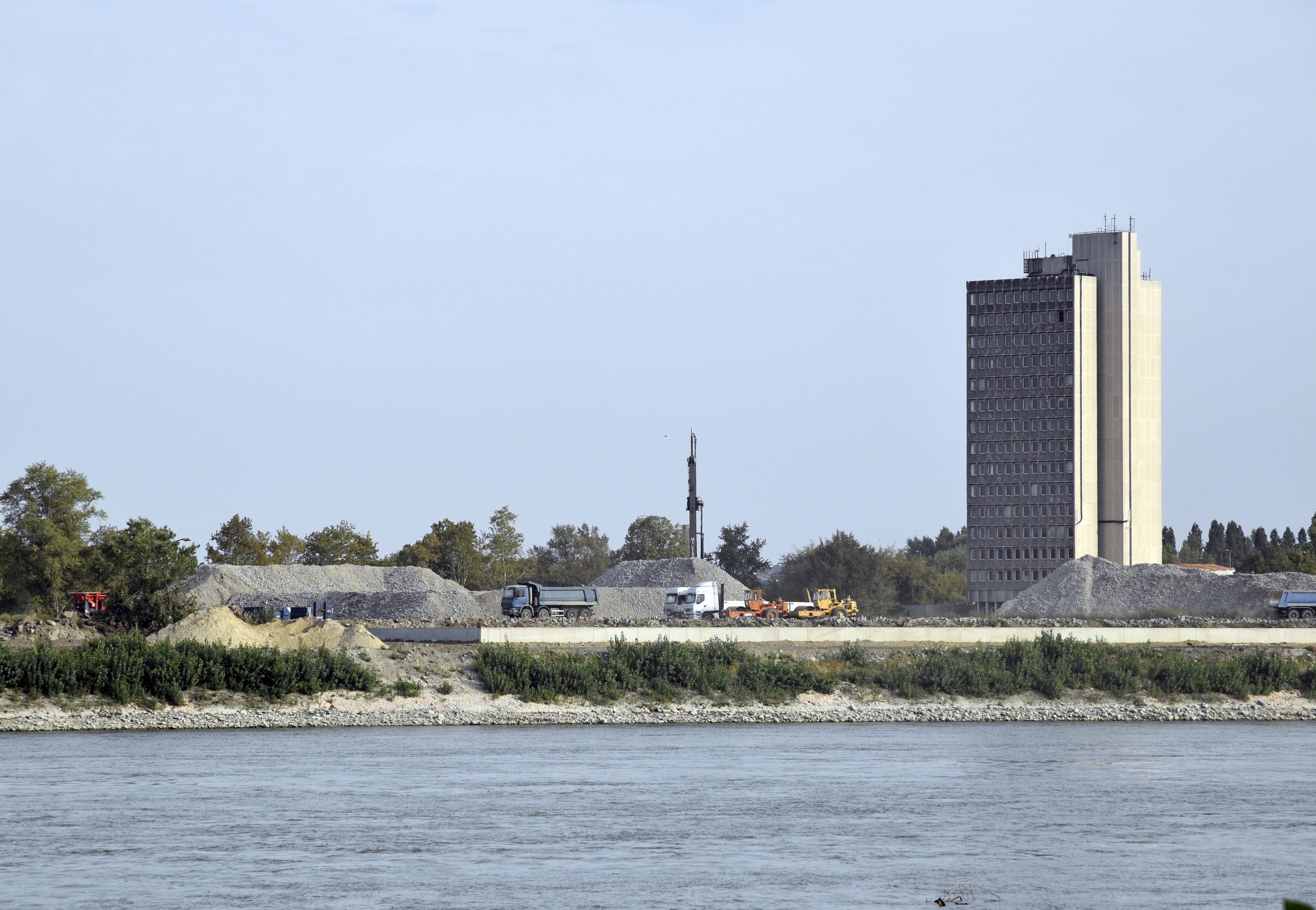 The government allocated HUF 204 billion (EUR 556.5 million) of public funds for Budapest’s new Athletics stadium and its adjacent infrastructure to be made ready for the upcoming World Championships, 24.hu revealed. This is HUF 14 billion more than the recently inaugurated, state-of-the-art Puskás Aréna. Budapest is set to host the World Athletics Championships in […]Continue reading

Socialist MP Sándor Szabó said the government was “waging a campaign against local councils” and cited the example of Szeged in southern Hungary which lost 8 billion forints in revenues this year, saying that government measures prevented the city from receiving half of this amount.

Socialist MP László Varga said the city of Miskolc in north-eastern Hungary had lost 7 billion forints this year, including 450 million forints resulting from the transfer of vehicle registration tax revenues from the local government to the central budget.

Budapest Mayor Gergely Karácsony on Monday accused the government of trying to “strip local governments of their agency” to cover up the “failures” of its handling of the economic crisis. Karácsony cited a survey by the (leftist) Závecz research group in a Facebook post, saying that the opposition would win the election if it were […]Continue reading

In the featured photo: Kata Tüttő. Photo by Zoltán Balogh/MTI