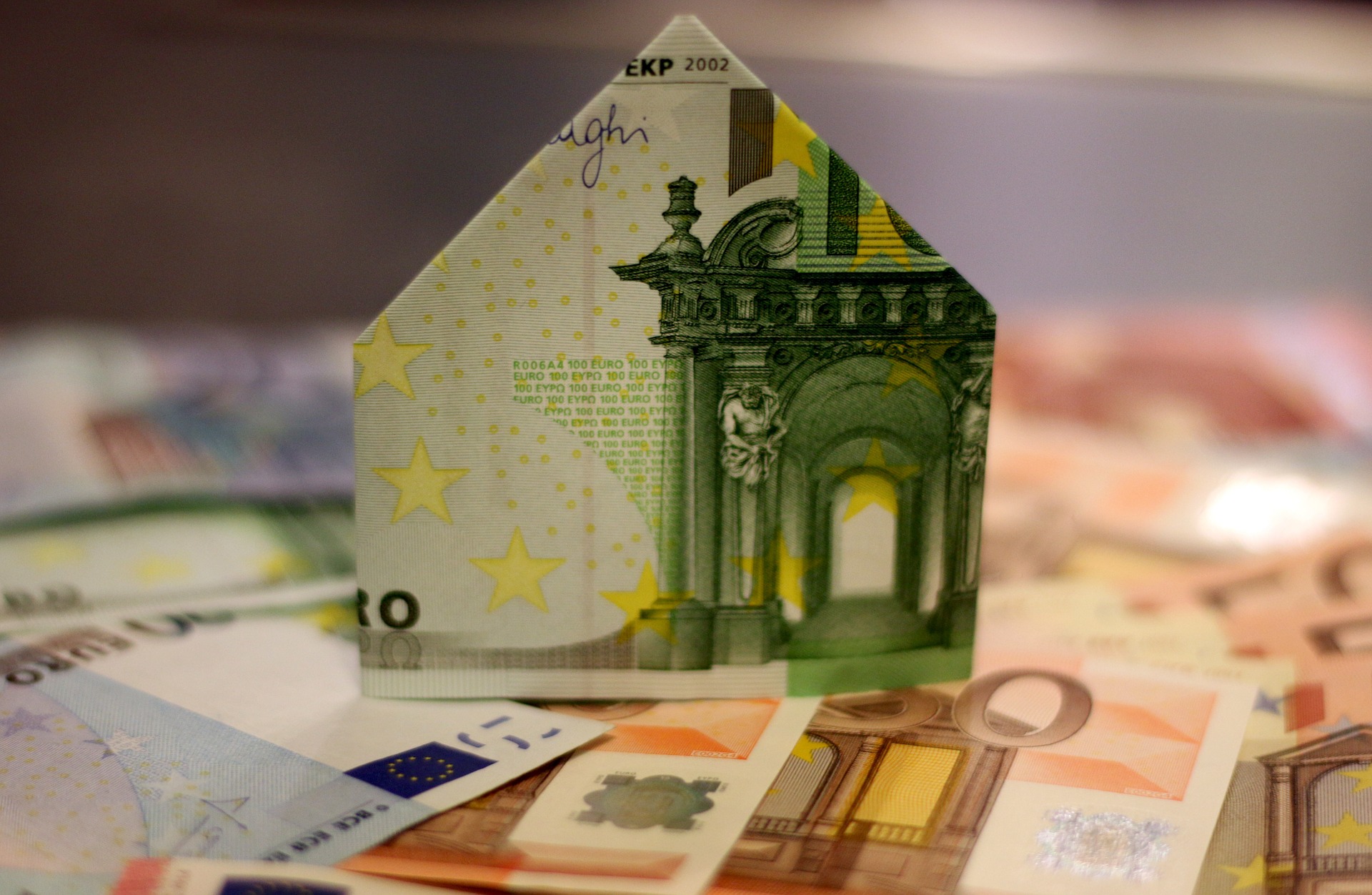 A pro-government commentator praises the Prime Minister for his bold measures to mitigate the economic effects of the pandemic. The leading online business news site also welcomes the government’s decision to extend the loan repayment moratorium.

Background information: on Saturday, Prime Minister Orbán announced that the government is prolonging the loan repayment moratorium introduced in March (see BudaPost March 20) for another six months with some conditions attached. The targeted suspension of loan repayments will be available for families with children, pensioners, unemployed people, public workers as well as companies whose revenues declined by at least 25 per cent.

In Magyar Nemzet, Gergely Kiss, in anticipation of the announcement praises Prime Minister Orbán for his courage in offering massive help to Hungarian families as well as businesses hit hard by the economic contraction ensuing from the coronavirus pandemic. The pro-government commentator writes that without the loan repayment moratorium introduced in March, many households would have been unable to cope with the crisis, and there would have been a huge wave of company insolvencies. Kiss suggests that the Orbán government’s approach is the opposite of the way the former socialist-liberal government tried to tackle the financial crisis of 2008-2009, with tax hikes and austerity.

Commenting on the government’s decision to extend the loan repayment moratorium Portfolio finds it reasonable to help families as well as companies in order to avoid a spiral of economic decline. The moderate business news outlet welcomes the decision to target those debtors who are in need rather than unconditionally prolonging loan repayments. Portfolio, however, fears that eligibility for the extension of the moratorium can only be assessed through difficult and costly bureaucratic procedures. 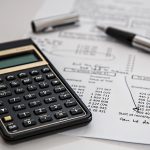 Hungarians’ Appetite for Loans is On the Decline