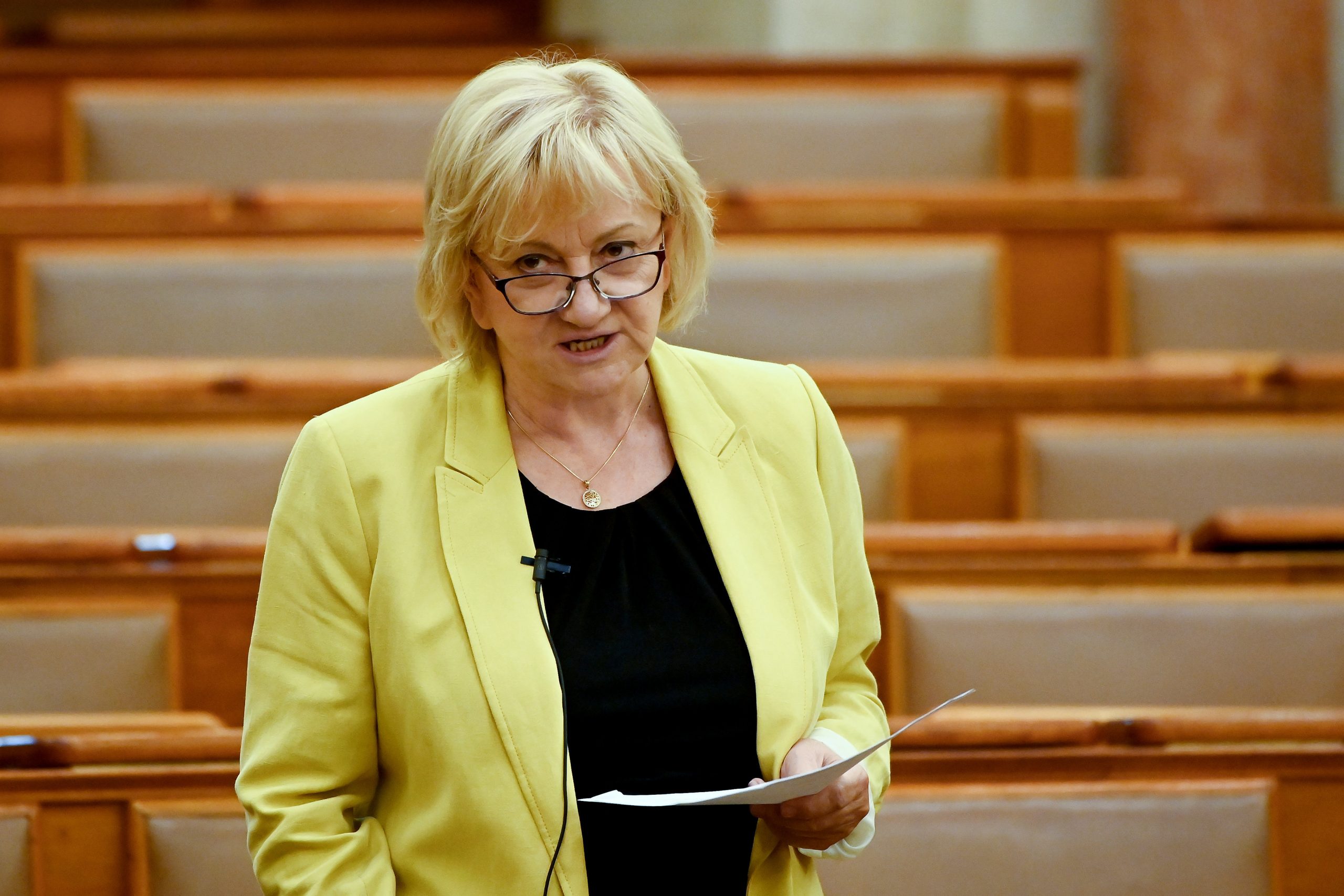 The Orbán government is “cruelly letting old people down” by keeping the minimum pension low and indexing pensions below inflation, Erzsébet Schmuck, co-leader of the opposition LMP party, said on Monday, and called on the government to raise pensions by 4 percent in January, as well as increase the minimum pension “two-and-a-half-fold to above a monthly 71,000 forints (EUR 197)”.

Schmuck said that pensions would currently be indexed by 3 percent, whereas, for example, the price of motorway vignettes had gone up by 3.9 percent, with regard to inflation. In addition, she said, pensioners would only be given the increase at the end of 2021, with the government “using their money for free” all year long.

Schmuck slammed the Orbán government for not planning to increase the minimum pension, which had been the same 28,500 forints a month for the past 13 years.

Schmuck said that giving pensioners an extra one-fourth of a month’s pension this year was “eyewash”, and suggested that the measure was hardly suitable to prevent the elderly from being impoverished.

The lawmaker also urged the government to reduce the VAT on fundamental food products from 27 to 5 percent.