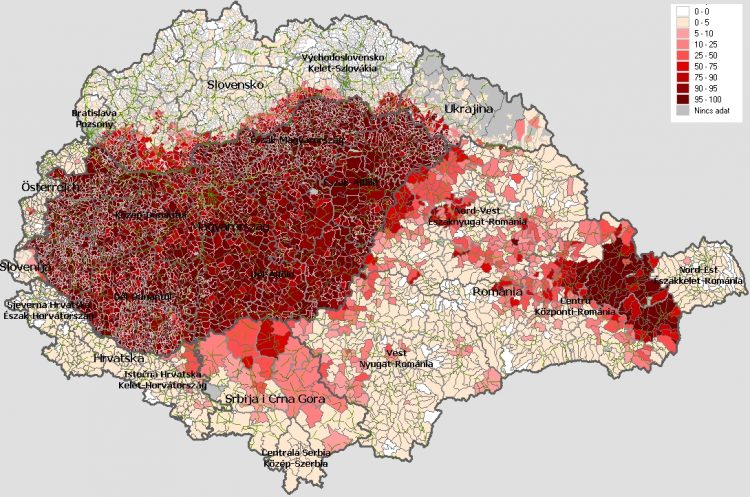 The Hungarian government has launched a programme to assist dispersed Hungarian communities in the Carpathian Basin, state secretary in charge of national policy Árpád János Potápi told media. As part of the programme named after 19th century iconic poet Sándor Petőfi , fifty young Hungarians will travel abroad with a view to strengthening the Hungarian identity of those living in declining dispersed communities, and to help build community relations.

The state secretary pointed out that the Hungarian nation is diminishing both in absolute and relative terms in a number of places, therefore everything possible must be done to slow down, counteract, and reverse this process. While the decrease is almost imperceptible among those living in single blocks, the population decline is especially noticeable in dispersed communities of the neighbouring countries. Funding of HUF 350 million (€1,1M) has been allocated to the nine-month programme, he confimed.

Árpád János Potápi said that those young people who have received preparatory training to take the journey have pledged that they shall represent Hungarians beyond the borders and do everything possible in order to assist dispersed Hungarian communities. The Petőfi Sándor programme, which has been launched on the model of the Kőrösi Csoma Sándor Programme, is being extended to the territory of the former Austro-Hungarian Monarchy by involving Romania, Ukraine, Serbia, Croatia, Slovenia, Austria, Slovakia, the Czech Republic, Bosnia and Herzegovina and Southern Poland. 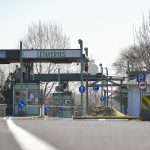