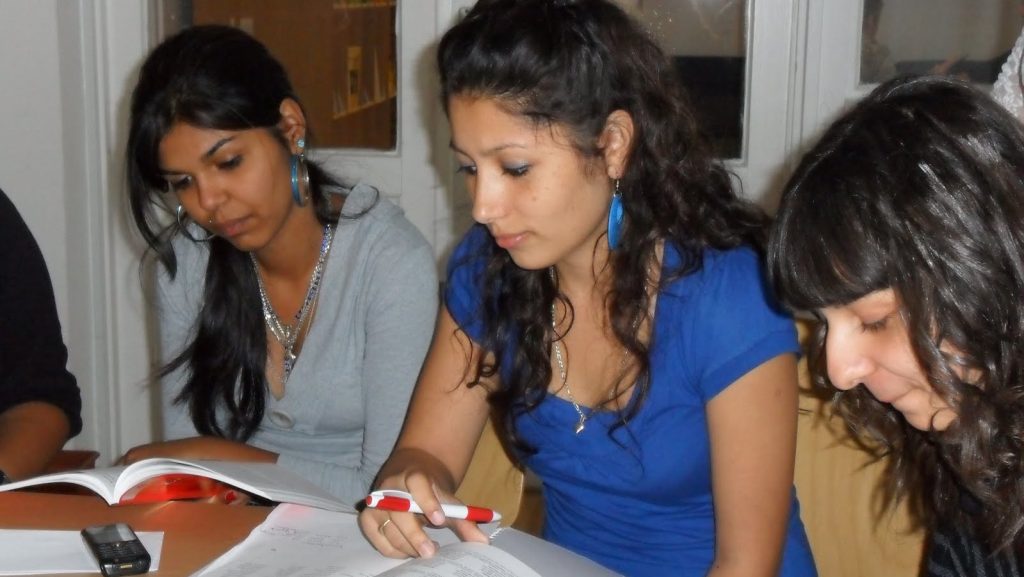 Roma girls between the ages of 10 and 18 are at risk for dropping out of school, which can have a negative impact over an entire lifetime, Károly Czibere said. Civil organisations and local governments that can boost the target group’s motivation and school performance through mentoring, with the involvement of parents, may apply for the funding.

The state secretary also said the government’s catch-up policies are working, referring to poverty risk indicators for the Roma population that significantly declined in the past 2-3 years. The proportion of Roma experiencing income poverty fell from 68% to 63% while in-work poverty rate fell from 43% to 27% and the deprivation rate from 78% to 68%, Károly Czibere pointed out.

At the end of May the European Commission (EC) launched an infringement procedure against Hungary over the alleged segregation of Roma children in schools. EC expressed concern over Hungarian legislation and administrative practices on several counts, as it found that based on these regulations Roma children are placed in segregated special needs classes in disproportionately high numbers in Hungary, EC said in a statement.

Commenting on the EC’s statement, János Lázár, the Hungarian Cabinet Chief said that the procedure is absurd because the Hungarian State does not keep records of any child’s origin. „I have no idea how the EC knows which child is Roma and which child is not” as it is forbidden to keep such records under the laws of Hungary, Lázár said. 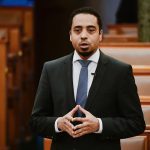